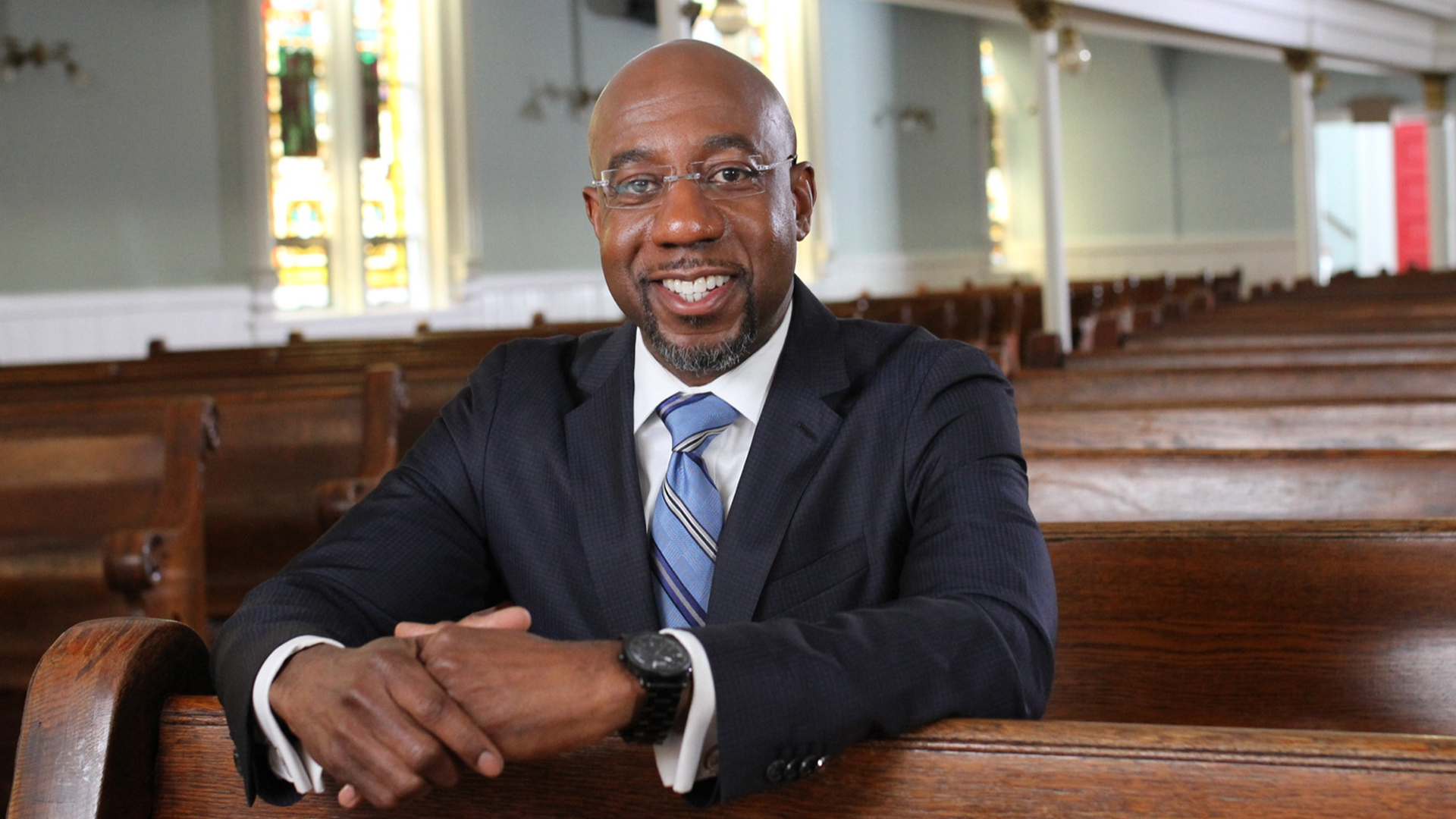 Warnock, a reverend at the historic Ebenezer Baptist Church in Atlanta, is a Morehouse College graduate and a Fall 1993 initiate of Alpha Phi Alpha Fraternity, Inc.’s Alpha Gamma Lambda Chapter in Harlem.

With his win, is the third member of Alpha Phi Alpha to be come a US Senator, following Edward Brook who represented Massachusetts from 1967 to 1979 and Roland Burris who represented Illinois from 2009 to 2010.

“Tonight, we proved that with hope, hard work and the people by our side, anything is possible,” he told supporters in a virtual speech.

We at Watch The Yard would like to join in with the Black greek community and congratulate Rev. Warnock on his victory.