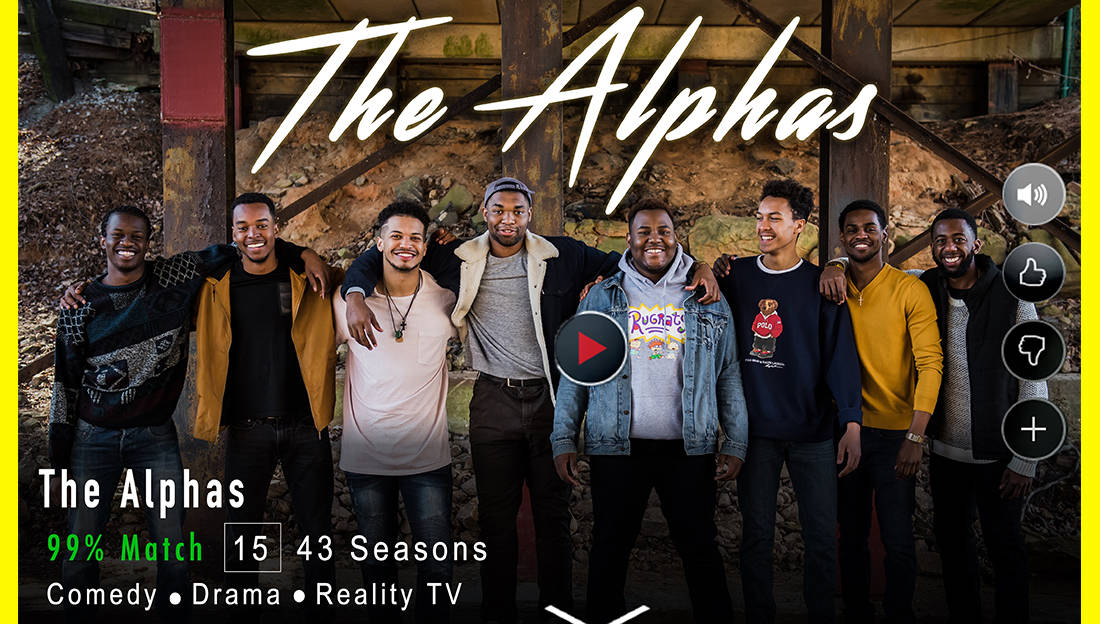 The brothers of Alpha Phi Alpha at Duke are celebrating their chapter anniversary in a cinematic fashion.

This year marks the Kappa Omicron Chapter of Alpha Phi Alpha Fraternity, Inc.’s 43rd anniversary on the campus of Duke University. To celebrate their charter day, the brothers released a set of photos highlighting their brotherhood as if they were a series on the popular video streaming platform.

“The chapter is constantly growing and evolving it’s like a TV show.” one of the brothers told Watch The Yard.

Check out the photos below: 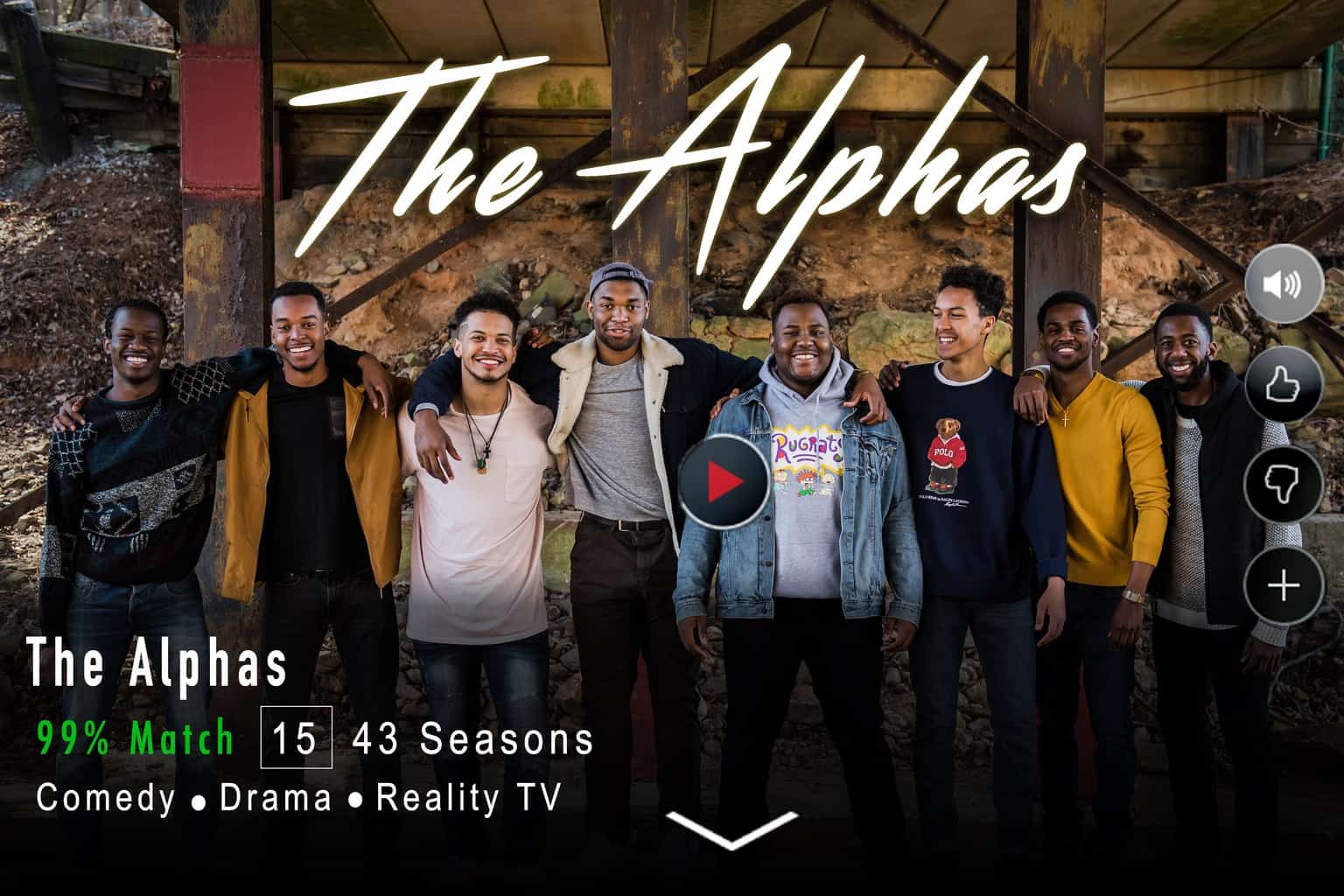 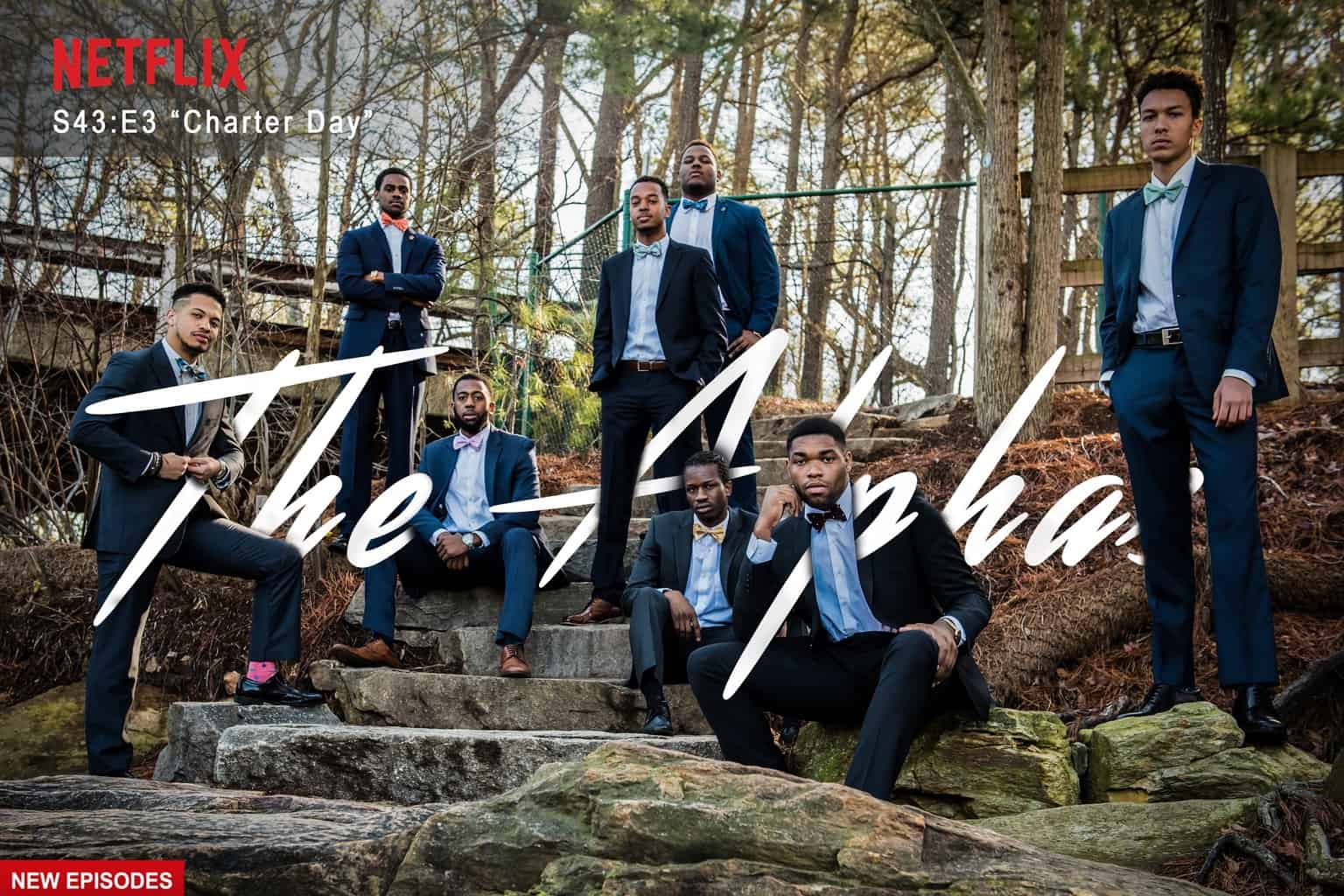