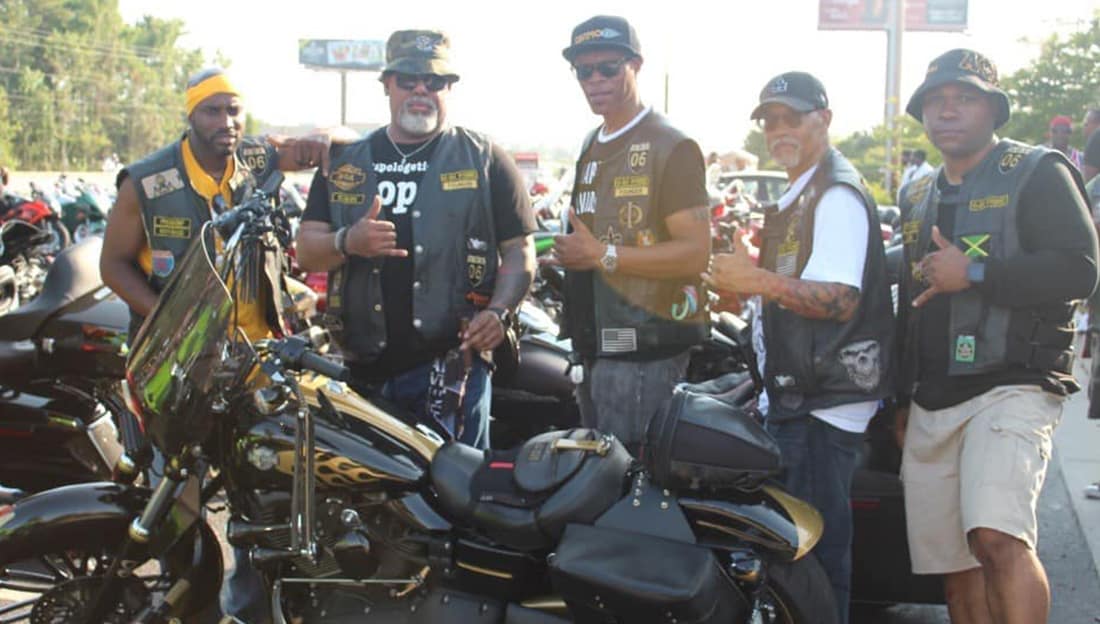 Did you know that there is a motorcycle club whose members are exclusively brothers of Alpha Phi Alpha?

We at Watch The Yard recently were sent a video of a group of men wearing cuts (the term motorcycle club members call their leather vests) with Alpha related patches on them so we decided to look more into it and came in contact with Roderick Bell who goes by HO11YWOOD and is the President of the O-Six Ryderz MC, a motorcycle club with exclusively Alpha Phi Alpha membership.

As one of the founders of the MC which was established in 2013 in Herndon, Virginia and active in the Washington DC metro area, he opened up to us about the MC, its purpose and the passion that these brothers have for their fraternity and motorcycle culture and tradition.

What is the story behind the MC? How did it start?

The initial concept of the club actually started on the campus of Norfolk State University in 2011 between Roderick “HO11YWOOD” Bell and Wes “S1CK W1T 1T” Wesson, who were both graduates of Norfolk State. In late 2012, HO11YWOOD met up with Lawrence “5HORTY” Shorten whom he knew from being part of a Northern Virgina Alpha Step Team and the two began to recruit other Alphas who rode motorcycles that were interested in starting a Motorcycle Club limited to Alpha Brothers.  The founders, and their associated road names, are: Bro. Roderick “HO11YWOOD” Bell – Club President, Bro. Lawrence “5HORTY” Shorten – Club Vice-President, Bro. Christopher “IC3B3RG” Washington – Club Secretary, Bro. Wes “S1CK W1T 1T” Wesson, and Bro. Anthony “LOC2JAW” Fykes.  It is worth noting that each member’s line number appears in their road names.

The O-Six Ryderz MC is the ﬁrst “sanctioned” Motorcycle Club founded by fraternity brothers exclusively for duly initiated members of Alpha Phi Alpha.  Membership in the club is open to riders who are Alphas but the club is not affiliated with Alpha Phi Alpha Fraternity, Inc.  Sanctioned motorcycles clubs are those that have undergone the traditional process to be recognized by the larger motorcycle club community. 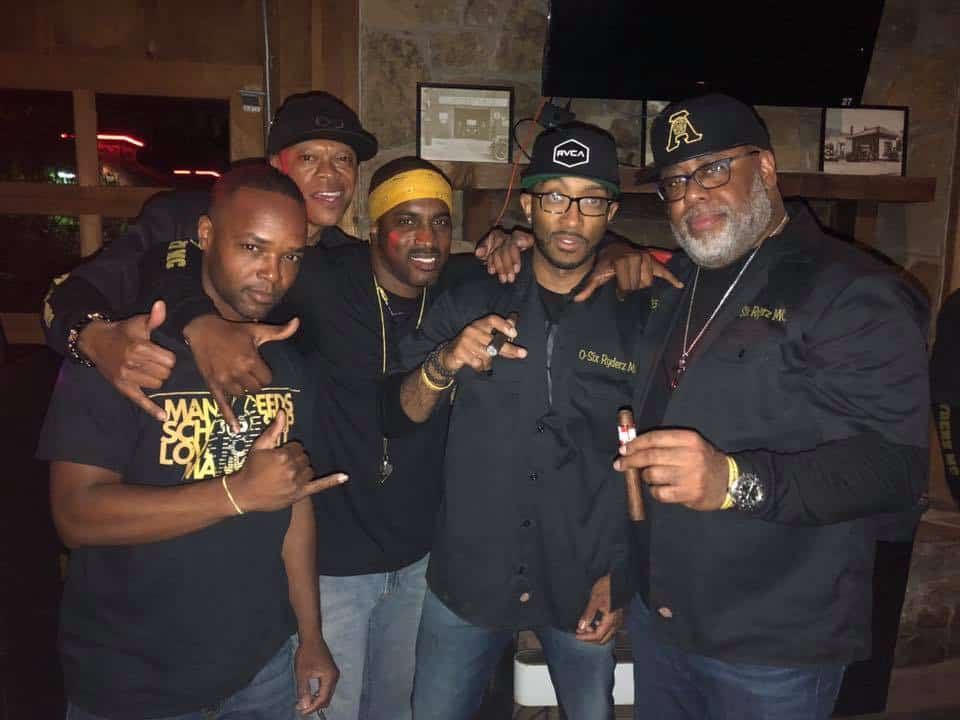 How many members are in the MC?

Today, we currently have 9 fully patched Members and 2 prospective members. 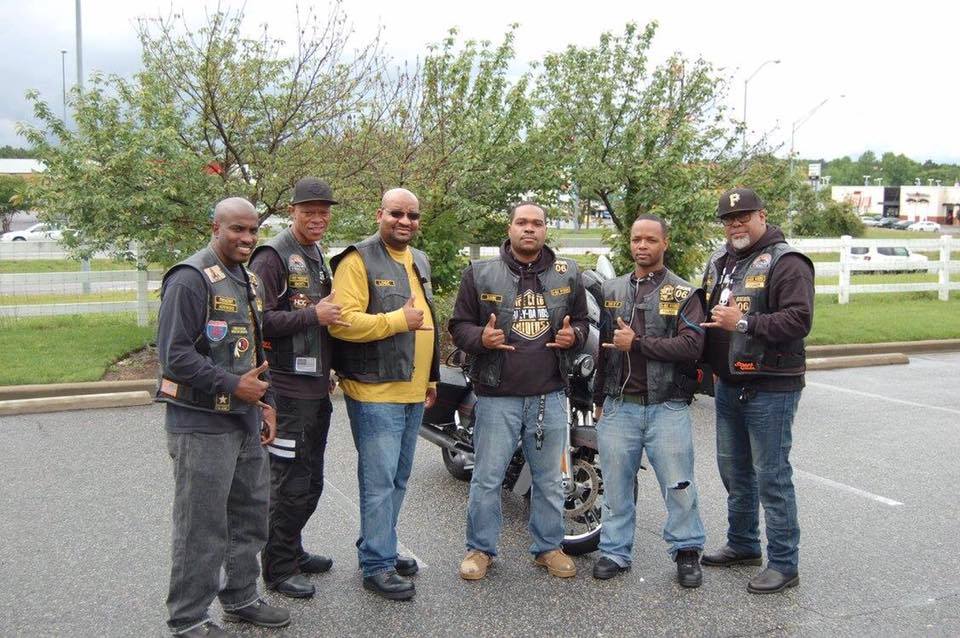 What is the best thing about and MC full of Alphas?

It is often said within Alpha that our power lies in the intellectual capital of diverse but like-minded men bonded together in brotherhood and in purpose.  The fraternity has always represented the best of college educated black men from many different backgrounds yet grounded in the love of the brotherhood and its ideals. It was this love of Alpha coupled with a shared passion for the sport of motorcycling that gave birth to the O-Six Ryderz Motorcycle Club (MC).  The O-Six Ryderz MC is part of a larger community of motorcycle clubs, and continues to carve out its own unique path.  The MC serves as an affinity group formed around the shared interest of riding motorcycles, yet steeped in the culture of the fraternity. 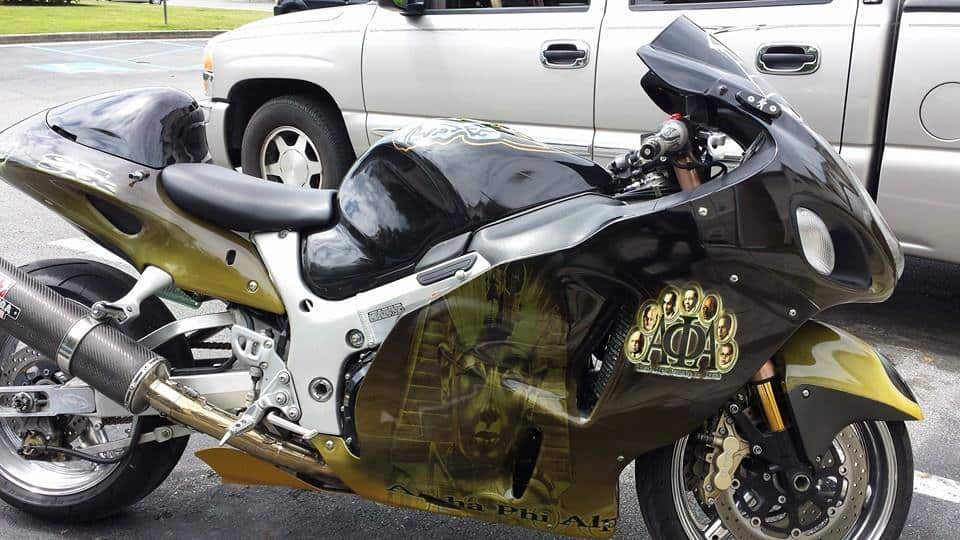 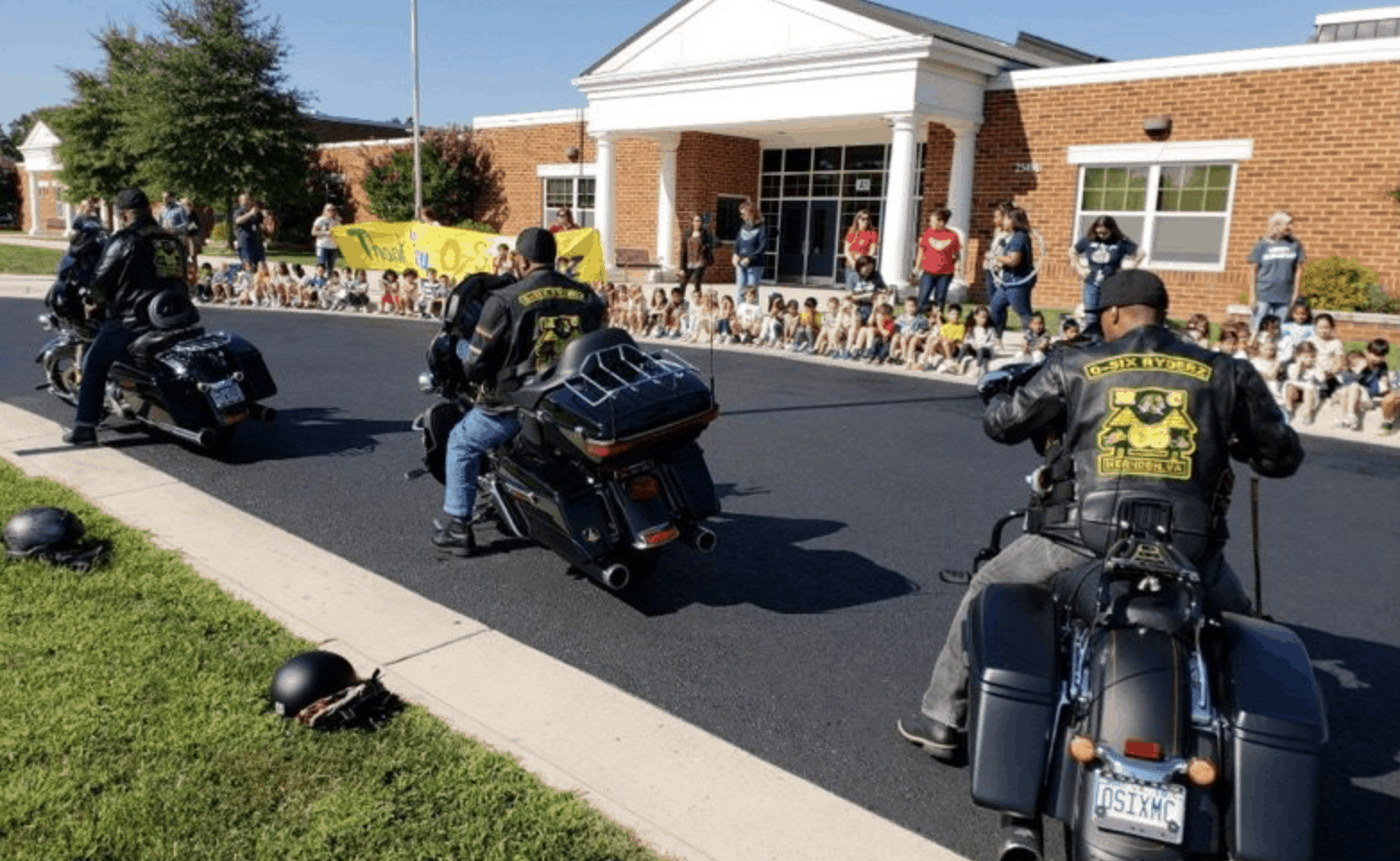 What are your future plans for the MC?

The O-Six Ryderz are excited about the future, potential opportunities for expansion around the country and committed to serving the community and exercising our passion for riding. 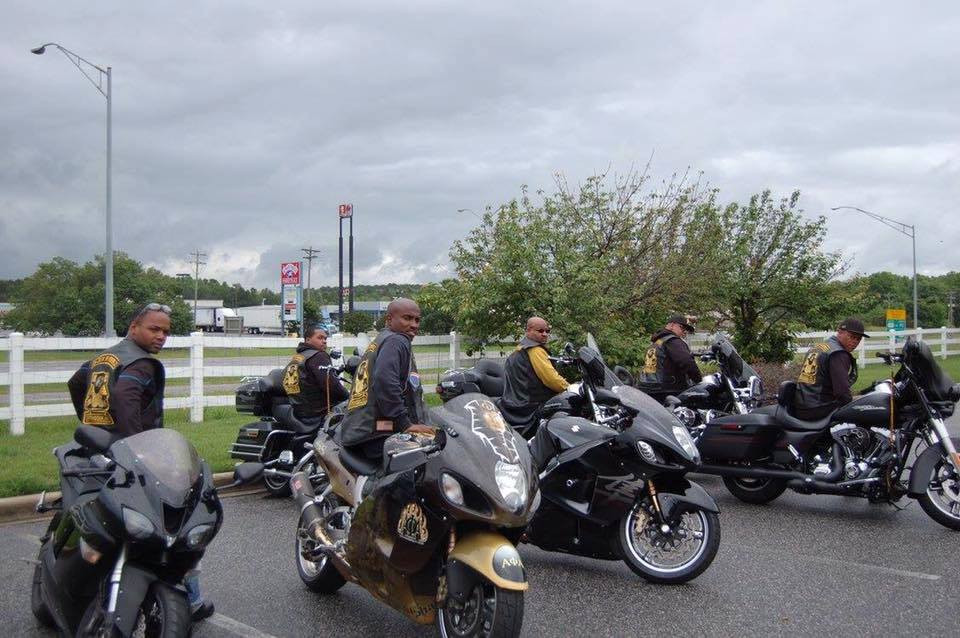 Do you have plans to expand to other parts of the country?

At this time we are evaluating opportunities for expansion, however we must make sure that any chapters that follow have at least five active men of Alpha that ride motorcycles, are the right fit for us, and can represent what we stand for in the larger MC community in their local areas. 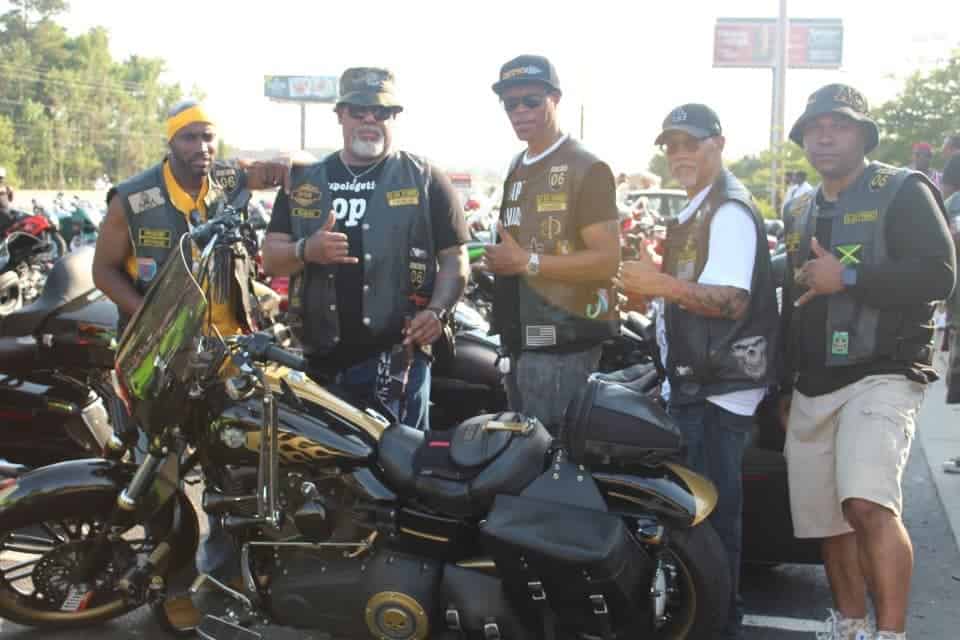 We at Watch The Yard would like to thank HO11YWOOD, the President of the O-Six Ryderz MC for speaking to us and allowing the interview. If you are interested in learning more about the club you can check them out on Facebook, Twitter or Instagram.

Last but not least, check out this video they made for the club.