But did you know that one of the protests key leaders, as well as one of the school’s football players who protested by saying he would not play until the school’s president stepped down are members of Alpha Phi Alpha?

It is true, it turns out that the school’s Student Body President, Payton Head, is a brother of Alpha Phi Alpha. 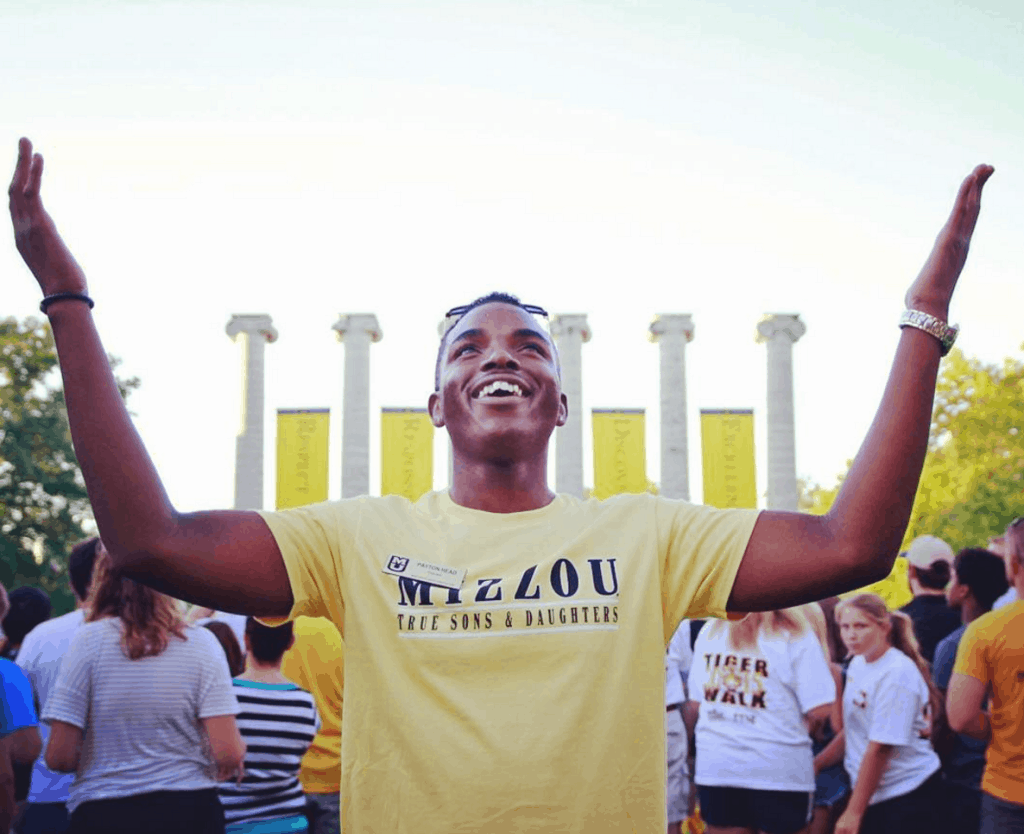 Along with organizing, Bro. Head was responsible for drafting and signing the famous letter that the Missouri Students Association wrote to the University of Missouri System Board of Curators. This letter is important because it is one of the key reasons that the Board of Curators decided to walk out on President Wolfe today. Before they were able to walk out,President Wolfe gave his resignation speech.

This is the letter that Bro. Head was responsible for. 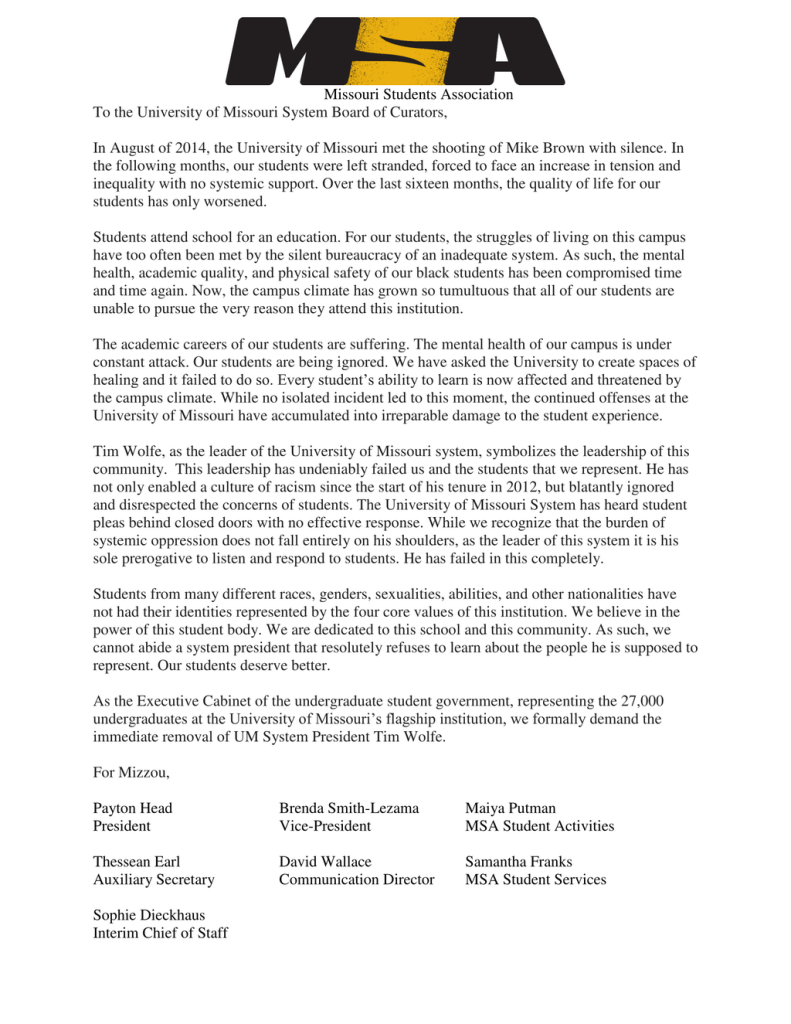 Another Alpha Phi Alpha brother, Anthony Sherrils, who plays as a Starting Safety for Mizzou’s football team also needs to be highlighted. This brother was part of the highly publicized football team protest in which members of the team decided they would not play unless the president stepped down. This brought a lot of heat and pressure to the administration and was very important in bringing the student struggle to the national stage. 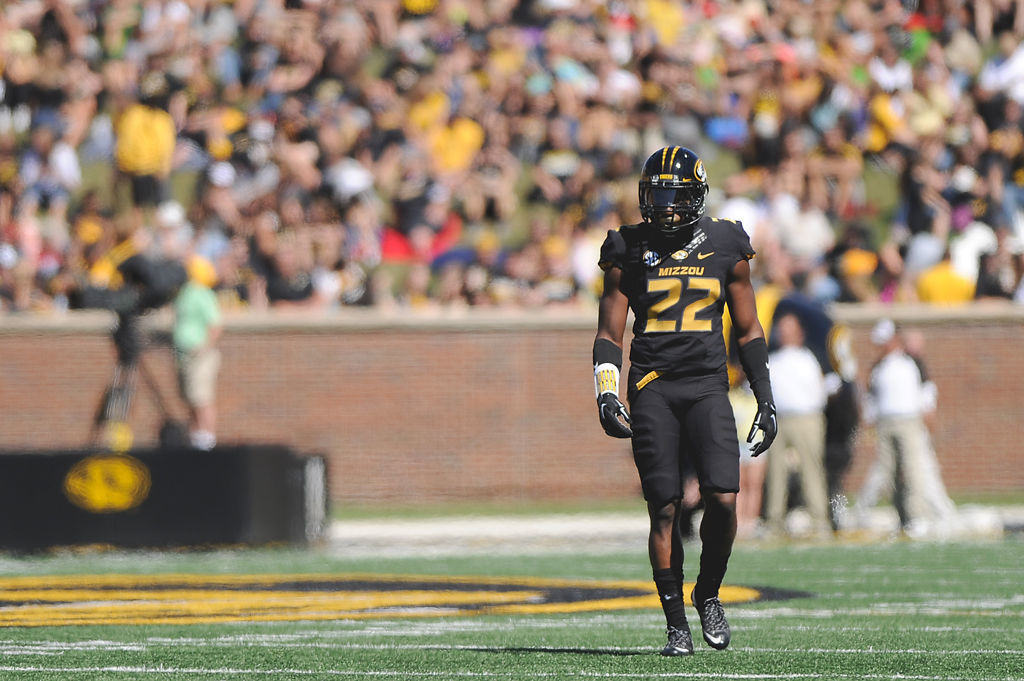 Congratulations to Payton Head and Anthony Sherrils on your hard work. We at WatchTheYard.com would like to show respect to all of the students involved and because we focus mainly on Black fraternities and sororities we wanted to highlight these brothers on their activism for the greek community.

Click here to read our story on Jonathan Butler a member of Phi Beta Sigma who went on a week long hunger strike to get the president ousted and is being called the “catalyst” of this whole movement.