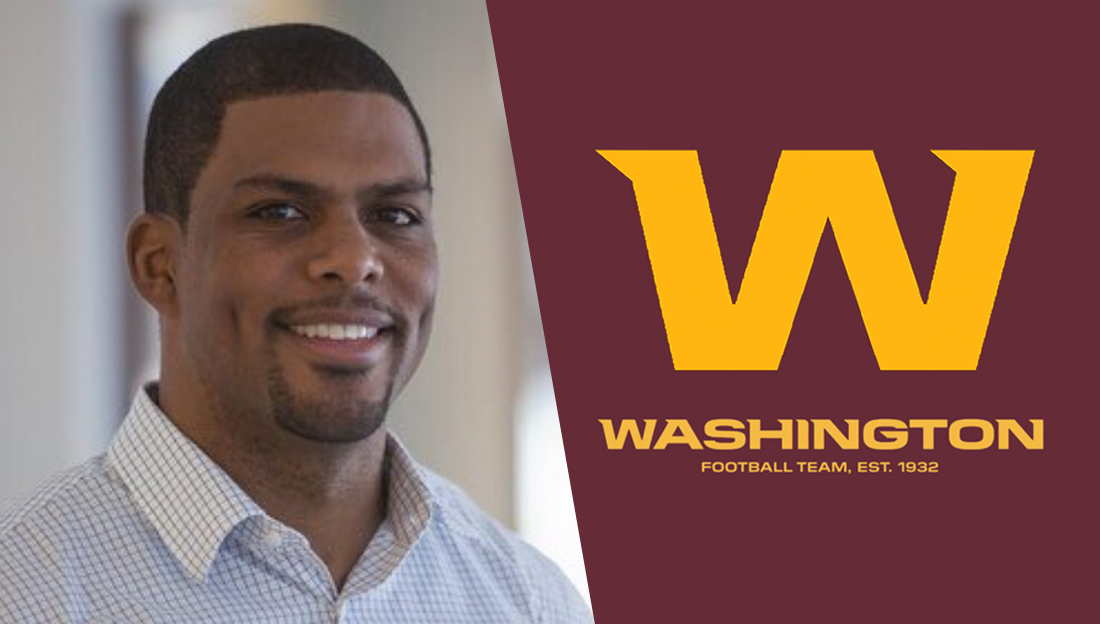 For the first time in the NFL’s history, a team has a Black president and he just so happens to be a member of Alpha Phi Alpha Fraternity, Inc.

On Monday the Washington football organization(formerly the Redskins) announced that they had named Jason Wright, a 38-year-old former NFL running back as their team president.

Wright played for Northwestern in undergrad where he also joined Alpha Phi Alpha and then spent seven years — from 2004 to 2011 — in the backfield for four teams: the San Francisco 49ers, Atlanta Falcons, Cleveland Browns and Arizona Cardinals.

After retirement he went on to earn his MBA from the University of Chicago and then went on to become a partner for the global strategy and management consulting firm, McKinsey & Company.

In his new role he will be “responsible for leading the organization’s business divisions, including operations, finance, sales, and marketing,” according to a new release from the franchise.

“If I could custom design a leader for this important time in our history, it would be Jason. His experience as a former player, coupled with his business acumen, gives him a perspective that is unrivaled in the league,” Washington Football Team owner, Dan Snyder, said in a statement.