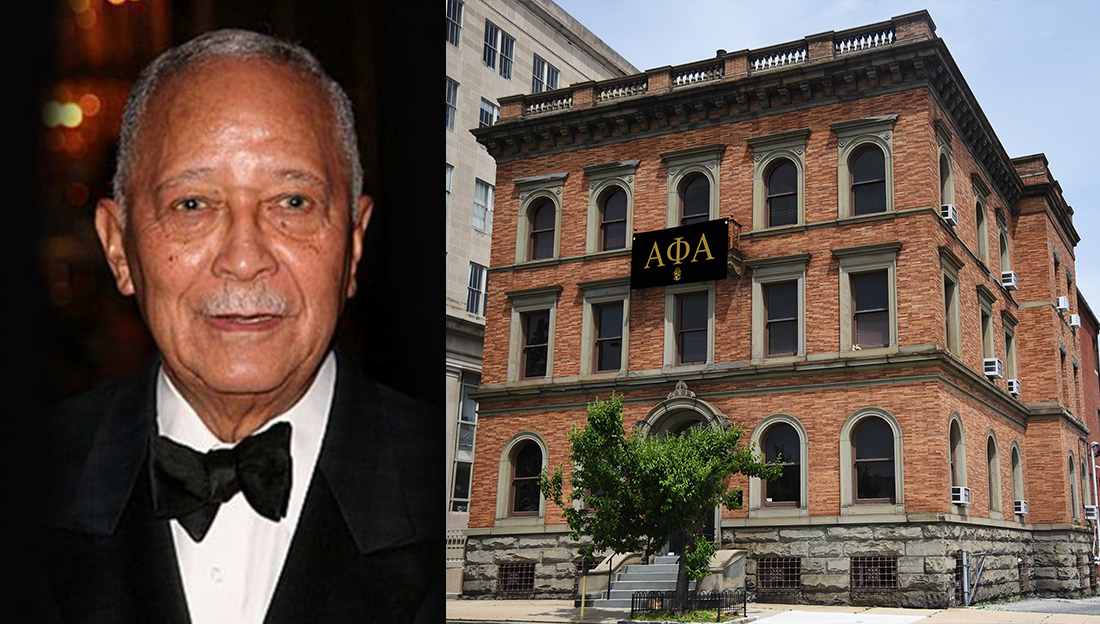 It is with profound sadness that we mourn the death of Brother David Norman Dinkins who passed away on Monday, November 23, 2020. Brother David Dinkins’ unparalleled courage made him the leader of one of the greatest cities in the world.

In 1989, Brother Dinkins was elected as the first African American mayor of New York City. He often faced his detractors with bravery and conviction. He was a trailblazer who was unique in his purposeful direction and action saying: “I make the observation that no one of us would do things exactly alike.”

“Brother Dinkins’ tenacious dedication to public service and his resilient leadership served as a role model for countless people throughout the nation. His 72 years of faithful resolve to the guiding precepts of Alpha Phi Alpha Fraternity, Inc. shall continue to influence our fraternity for generations,” said Alpha Phi Alpha Fraternity, Inc. General President Dr. Everett B. Ward.

Brother Dinkins’ death comes just weeks after the death of his wife, Joyce, who died in October at the age of 89.

This week, the United States lost a national leader and a decorated veteran who loved to serve his city and his country. Brother David Dinkins will be remembered as a trailblazing leader who always endeavored to epitomize the highest standards of Alpha Phi Alpha Fraternity, Inc. The members of Alpha Phi Alpha Fraternity, Inc. offer our sincere condolences to the Dinkins family. The fraternity extends special condolences to our Alpha Brothers, The Honorable Brother Charles B. Rangel and the Honorable Brother Andrew J. Young.