On Wednesday morning, a gunman opened fire on Republican lawmakers at a baseball practice in Alexandria, Virginia. Five people including, Louisiana Rep. Steve Scalise, the third-ranking Republican in the House who was shot in the hip were injured but two brave police officers were able to stop the shooter and protect the lawmakers. One of them, David Bailey, was a North Carolina Central University grad and a member of Alpha Phi Alpha.

Capitol Police special agents David Bailey and Crystal Griner were both on the scene and were able to stop the ensuing shootout and save the lives of the lawmakers who were preparing for the annual congressional baseball game that was set for Thursday. Both Griner and Bailey, shot at the gunman before he could do more damage, both being injured as a result. 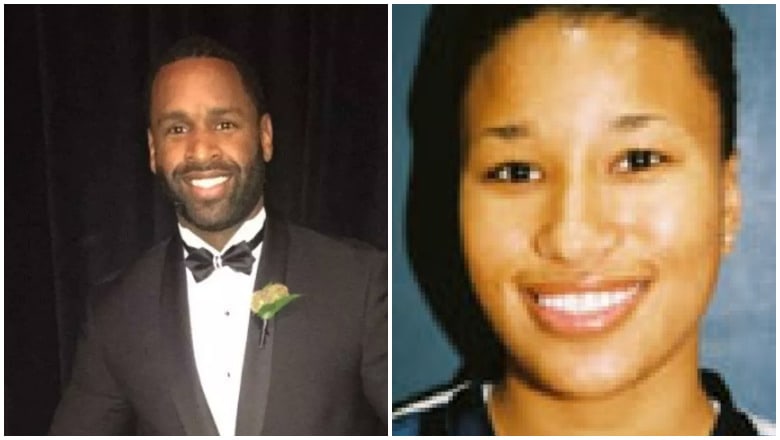 Special Agent Griner, a former basketball star at Hood College, was shot in the hip. Special Agent Bailey received a minor injury but was well enough to be able to throw the first pitch after being honored by Major League Baseball executive Joe Torre at Thursday’s congressional baseball game.

Bailey is a member of Alpha Phi Alpha who crossed at North Carolina Central University in Durham, N.C., and graduated in 2007 with a degree in physical education. While in college, he served as the president of his fraternity’s chapter.

Upon hearing about his heroism and risking his life to save the lawmakers, people from all over the country came out to support him, especially his fraternity brothers and the Black greek community.

Please pray for my Alpha frat brother, Bro. David Bailey, who was one of the Capitol police shot today. #congressionalshooting

Everett B. Ward, Ph.D., the General President of Alpha Phi Alpha released the following statement about Bailey and his actions.

“Over the last two days I have witnessed the spirit of Alpha brotherhood in full force,” he stated. Brothers from across the nation have called, text messaged, and emailed genuine concern for Brother Bailey who was injured in the line of duty on June 14, 2017. I ask that we continue to keep him in our prayers as he recovers. Brother Bailey is a 2005 initiate of the Gamma Beta chapter at North Carolina Central University, a Theta Class Alumni of Alpha Leadership Academy, and has been a long standing leader in both the fraternity and in his community. Brother Bailey’s heroism and bravery during this time are a testament to his professionalism, training, and commitment to courageous service.

Our society finds itself at a time where individuals resort to senseless acts of violence as a means to voice their opposition to differing points of view. This behavior seeks to disrupt the harmony of our nation and threatens the freedom that allows us to peacefully disagree. Our union as a nation is bolstered by steadfast public servants like Brother Bailey and his colleague Special Agent Crystal Griner who refuse to let humanity succumb to its lesser self.

Our brotherhood was made proud today by his living example of what it means to exhibit tenacity under pressure and the willingness to sacrifice for the well-being of others. In my conversation with Brother Bailey he said “I will always hold the light of Alpha high”. Our brothers’ dedication to protect our nations’ elected officials, perpetuate our democracy, while staying faithful to the ideals of our fraternity encourages us all to be more vigilant and determined in creating a better world.”

Lawmakers have also made statements thanking this Alpha brother for saving their lives from what they are calling a potential “massacre”.

TY @CapitolPolice Officer David Bailey for your courage, your selflessness, and the example you set. #CongressionalBaseballGame pic.twitter.com/yXRrvC2Tqo

Officer David Bailey saved many lives yesterday along with his partner. Today he threw out the 1st pitch at #CongressionalBaseballGame . https://t.co/OyLquLqM1A

Share this on Facebook if you think the actions of this HBCU grad and a member of Alpha Phi Alpha deserve to go VIRAL!