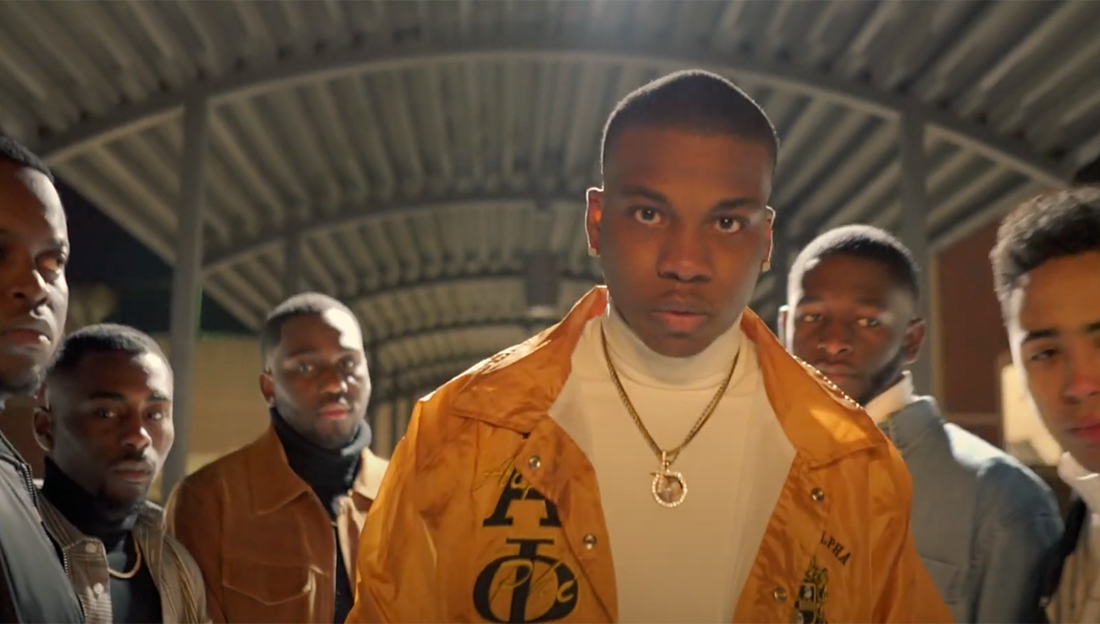 To commemorate the legacy of the Pi Alpha Chapter of Alpha Phi Alpha Fraternity, Inc. as they celebrate their charter day the undergrads in the chapter shot a video that includes acting and strolling.

“38 years ago the ‘Prestigious’ Pi Alpha chapter of Alpha Phi Alpha Fraternity, Incorporated was charted as the 730th House of Alpha by 10 visionary men,” the chapter told Watch The Yard. “Since its conception, the Pi Alpha chapter has worked diligently to uphold the light at Clemson.”

We at Watch The Yard would like to commend the brothers of Alpha Phi Alpha at Clemson. Since 1983 they have had a positive impact on their campus, community and their org.