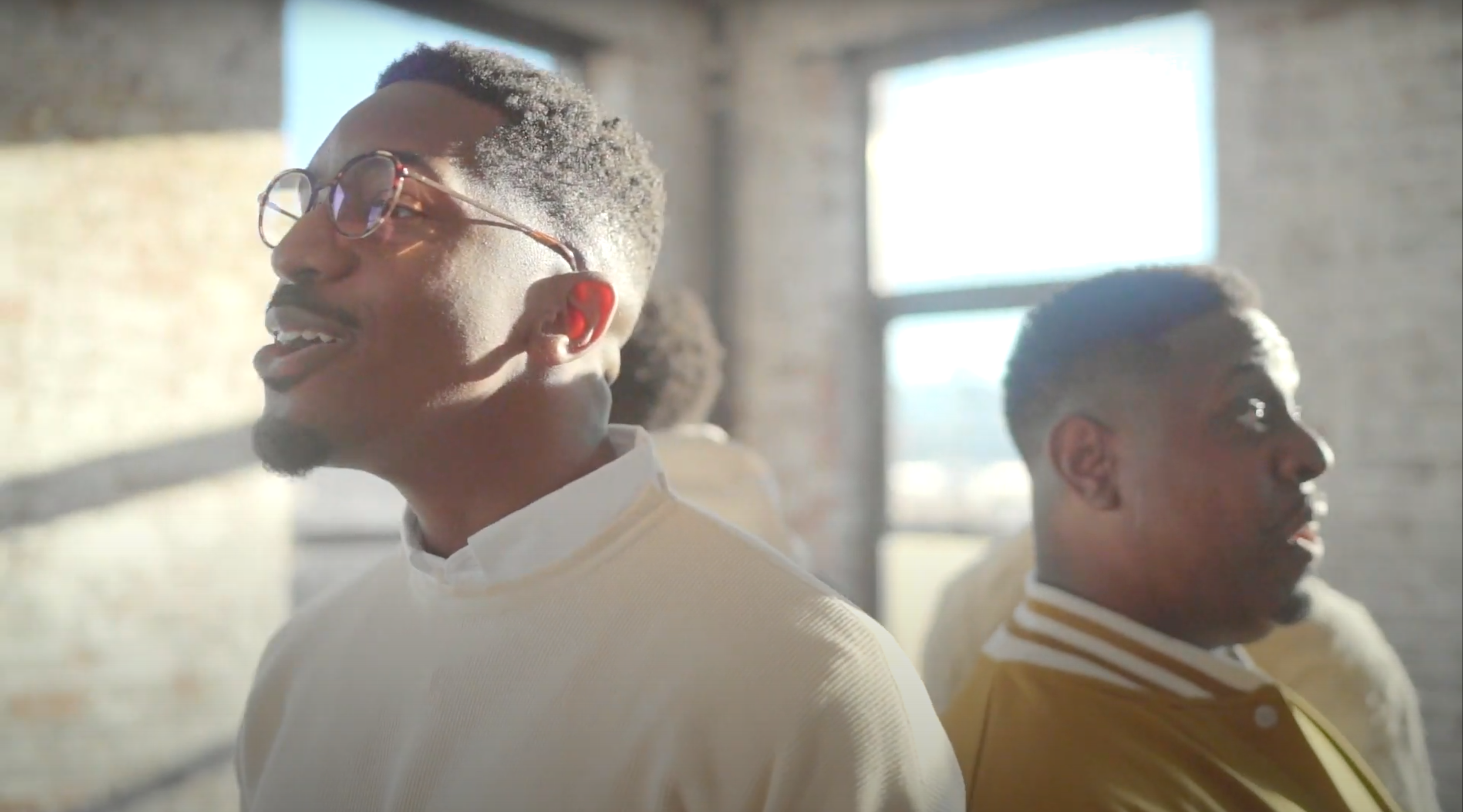 The brothers of Alpha Phi Alpha just relesed a powerful rendition of their fraternity hymn.

Alphas who are members of The Hymn Project recently published an extremely polished video in which they sing the National Alpha Phi Alpha Hymn.

The video starts with the brothers reciting the poem “House of Alpha” by Sidney P. Brown and then breaking out into song.

The video was directed and edited by Sekou Luke, executive produced by Dominique Lee and produced by 8th Wonder. The vocal producer and engineer was Martavius Leonard and mixing and mastering was done by Jermaine Frierson.