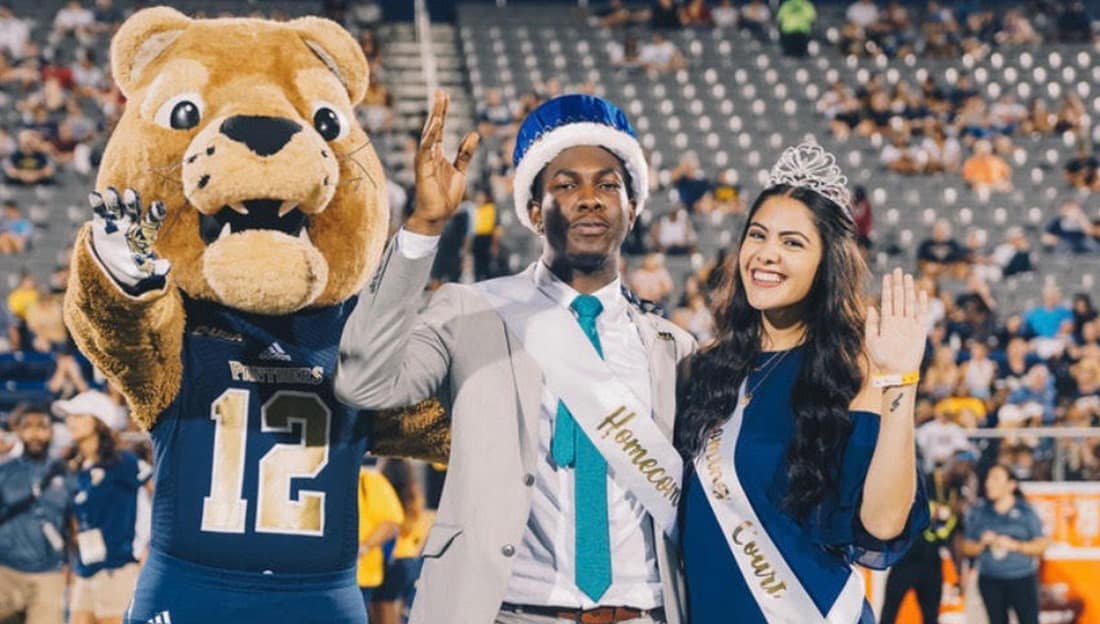 It is with great happiness that we inform you that Alpha Phi Alpha brother Benny Williams has been crowned the 2018 Homecoming King of Florida International University.

Williams is Fall 2017 initiate of the Tau Delta Chapter of Alpha Phi Alpha Fraternity Inc., and currently double majoring in International Relations, and Latin American and Caribbean Studies on a Pre-Law track.

An extremely engaged student, Williams serves as the President of the Collegiate 100 and was a 2018 Peer Advisor for Florida International University.

“To me, becoming Homecoming King [is] about creating positive representation for people like myself,” he told Watch The Yard in an email. 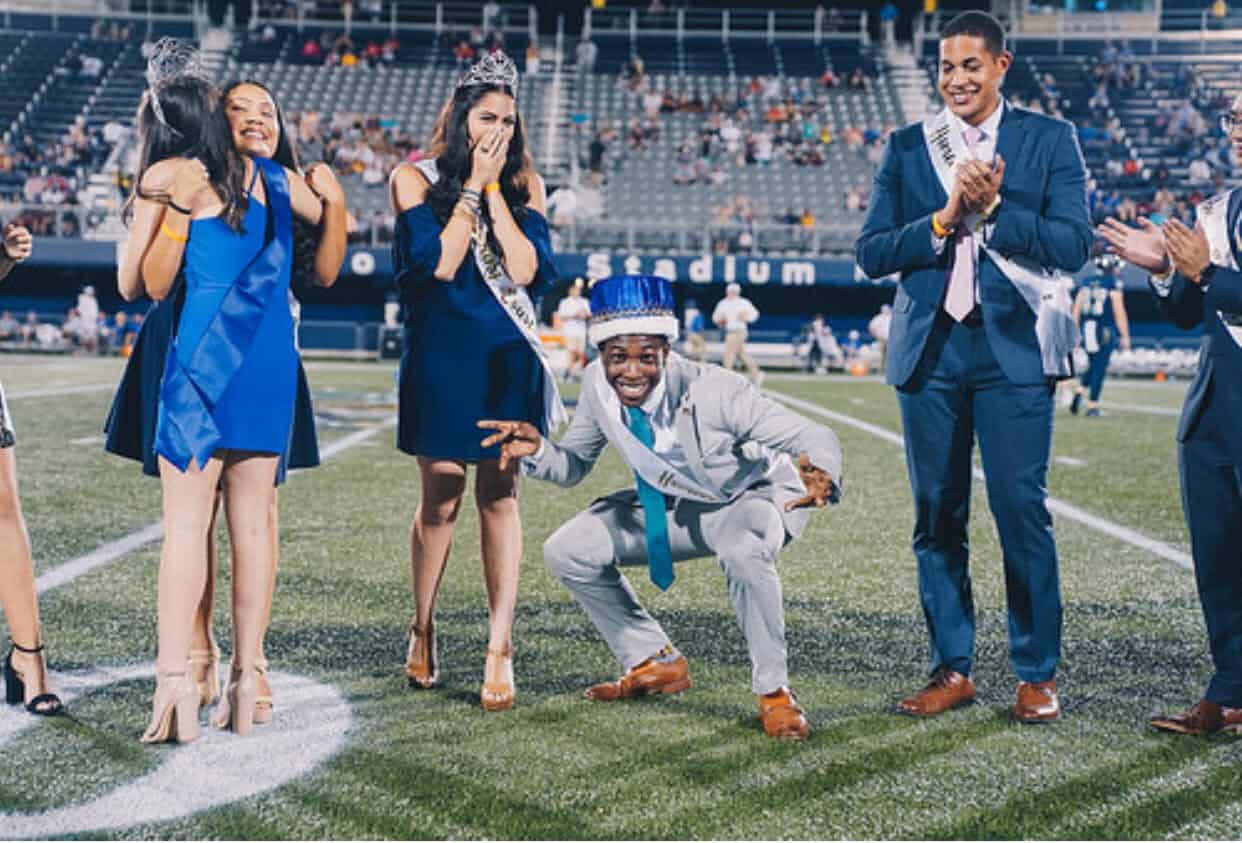 “I want to send a message to the young Black Men who haven’t taken the initiative to get involved in organizations larger than themselves. I represent the Black community, and want to show the students who aren’t stepping out and joining orgs (such as SGA, Homecoming, and more) that it is possible. I represent Greeks on a level that we must recognize that we are being watched and we must be prominent examples of success on campus,” he further stated. 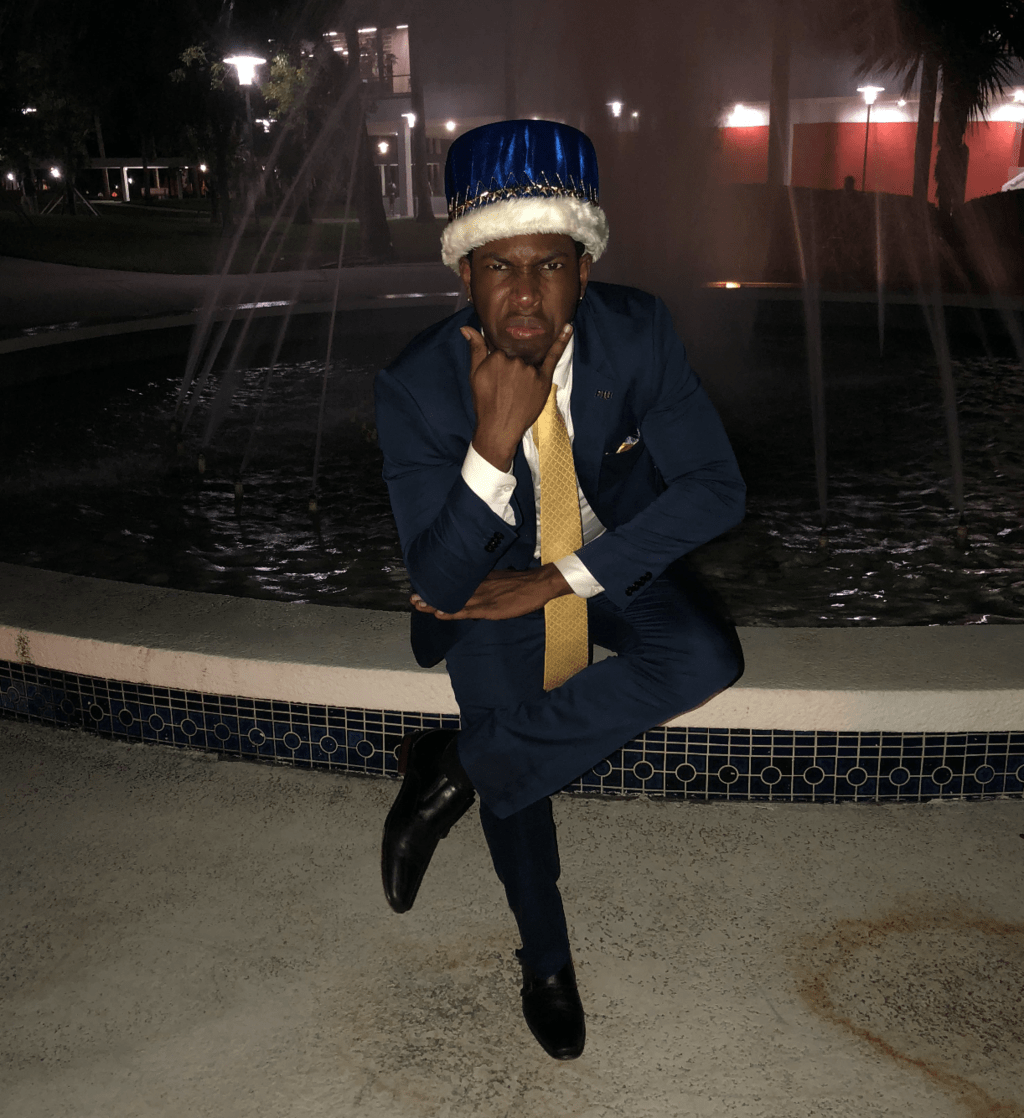 “As Homecoming King you must be aware of issues on campus, not just the ones that directly affect you. People often say that it’s a not position where you have much say, but I know it’s just the opposite. You have the whole campus watching, what will you do with that? I’ll show you. “ 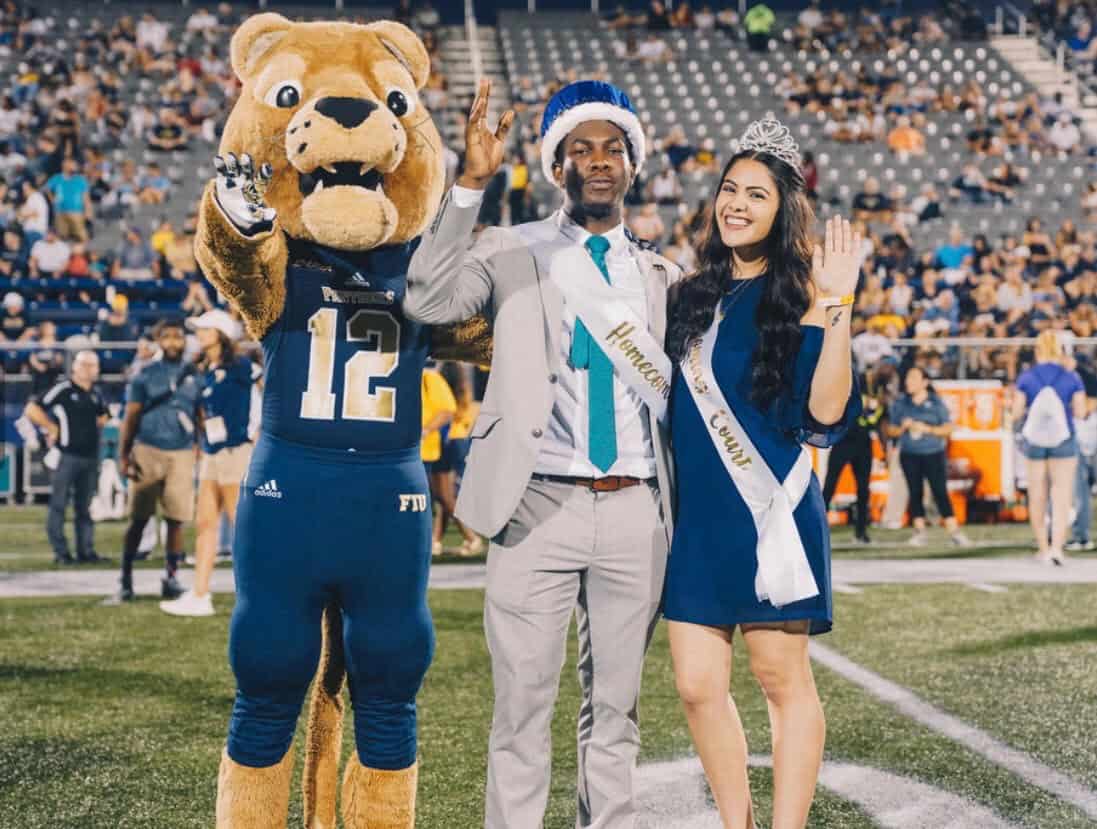 After graduation, Williams plans to go to law school and pursue a career with the FBI.