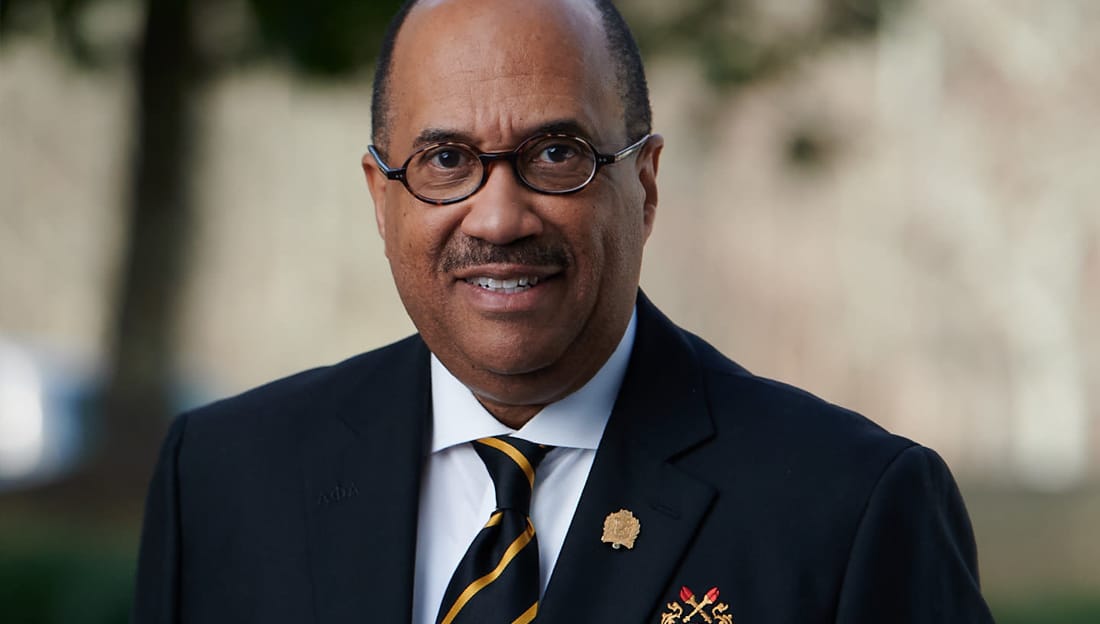 The following statement by Alpha Phi Alpha’s General President Dr. Everett B. Ward was sent to Watch The Yard by the fraternity’s headquarters to be published.

This week, US Attorney General William Barr compared the COVID-19 pandemic and precautions taken by city and state governments to prevent the spread of the coronavirus and said it was “the greatest intrusion on civil liberties in history other than slavery.”

His comparison is not only reckless and irresponsible, but it disrespects the millions of lives lost during that brutally violent era that continues to affect African Americans today. In addition, it conflates and obfuscates the impact of a global pandemic that has adversely affected the United States in massive numbers, with almost 200,000 deaths and 6.65 million infections. The preventive measures taken to decrease the spread of coronavirus have been about saving human lives while American slavery was about subjugation, devaluation, and the death of millions of African lives.

Attorney General Barr’s comments come off as especially tone deaf and insensitive to African Americans who are not only descendants of the genocidal period of slavery but are also now shown to be at a higher risk of coronavirus infections. Studies regarding public health data have shown that African Americans are more likely to be essential workers and possess pre-existing health conditions due to systemic challenges.

Furthermore, the Attorney General’s comments that the deaths of George Floyd, Breonna Taylor, and Ahmaud Arbery are part of a “false narrative” and that they are being used as “props” for the Black Lives Matter Movement is appalling. These tragedies should not be used as political talking points in combination with a virus wreaking havoc on our society in epic proportions.

Attorney General Barr’s recent efforts to suppress and prosecute lawful Black Lives Matter protesters rather than address the unlawful and murderous actions of law enforcement officers in the killing of unarmed African Americans proves he lacks the judgement and commitment to evaluate Civil Rights and Human Rights issues.