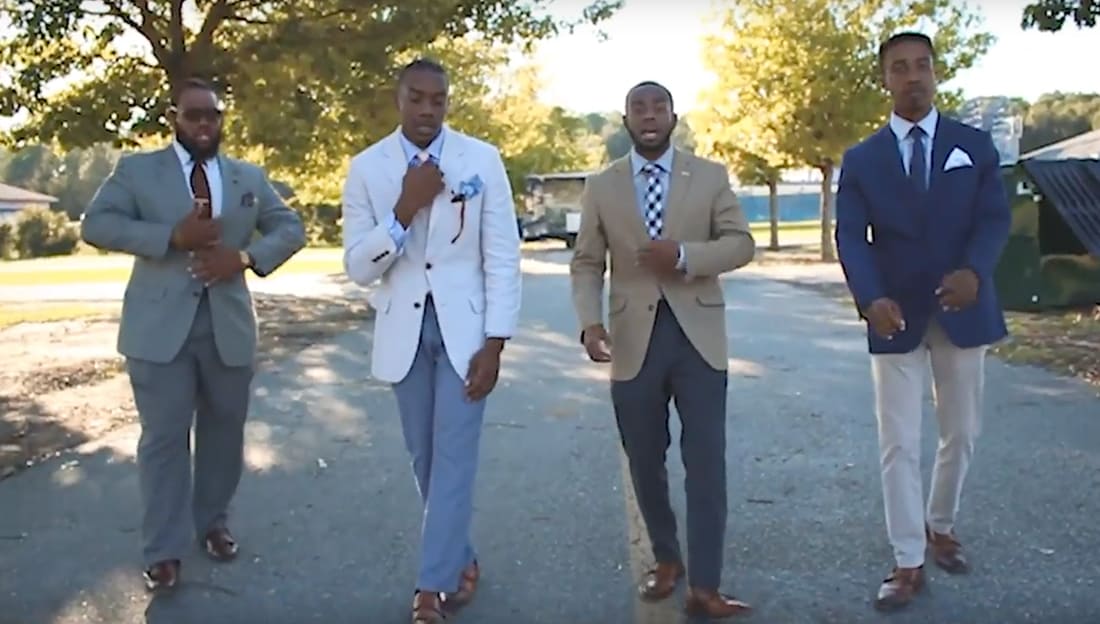 The brothers of the Xi Tau Chapter of Alpha Phi Alpha shot a video using the talents of their brothers to highlight their fraternity and their chapter. In the video that was shot outside of Paulson Stadium at Georgia Southern, Chandler Stevenson, who is a rapper, producer, and songwriter, dropped some ICE COLD bars about his love for Alpha.

Watch the video below and see for yourself how the brothers of Alpha Phi Alpha hold it down at Georgia Southern University!