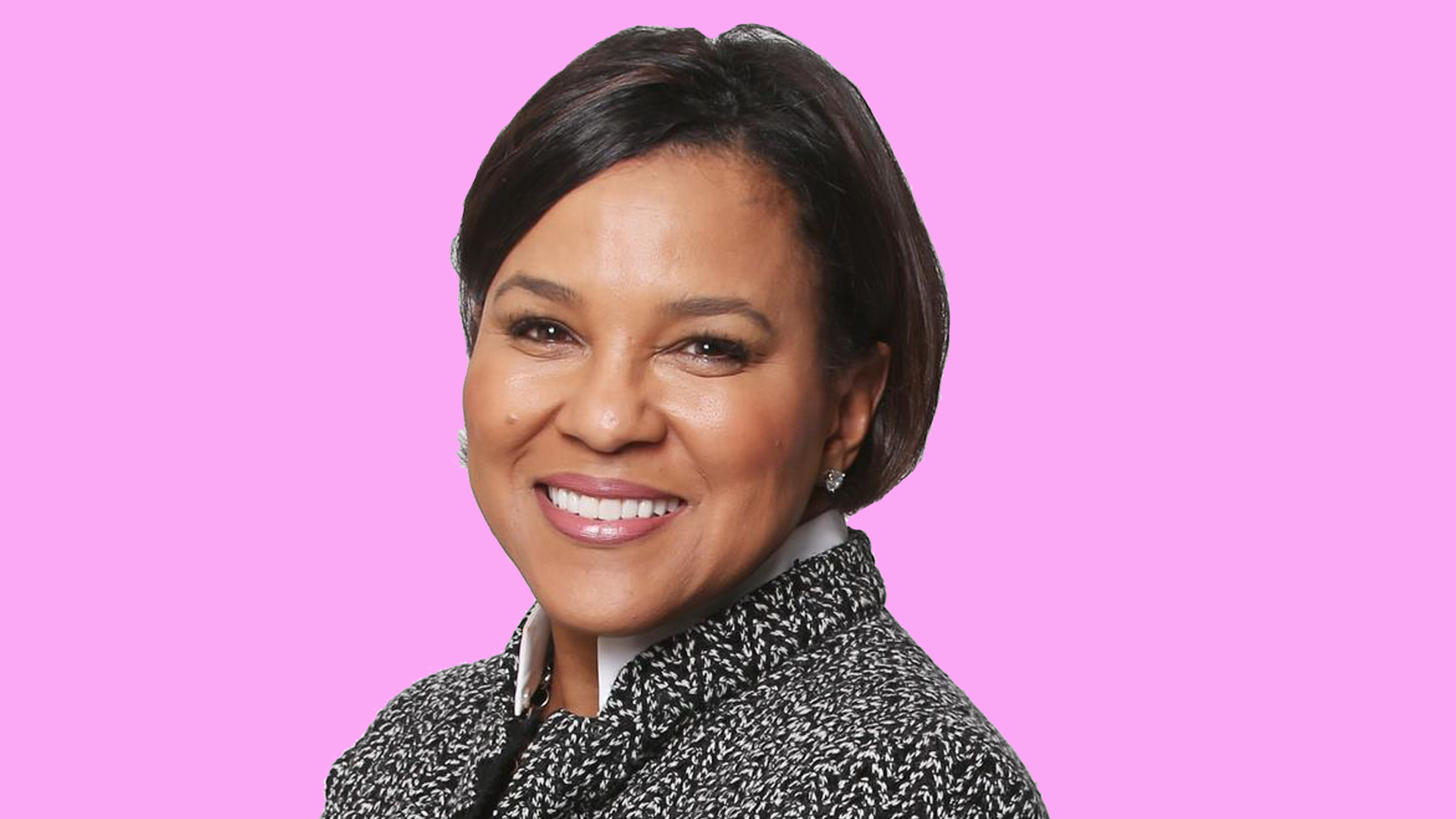 This month has been a huge one for the sorority sisters of Alpha Kappa Alpha Sorority, Inc. with Kamala Harris becoming Vice President of the United States and it only seems to get better by the day. Today it was announced that Rosalind Brewer, a member of Alpha Kappa Alpha and a Spelman grad, has been chosen as Walgreen’s new CEO, making her the only Black woman currently leading a Fortune 500 company.

Brewer is moving to the position at Walgreens from her current position as the CEO of Starbucks.

She is one of the most prominent Black women business leaders in America, in her postion as chief operating officer and group president at Starbuck helds the second highest position at the company. She also formerly served as the president and CEO of  Sam’s Club.

In addition to her new position of CEO of Walgreens, Brewer holds a spot on Amazon’s board of directors, making her the second black woman to hold such a board position at the company.

Brewer is a proud graduate of Spelman College and member of Alpha Kappa Alpha Sorority Inc., who has been listed as the 64th most powerful woman in the world by Forbes and one of the 50 most Powerful Women by Fortune.

Brewer was initiated into the Mu Pi Chapter of Alpha Kappa Alpha Sorority Incorporated, at Spelman College where she was a class of 1984 graduate.