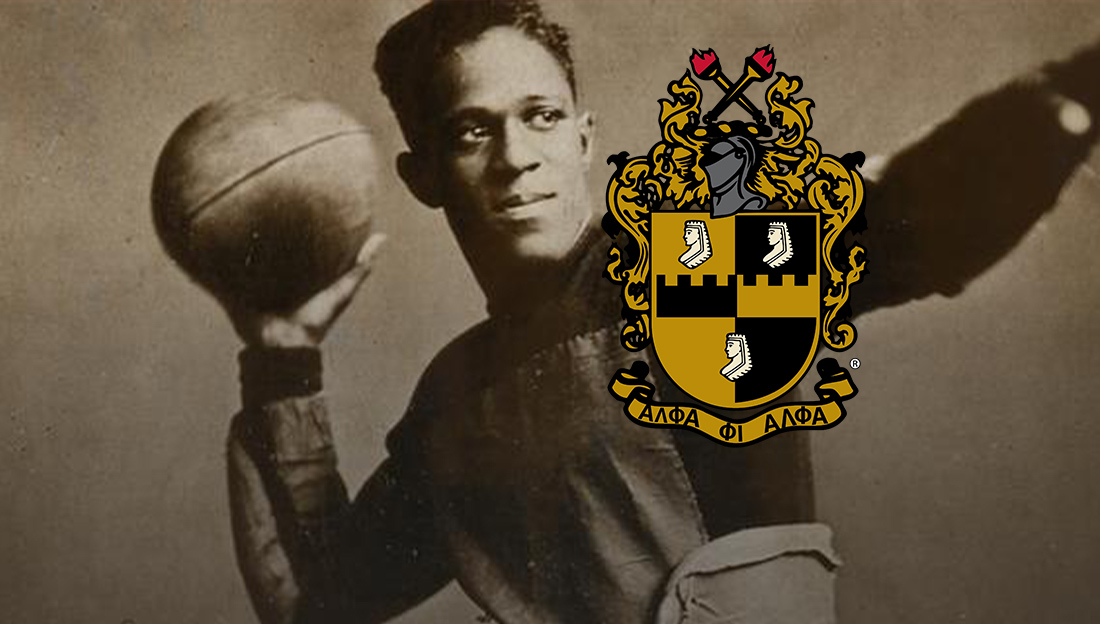 Did you know that the first African American head coach in the NFL Fritz Pollard was a member of Alpha Phi Alpha?

This is a fact! Frederick Douglas Pollard, also known as Fritz was a member of Alpha Phi Alpha Fraternity, Inc. Fritz Pollard was an African American football player and coach. He was also one of the first African Americans to play in the NFL along with Bobby Marshall.

Pollard was a well-rounded athlete. He played football, baseball, and track. After high school, he attended Brown University where he was the first black player. He eventually went pro and led the Akron Pros to the NFL (APFA) Championship in 1920. In1923 and 1924 he served as head coach for a traveling NFL team called the Hammond Pros.