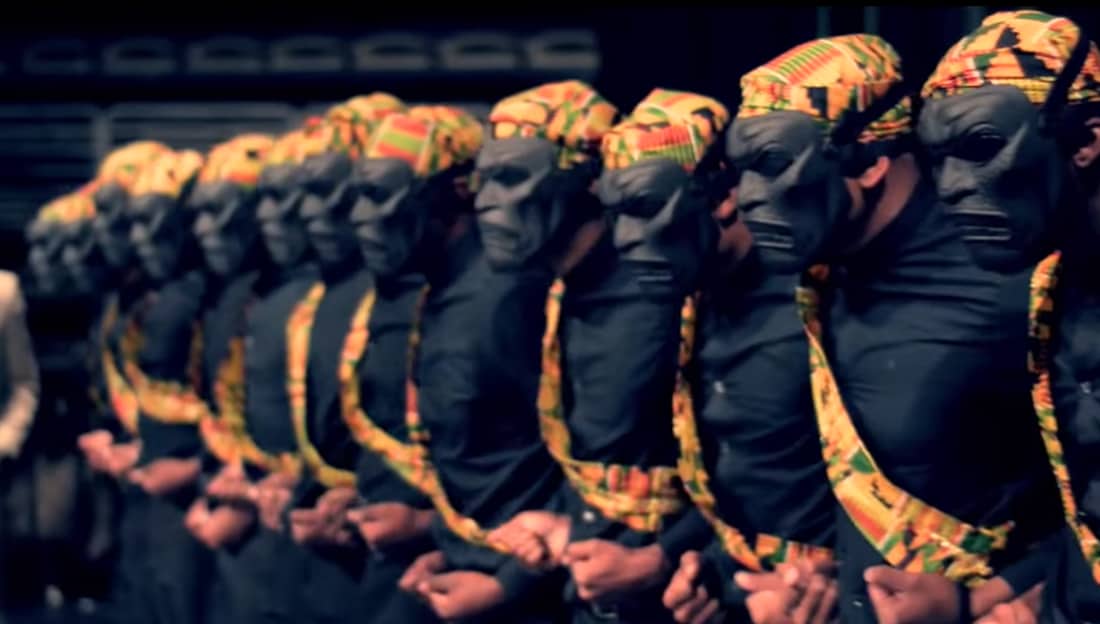 The brothers of Alpha Phi Alpha have some new neophytes on the campus of Alabama State University!

These young men enter a chapter that has been on the campus of Alabama State University since April 21, 1936 when it was known as The State Teachers College.

Check out this video of their show that was taken by Dream Catcher Media.