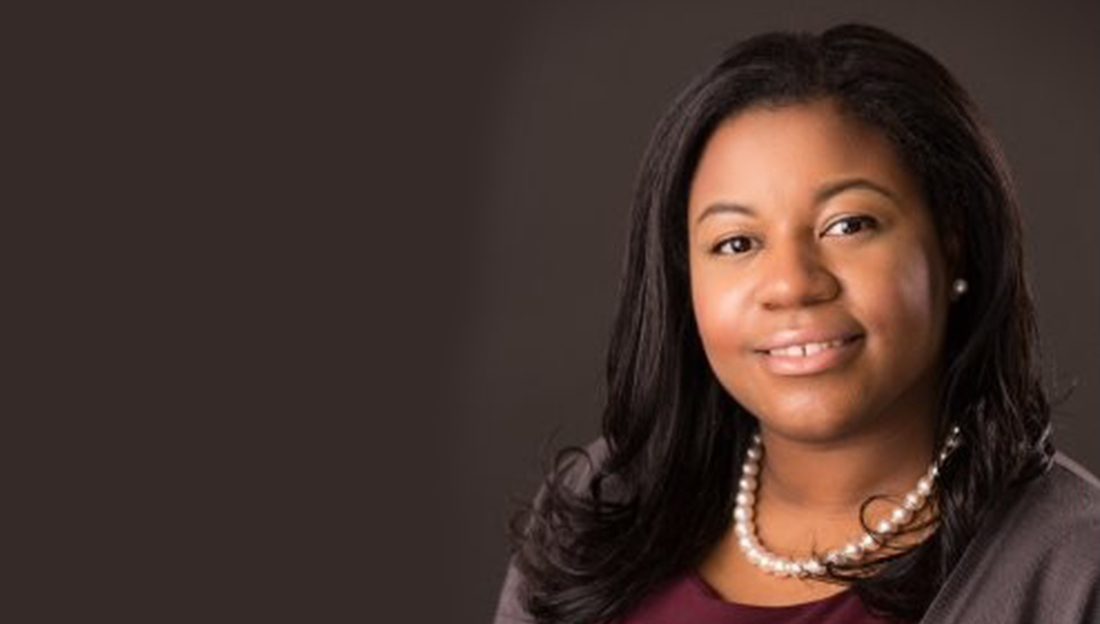 We recently interviewed Shadawn Reddick-Smith, the Expansion Regional Communications Director for the Joe Biden campaign, who is a Spring 2012 initiate of the Lambda Beta Chapter of Alpha Kappa Alpha at Towson University. Reddick-Smith is currently working in a top leadership role to get Joe Biden and Kamala Harris elected.

We talked to her about her role and how being a member of a Black sorority helped shape her into the person she is today.

What does your position of Expansion Regional Communications Director at the Biden campaign entail?

I manage communications on behalf of the campaign for 24 states across the country.

I have worked in both the U.S. House and the U.S. Senate in fast-paced congressional offices. I most recently served as the Communications Director for the House Judiciary Committee, where I navigated a wide range of issues, including oversight of the Trump Administration, impeachment, competition in digital markets, and addressing police brutality at the federal level, among other issues.

I previously served as the Communications Director for Congresswoman Alma Adams of North Carolina and Congressman John Conyers, Jr of Detroit, Michigan. Before those roles, I was the Deputy Press Secretary for U.S. Senator Kirsten Gillibrand of New York. I began my career in the Senate serving as Press Assistant and Policy Correspondent for the Senate Committee on Small Business and Entrepreneurship.

My goal is to be as active as possible and to make sure our campaign is visible in my states. Each day is different. I regularly set up interviews for Members of Congress, Mayors and local officials. I work with reporters on news articles, I send press releases, I draft statements and talking points, and and field questions, among other things.

As you’ve matured in your career and become, looking back, how do you think joining a Black sorority has prepared you for where you are now?

Alpha Kappa Alpha prepares you to operate with integrity, to give back to your community and to lean on and help your sorors. Those lessons learned are still with me today and guide my life.

Go for it! This election is critical and unlike any other. 2020 has proved to us what is at stake. It’s important to get involved and to help others understand the importance of their vote in November.

Watch The Yard would like to thank Shadawn Reddick-Smith for taking time out of her busy campaign schedule to speak to us about her position.