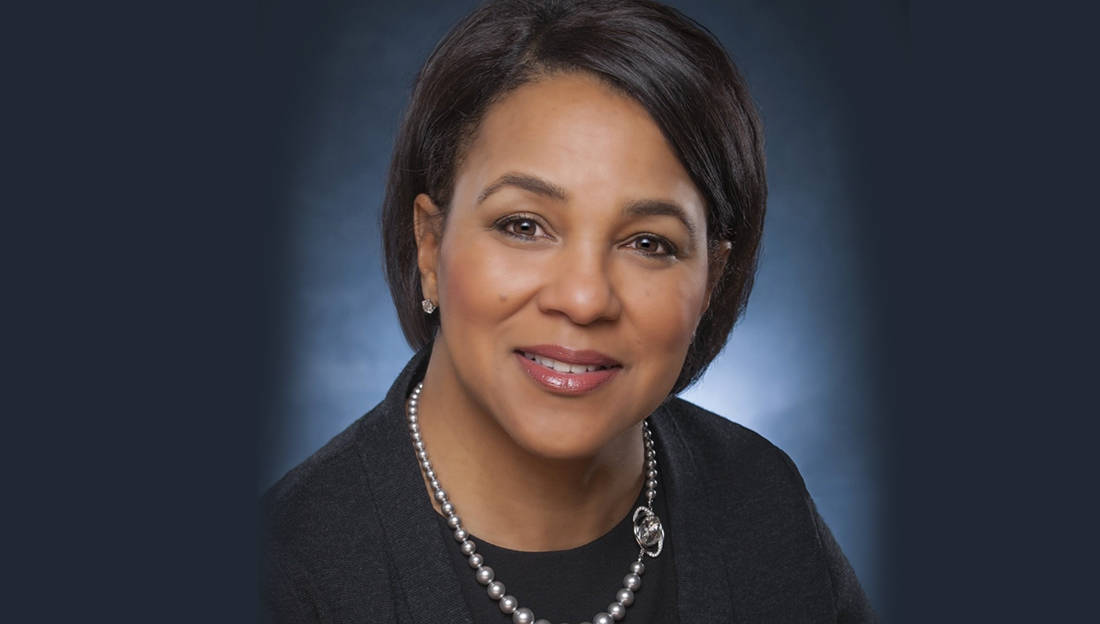 Starbucks just named Alpha Kappa Alpha soror Rosalind Brewer, the former president and CEO of  Sam’s Club and one of the most prominent Black women business leaders in America, its new chief operating officer and group president, giving her the second highest position at the company.

She is the first woman, and first African American, to hold such a post at Starbucks.

Brewer is a proud graduate of Spelman College and member of Alpha Kappa Alpha Sorority Inc., who has been listed as the 64th most powerful woman in the world by Forbes and one of the 50 most Powerful Women by Fortune

Brewer left Sam’s Club and Walmart earlier this year and will begin her new position at Starbucks in October where she will report directly to new Starbucks CEO Kevin Johnson.

“Roz is a world-class operator and executive who embodies the values of Starbucks. She has been a trusted strategic counselor to me ever since she joined our board of directors, and I deeply value her insight, business acumen, and leadership expertise,” Johnson said in a statement. “I am honored that Roz is joining Starbucks in this capacity and playing an important role with an accomplished team of senior leaders that reflects the strength and diversity of our organization.”

“I am so honored to have the pleasure of working with the Starbucks leadership team to realize our highest of aspirations for the company and I look forward to working closely with the astute and talented leaders across the enterprise,” Brewer said in a statement

Brewer was initiated into the Mu Pi Chapter of Alpha Kappa Alpha Sorority Incorporated, at Spelman College where she was a class of 1984 graduate.