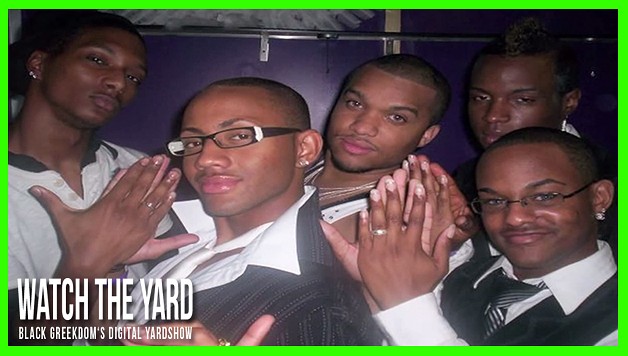 A group of men known as the MiAKAs filed a lawsuit against Alpha Kappa Alpha Sorority, Incorporated for gender discrimination back in 2012 but up until now, little has been heard in the media from actual members of the controversial organization.

MiAKA, or Men interested in the Alpha Kappa Alpha Sorority, was unofficially founded at Texas Southern University and Prairie View A&M University less than a decade ago. Members of the organization mimic the sorority’s signature rituals and appearance, even wearing their colors, crossing lines and probating.

Jacque Reid from The Tom Joyner Morning Show was able to secure an interview with a former MiAKA who says the organization was much different than he thought it was going to be when he joined.

Take a listen to the interview by clicking on the arrow below: 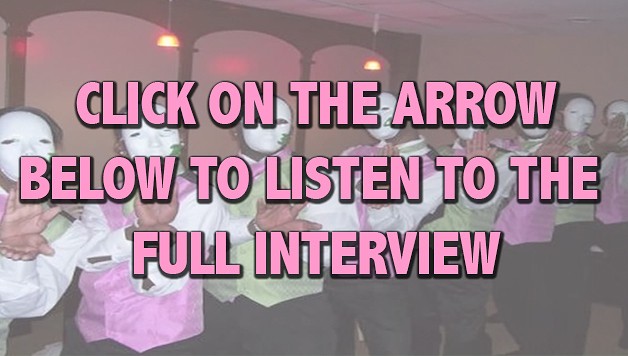