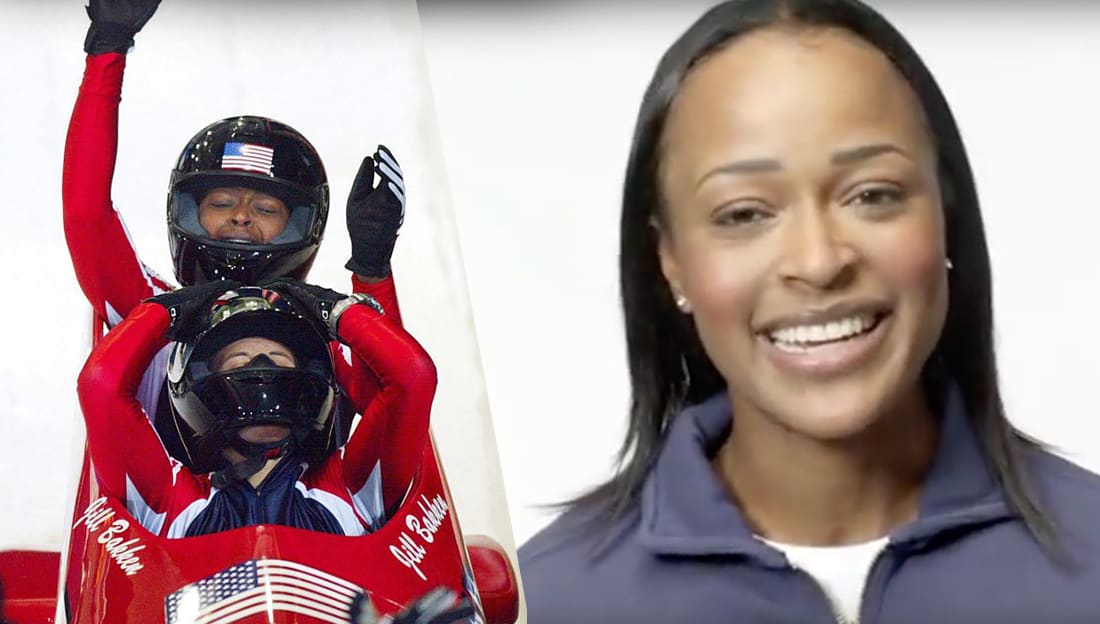 Did you know that Vonetta Flowers, a member of Alpha Kappa Alpha, Sorority, Inc., is the first Black person to ever win a gold medal in the Winter Olympics?

Flowers was a star sprinter and long jumper at the University of Alabama at Birmingham, who originally aspired to make the U.S. Summer Olympic Team. After trying multiple times, Flowers turned to bobsledding, where she became successful as a brakewoman and qualified for the 2002 Winter Olympics.

She became the fist Black person to win a gold medal at the Olympics when she along with driver Jill Bakken, won the gold medal in the two-woman event.

Flowers also won the two-woman event at the 2004 FIBT World Championships in Königssee and was inducted into the Alabama Sports Hall of Fame in 2011. 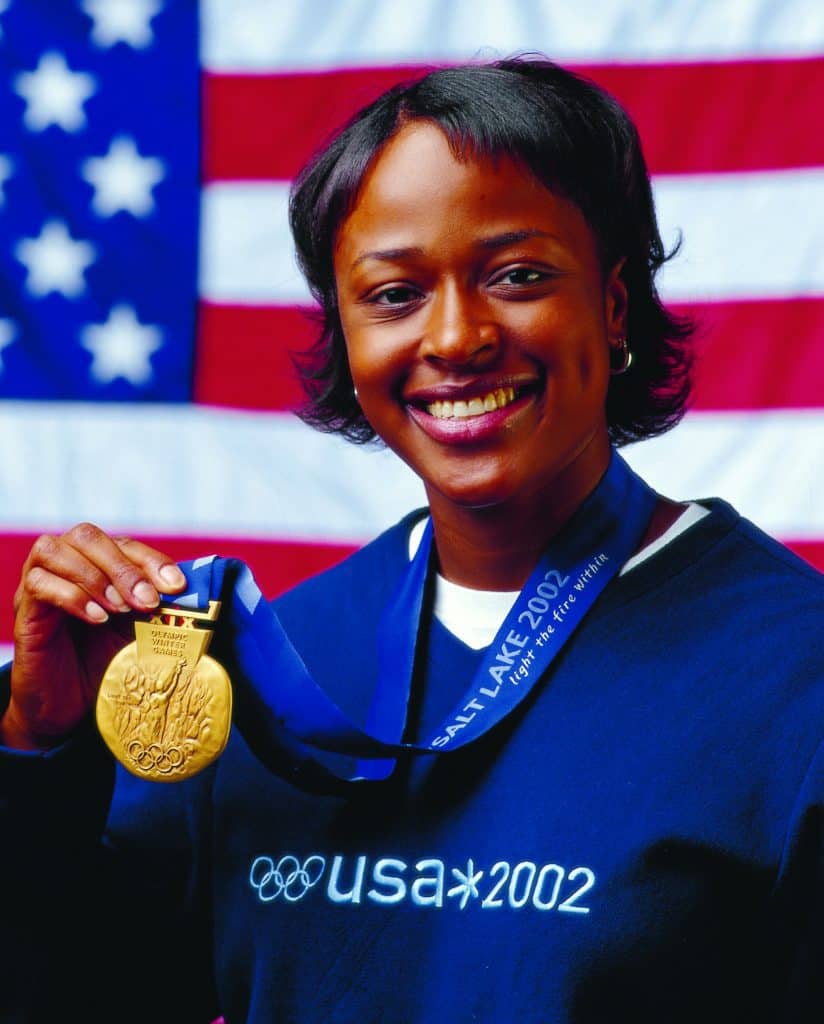