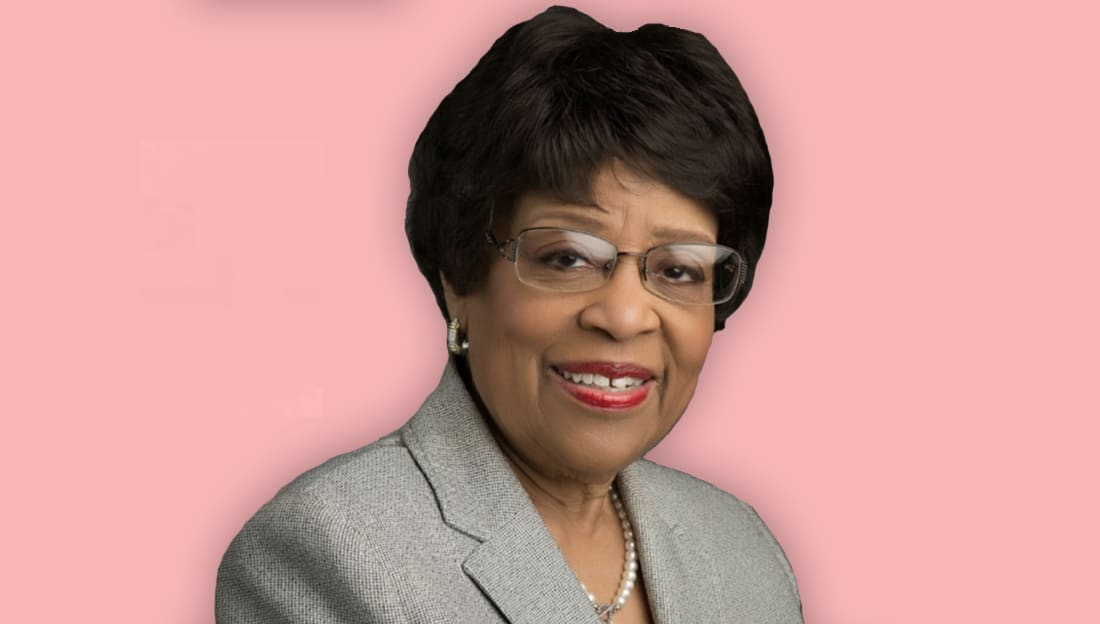 It is with great sadness that we at Watch The Yard inform you that Faye Beverly Bryant, the 21st International President of Alpha Kappa Alpha Sorority, Inc., has passed away.

Bryant was born on March 15, 1937, in Houston, Texas. She was initiated into the Alpha Chapter of the sorority at Howard University in 1955 and served as the International President of the sorority from 1982 to 1986.

But even before becoming International President Bryant had been a trailblazer both inside and outside of the sorority. After graduating from Howard, Bryant moved back to her hometown of Houston and transferred her affiliation to the Alpha Kappa Omega Chapter of Houston in 1957. There she received her M.A. degree in counseling and guidance from the University of Houston.

“In Houston, Bryant was instrumental in establishing the Epsilon Lambda Chapter at the University of Houston and worked as a teacher in the Houston Independent School District where the 18th International President of AKA Sorority, Ms. Mattelia B. Grays, served as Deputy Superintendent,” her biography by The History Makers states.

She taught at Booker T. Washington High School and served as a counselor at Bellaire High School. She also Bryant worked as the Director of Magnet Schools for the Houston Independent School District.

In 2002, Bryant retired from the school board as Executive Deputy Superintendent after forty-two years of service.

We ask that you keep Faye Beverly Bryant’s family, friends and sorority sisters in your thoughts. We also ask that you leave your condolences and memories of her so that her family can see how much she meant to all of us.