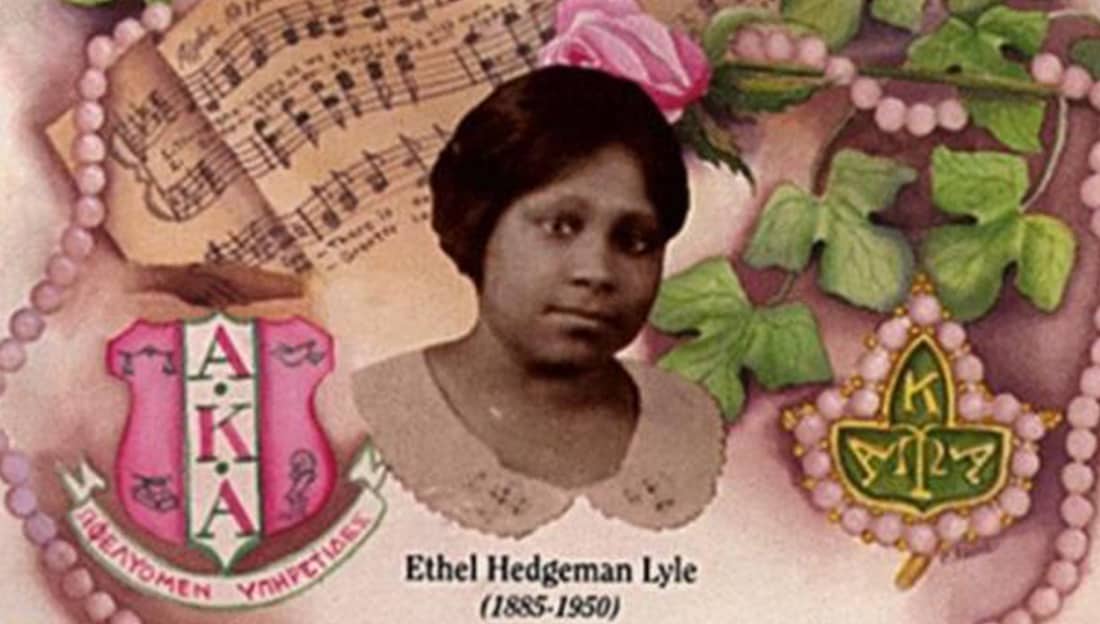 With the rise of social media and reality TV, the concept of being “petty” has somehow become something that is popular among young people in our community.

Often people will say funny things about each other on social media and “throw shade” without realizing how it affects the person who is being targeted and forgetting that although they meant it as a joke, words can cut deep and hurt others.

It just so turns out that Alpha Kappa Alpha founder, Ethel Hedgeman Lyle, had something to say about the concept of “pettiness” and it is something that still holds true today. 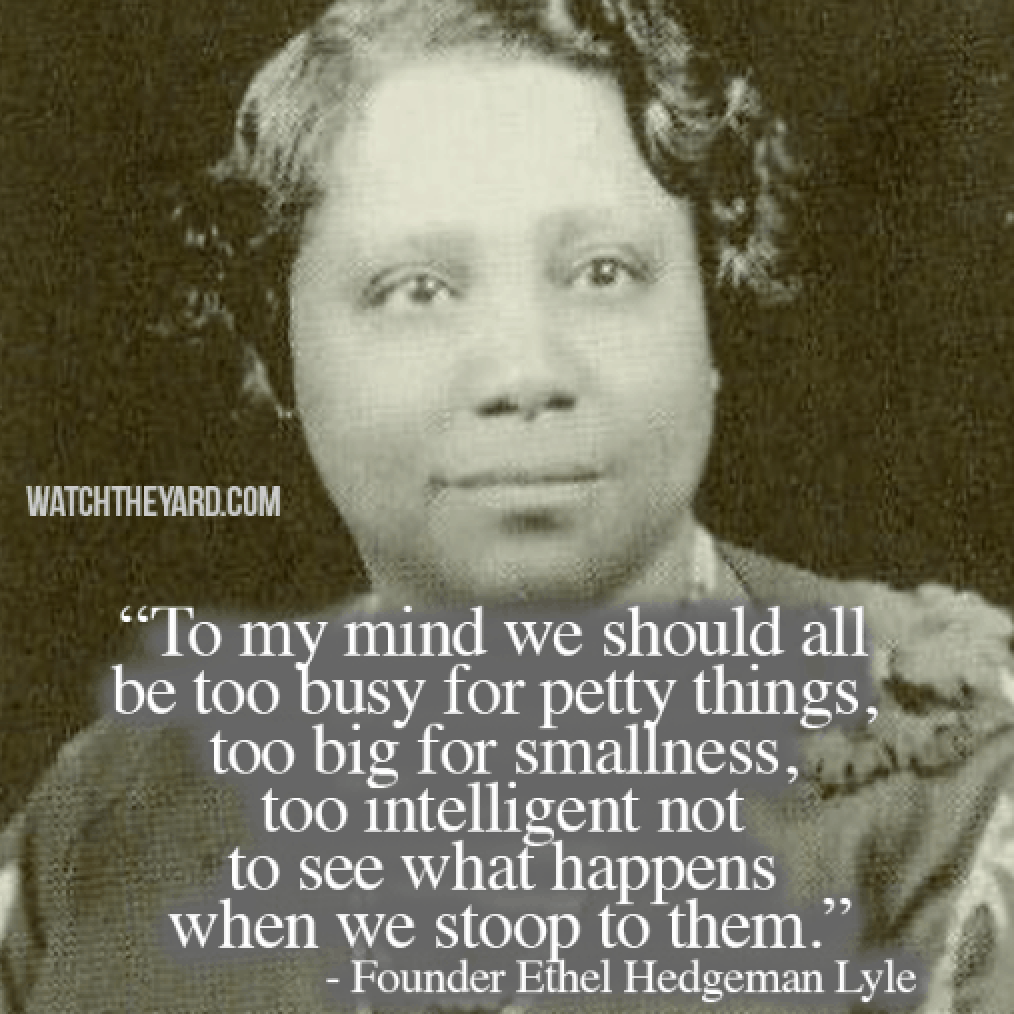 Next time you feel yourself starting to feel petty, take a note out of the Ethel Hedgeman Lyle book and instead focus on making the world a better place.