The women of Alpha Kappa Alpha are women of firsts and it looks like these they can celebrate another first added to their list! On December 1st, Rochelle Robinson, a member of Alpha Kappa Alpha was elected the first female and first black mayor of Douglasville, Georgia, a rural city about 20 miles outside of Atlanta.

Rochelle Robinson served on the city’s council from 2002 to 2006 and won in a runoff election. She won 62 percent of the vote, defeating former Mayor Harvey Persons, who received 38 percent, according to the Douglas County Sentinel.

Robinson has served the public for over thirty years working in Federal, State, and local Governments.  She received an Honorable Discharge from the United States Army serving in the Ohio Army National Guard from 1981 – 1987.  She also had a commendable stint in DC working for the Central Intelligence Agency (CIA) (1987-1995).  After moving to Georgia, she worked with the mentally challenged at Clayton County Mental Health from 1997 – 1999 and for the city of Douglasville as an Elected Official on the city council (2002 – 2006).

Robinson grew up in Ohio where she made history as the first black cheerleader at Youngstown State University in 1984. 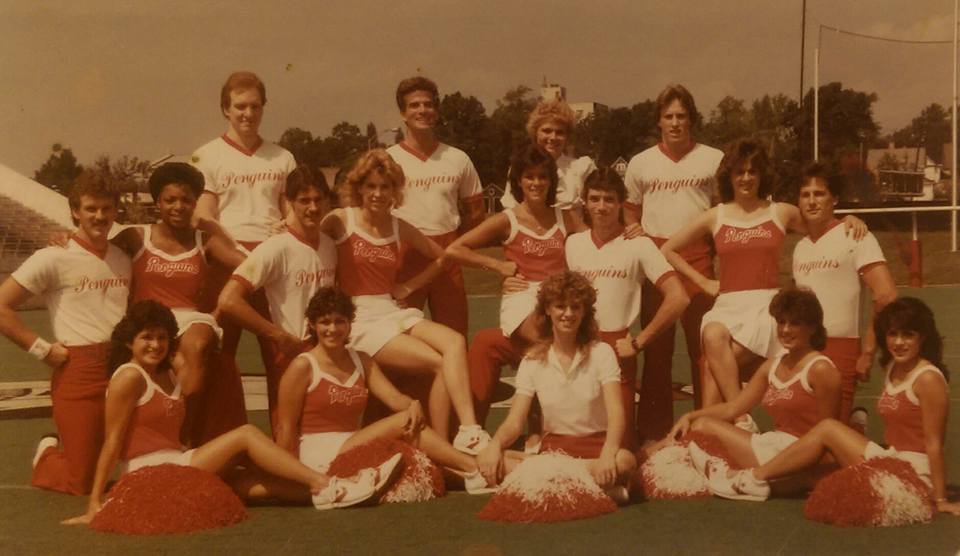 It also turns out that the day that she was elected was the same day that her soror Rosa Parks sat down on the bus in Montgomery, Alabama.

“I was just overwhelmed and that was the first thing that came to my memory: Rosa Parks sat down 60 years ago today, so that I could stand up in this city,” Robinson said. “I’m standing on so many shoulders. I did not get here by myself,” Huffington post quoted her saying.

Robinson also happens to be an ordained minister, who serves as Co-Pastor along with her husband the Rev. Jeffrey Robinson at The Total Renewal Church of God in Rex, Georgia, her campaign website states. Rochelle and her husband Jeff will celebrated 20 years of marriage last month and are blessed to have three smart, talented and beautiful children, Joel, Olivia, and Ana. 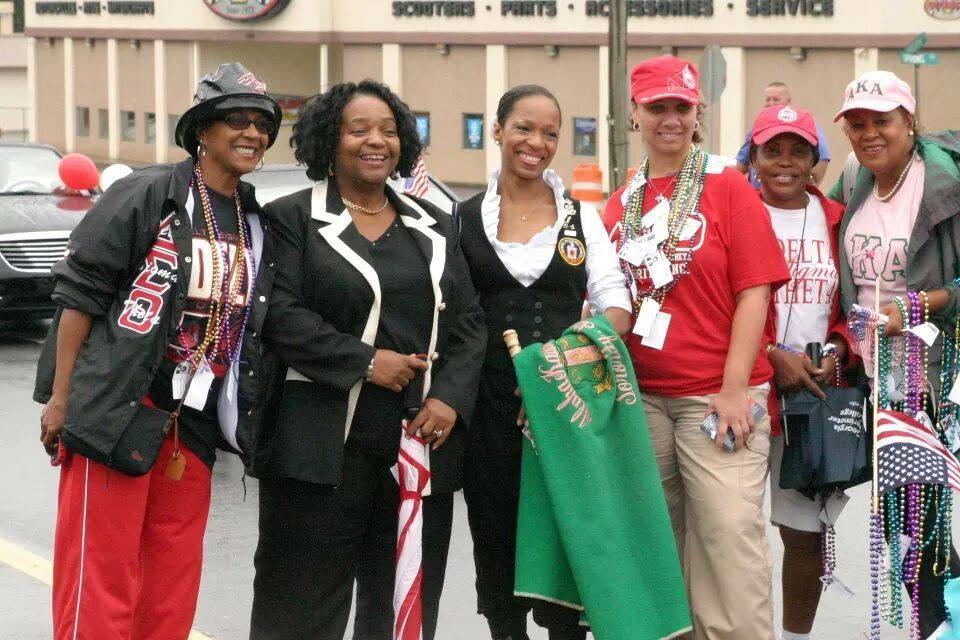 Show Mayor Robinson some love in the comment section below! Share this article with your networks to spread all of the good work that Alpha Kappa Alpha is doing in the community!