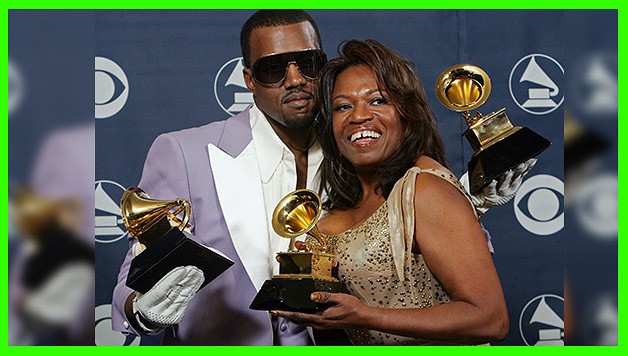 Did you know that Kanye West’s mother, Donda West, was an AKA?

As a student at Virginia Union University during the late ’60s and early ’70s, West was president of the Alpha Eta chapter of Alpha Kappa Alpha sorority, Inc., sang in the choir and took part in civil rights demonstrations on campus. “She always had leadership qualities,” recalled sorority sister Cecilia Johnson in an interview from the early 2000’s. Donda went on to receive a Masters Degree at Atlanta University in Georgia and a Doctorate Degree in English Education at Auburn University in Alabama. But that is not all, she continued her education at the University of Oklahoma, New Delhi University in India, and studied Russian Studies at Iowa State.

Soror West started her teaching career at Morris Brown College in the early ’70s as an English instructor and later became chairperson of the English Department.

Donda married Ray West, an aerial photo journalist for the Atlanta Journal Newspaper and had Kanye West in 1977. In 1980, she moved to Chicago alone with the then three-year-old Kanye to accept a position at Chicago State University where she was promoted from teaching assistant to professor and eventually became the chair of the Department of English and Speech for six years. She also became a Foreign Expert at CSU to the Peoples Republic of China. She lived there with Kanye in Beijing  for one year and returned to the United States.

In 2004, she left work to manage her son’s career and later helped Kanye form a music education charity. If you are a fan of Kanye’s work, you will know how much of an impact his mother had on his life.

Soror West passed at 58-years-old in 2007, as a result of complications from a surgical procedure.

Soror Donda West was a respected member of Alpha Kappa Alpha Sorority, Inc. and a noted scholar/literature professor who raised her only child as a divorced parent. Her son would later become one of the biggest rappers in the world.

[Click on the arrows below to see pictures of Soror West.] 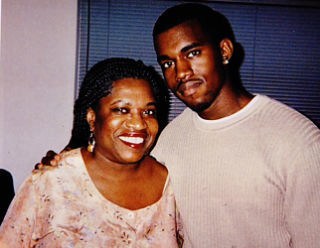 Prev1 of 6Next
Use your ← → (arrow) keys to browse
1.5K Shares
Share1.5K
Tweet
Related Topics:2015celebrityDonda Westkanyevideo