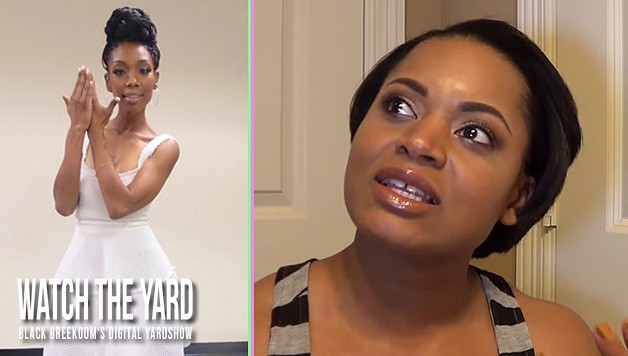 Everyone has their stance on honorary membership but this Zeta says that some people have taken it too far in their hate toward Alpha Kappa Alpha inducting singer, Brandy, in as an honorary member.

This last summer, Brandy followed in the footsteps of her mother Sonja Norwood, who was initiated at Southern University’s Beta Psi chapter, and was initiated to Alpha Kappa Alpha at their 66th Boule in Charlotte, North Carolina. 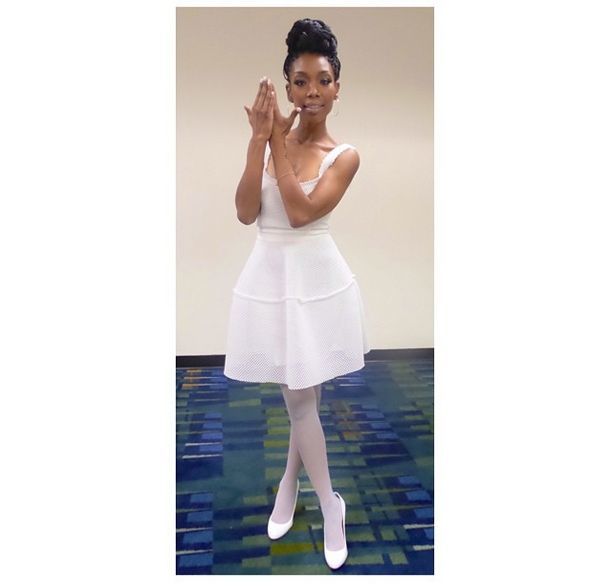 Soon after being initiated, Brandy took to Instagram, posting photos from the ceremony, and giving her mom the following shout out,

“Today was a very special day. I became an honorary member of #AlphaKappaAlpha! I made this very special lady proud. @sonjanorwood -My mom’s legacy as an #AKA continues. Love to all my #Sorors #sisterhood #ethics #strength #class #leadership #intellect #power #LOVE.”

But as soon as she posted the photos, she was met with congratulations as well as a lot of backlash from haters, who took to Instagram to put her down.

In the following video, this member of Zeta Phi Beta addresses the title of “Honorary Member” and defends Alpha Kappa Alpha for their decision to induct Brandy.

What do you think about what she had to say? Do you agree with her? Let us know your thoughts in the comment section below!