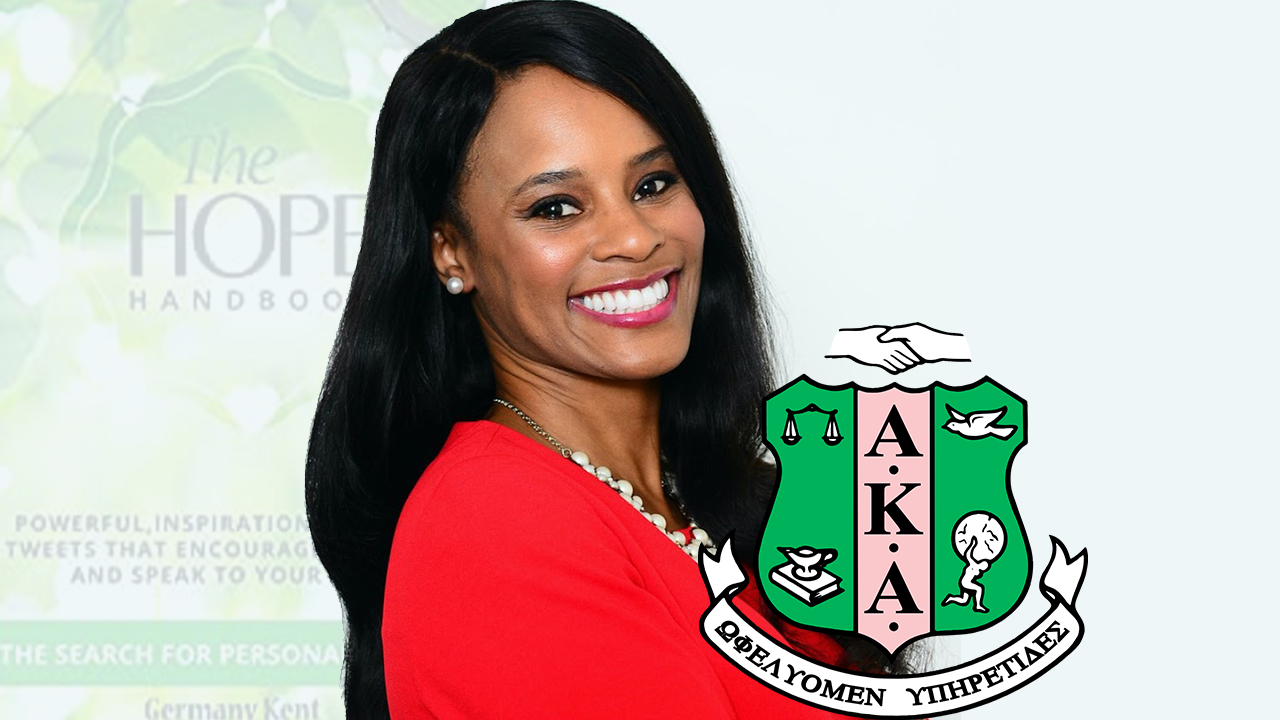 Germany Kent was born in Greenville, Mississippi where she began acting in the 5th grade for school plays. She initially attended Northwest Mississippi Community College in Senatobia where she studied Journalism and PR. She transferred to Mississippi State University where she earned a bachelor’s degree. Before transferring she became the first African American to become President of the student senate. A leader, she became thewas the first African-American woman to be elected to the Student Association at Mississippi State University serving as the Attorney General.

While at Mississippi State, Kent won the Miss Alpha Phi Alpha Pageant and was featured in their 12-month calendar as Miss July 1997.

Kent has worn many hats throughout her career, but the one that became a crown was her best-selling book on hope and motivation, The Hope Handbook. The book is derived from a series of successful tweets that Kent posted on social media.

Kent explained how the inspiration came from hundreds of messages she received about her motivational Twitter posts. Her other works include; You Are What You Tweet: Harness The Power of Twitter to Create a Happier, Healthier Life, and Women of Faith Their Untold Stories Revealed: Teen Edition: Bully & Cyber Bullying Prevention.