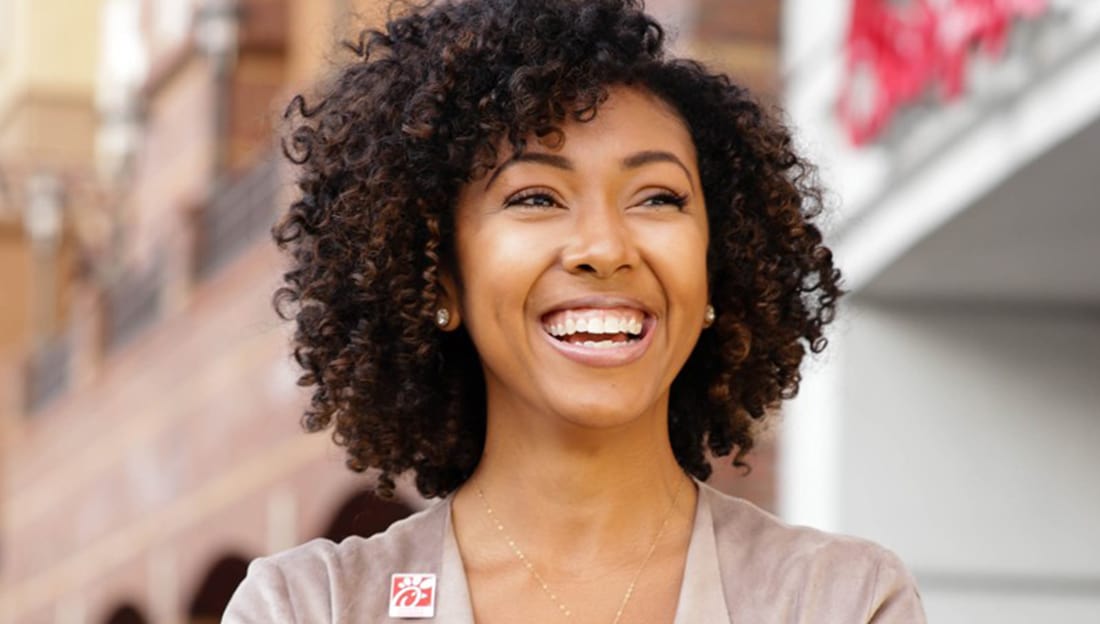 Ashley Derby, a member of Alpha Kappa Alpha Sorority, Inc. and Spelman graduate, made history in 2011 when she became the youngest African-American female franchise owner in the history of Chick-fil-A at 26 years old. She making history again by bringing the franchise to downtown Los Angeles.

Derby is an Atlanta native who started working at Chick-fil-A as a teenager to save money for a car. She stuck with the company through her undergrad years at Spelman. Because of her boss’ advice, Derby switched her major to focus on economics and applied for leadership roles at the restaurant. 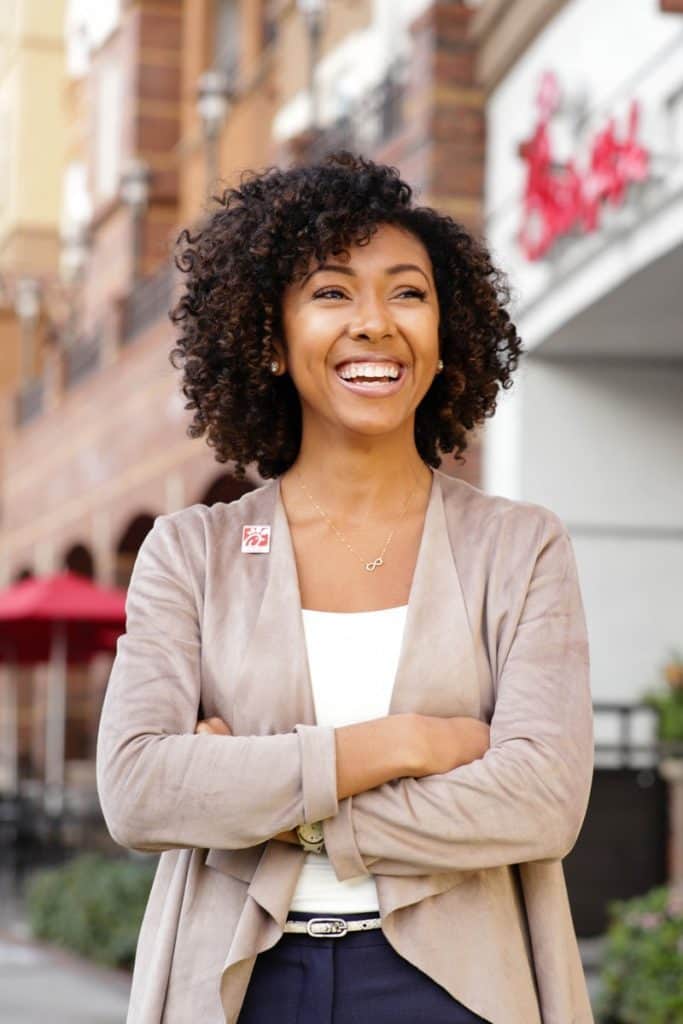 In undergrad, she was initiated into Spelman’s Mu Pi Chapter of Alpha Kappa Alpha Sorority, Inc.

After graduating, Derby did three years of management and development programs for Chick-fil-A before opening a franchise near the campus of the University of Southern California in Los Angeles.