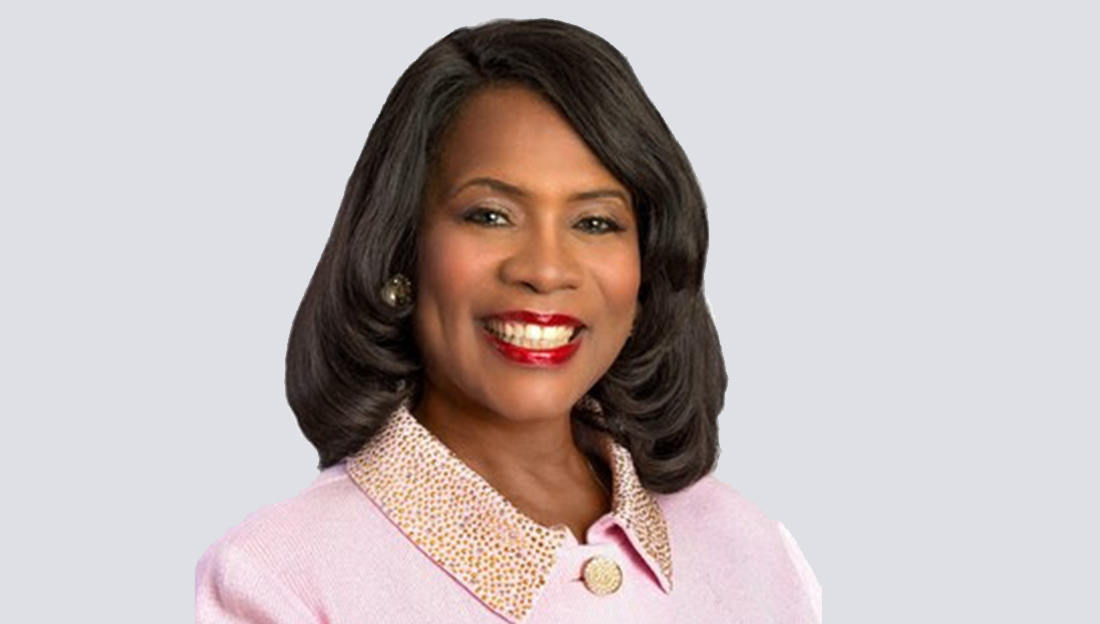 For the third year in a row, the sorority sisters of Alpha Kappa Alpha Sorority, Inc. have set the goal to raise $1 million in 24 hours for their national HBCU Impact Day.

The fundraiser, which will take place on Monday, September 21, 2020 is a part of the sorority’s four-year $10 million fundraising goal led by Dr. Glenda Glover, International President and Chief Executive Officer.

For the challenge, AKA has challenged its more than 300,000 members as well as corporate partners and donors to contribute funds to assist with the sustainability and scholarships at the more than 100 Historically Black Colleges and Universities (HBCUs) around the country.

“Given the current economic state of our world, in which we are dealing with a global health pandemic and widespread injustice against people of color, now more than ever is the time for Alpha Kappa Alpha to step up—as we have done for more than 112 years—and be of service to our historic institutions of higher education,” said Dr. Glover who is also the president of Tennessee State University and an HBCU graduate.

Last year, the sorority gifted $1.6 million in grants to 32 HBCUs through the AKA-HBCU Endowment Fund based upon the immediate need of the institutions.  “Each HBCU received $50,000 in unrestricted endowment funds as part of a phased approach to help schools reduce student debt through scholarships, fund industry-specific research, recruit and retain top faculty and other critical operations,” the sorority stated in a press release

According to the sorority, this Sunday it will host a virtual brunch to launch the next round of 32 HBCU endowment recipients and to recognize significant chapter and corporate donors who helped to make 2019 such a success.  Four grants will be announced at the brunch, followed by four additional grants on Friday, September 25, the last day of HBCU Week.  The sorority will then announce 24 more recipients — six schools every Thursday for four weeks, providing a positive and well-deserved spotlight for HBCUs throughout October.

“While HBCUs have gotten much more favorable attention in the press over the past few months, COVID-19 continues to have an adverse effect on most colleges and universities as students elect to defer their admission or attend local institutions in their hometowns.  Many HBCUs have adjusted to online learning, but still struggle to cover operating costs with a reduced number of students on campus,” the sorority stated in a press release.

“I know first-hand the immense challenges HBCUs are facing during this time of uncertainty,” added Dr. Glover. “However, I also know that these institutions are resilient and resourceful, which is why I have implored the membership of AKA and the black community to remain steadfast in our support of HBCUs which are responsible for 22% of current bachelor’s degrees granted to African Americans, preparing them for a myriad of key leadership roles in society.”

Interested donors can make contributions by texting AKAHBCU to 44321, giving by mail or online at http://aka1908.com/hbcus/donate-hbcu during the 24-hour campaign.