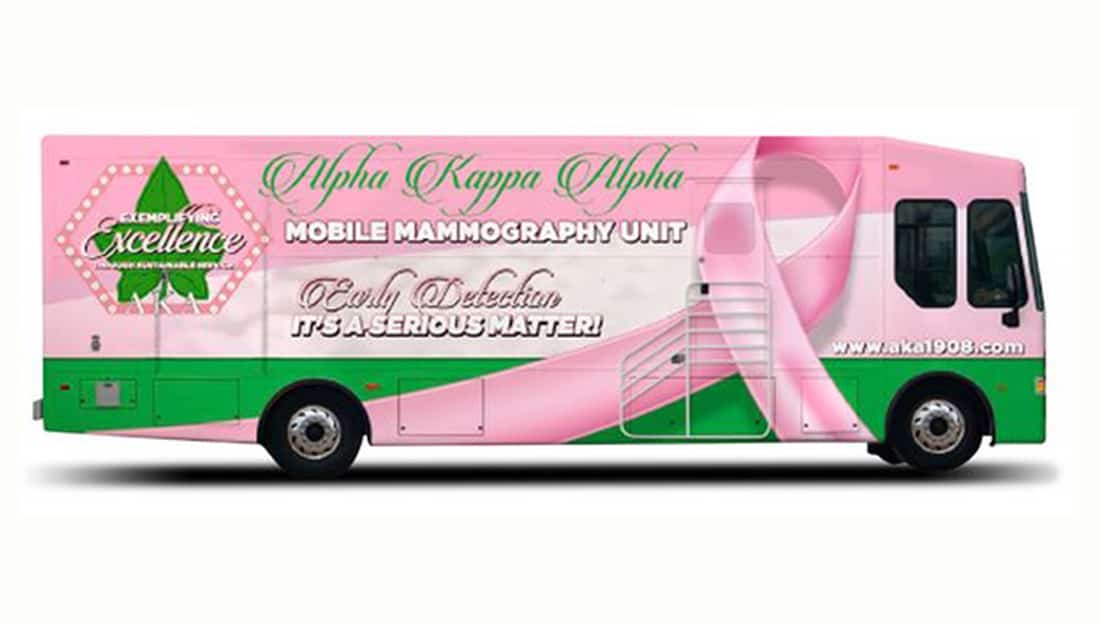 The following was submitted to Watch The Yard by the women of the North Atlantic Region of Alpha Kappa Alpha Sorority, Inc.

(Atlantic City, NJ – March 11, 2019) Alpha Kappa Alpha Sorority, Incorporated (AKA) is bringing its fight against breast cancer to underserved communities in Atlantic City, NJ. The service organization will have its new Alpha Kappa Alpha Sorority Mobile Mammography Unit available to provide screenings on Saturday, April 6 from 8 am – 5 pm at the Atlantic City Convention Center, One Convention Boulevard, Atlantic, NJ. Individuals who are uninsured and interested in getting a mammogram should register first at www.assuredimaging.com/AKA or call 888-233-6121.

“The fight against breast cancer is an important one for Alpha Kappa Alpha, our Region, our membership and the communities that we serve. We are proud that our chapters across the Region have worked to raise additional funds to help underwrite the cost of mammography screenings for uninsured women when we gather in Atlantic City for our 88th North Atlantic Regional Conference. It’s our goal that the Alpha Kappa Alpha Sorority Mobile Mammography Unit reaches as many women as possible during this conference and over the next four years,” said Mary Bentley LaMar, Alpha Kappa Alpha’s North Atlantic Regional Director, responsible for managing local AKA chapters and members in the organization’s North Atlantic Region encompassing Massachusetts, Eastern New York, Eastern Pennsylvania, New Jersey, Delaware, Connecticut, Maryland, Rhode Island, Maine, New Hampshire, Vermont and the District of Columbia. 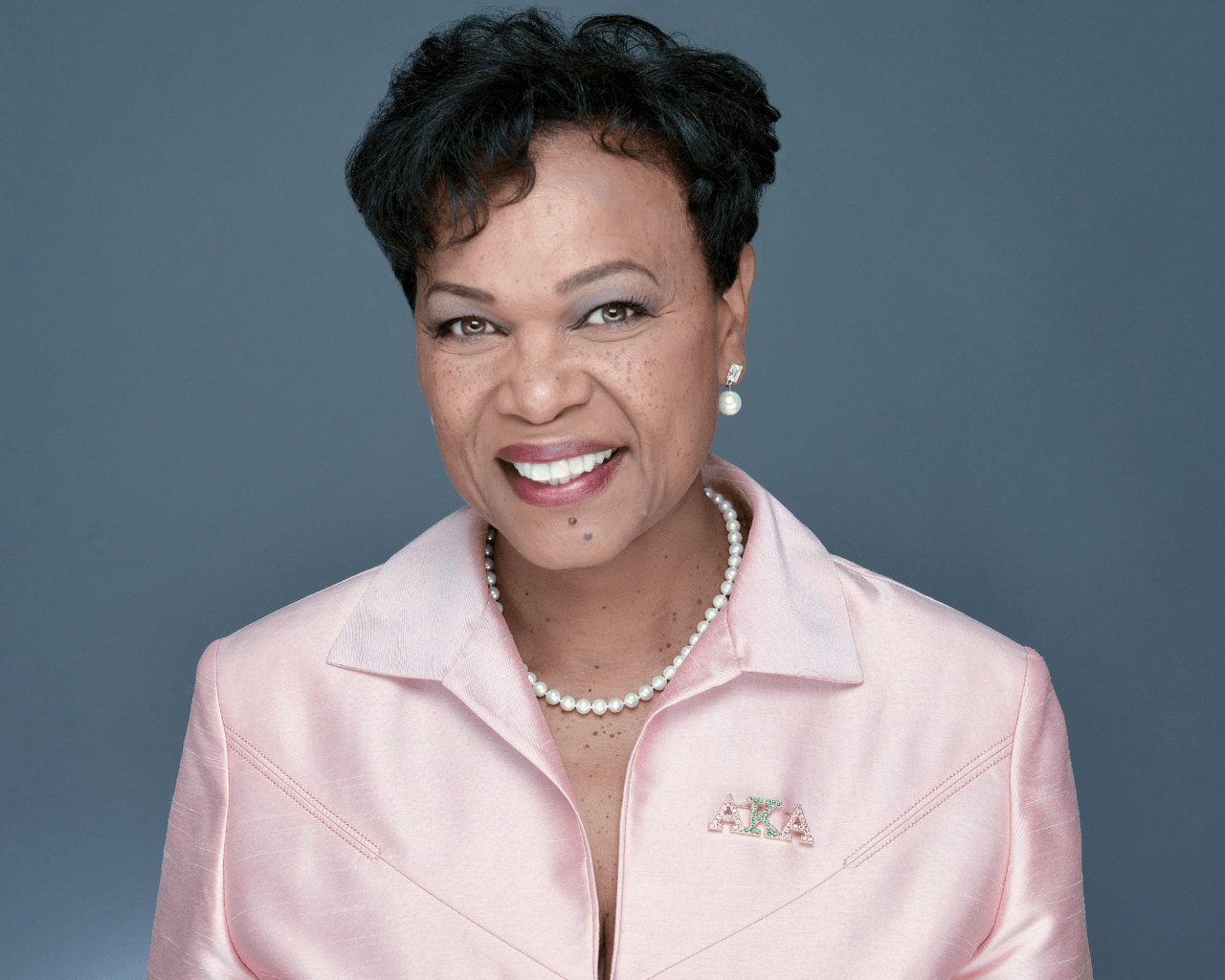 “The state of New Jersey has often ranked among the top ten states in the nation for breast cancer incidence and mortality. As women of service, we are committed to standing together to cohesively take the initiative to fight against breast cancer,” said Robyn Jones, M.D., the service organization’s Regional Chairman for Health and Wellness.

The breast cancer screening service project is one of several activities taking place during the sorority’s North Atlantic Regional Conference in Atlantic City. Alpha Kappa Alpha Sorority has become a formidable opponent in the fight again breast cancer with the new mobile unit, and by providing valuable information on prevention along with giving women access to important mammogram services.

“This is an extremely important moment in the history of Alpha Kappa Alpha because for 110 years the sorority has implemented innovative programs that improve the lives of women, men, women, and children across the globe, and our legacy of exemplary service continues with our new AKA Mammography Mobile Unit.”

AKA is committed to reach 100,000 women over the course of the next four years. Chapters will also partner with local clinics, rural health centers, and hospitals to emphasize the need for African-American women to receive regular mammograms.

“The key focus of Alpha Kappa Alpha’s breast cancer initiative is to provide women access to early detection and education when it comes to the disease,” said AKA International Program Chairman Ora Douglass.

“Our overall mission is to help reduce the factors that lead to breast cancer in African American women by having them visit our AKA Mammography Mobile Unit.”