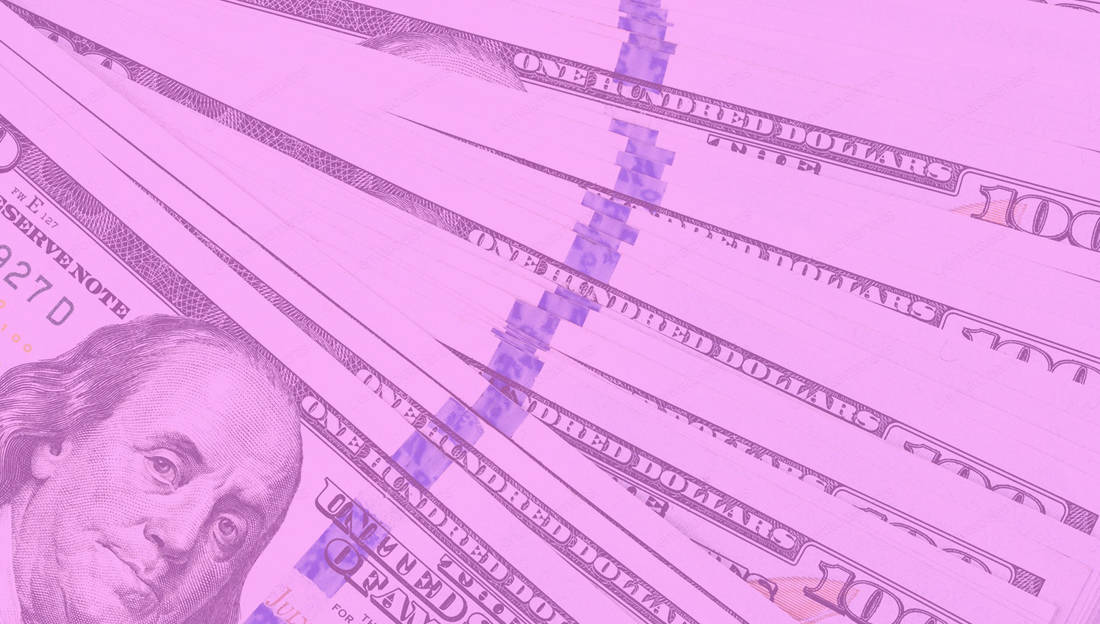 The women of Alpha Kappa Alpha Sorority Inc. are putting their money where their mouth is with their new initiative to assist in the financial stability of Historically Black Colleges and Universities. The sorority announced Wednesday that they have teamed up with the the Educational Advancement Foundation (EAF) to launch their new AKA-HBCU Endowment Fund.

According to the press release, the sorority will present presidents from 32 of the participating HBCUs with the first installment of the endowment gift in the amount of $50,000 at the Alpha Kappa Alpha International Headquarters in Chicago, Illinois on February 28, 2019. Over the next four years, AKA-HBCU Endowment Fund has pledged to distribute $10 million in financial support to 96 accredited institutions.

“As an HBCU graduate and someone who has dedicated my life’s work to the HBCU community, I personally know that the financial challenges of many institutions have an impact on student enrollment, retention and graduation rates,” said Alpha Kappa Alpha Sorority, Inc. International President Dr. Glenda Glover. “Implementing an endowment fund is a critical need and has been a priority for my administration since I took office last year. Alpha Kappa Alpha’s 111-year history is deeply interwoven into the history of HBCUs and therefore it is imperative that we continue to invest in these treasured institutions.”

This funding is a part of the sorority’s HBCU for Life: A Call to Action, which aims to promote HBCUs by encouraging students to attend and matriculate through these institutions as a sustainability measure.

The 32 participating schools include:

At least six HBCUs have closed since 1988 due to financial reasons and this endowment is a great step toward protecting, revitalizing and keeping our HBCUs alive.