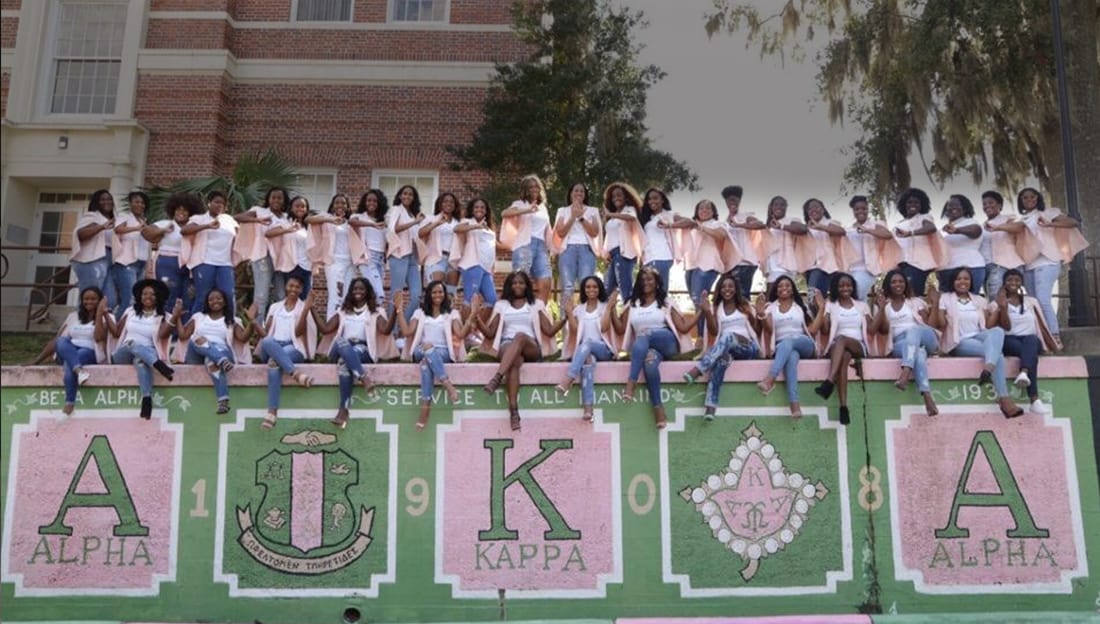 The Spring 2007 initiates of the Beta Alpha Chapter, of Alpha Kappa Alpha Sorority, Inc. (“AKA”) recently celebrated their ten year AKAversary (March 18). As they prepared to takeover the campus of Florida A&M University for homecoming this month, they released a documentary to commemorate their excellence, style and service. The video showcases members of the line recalling the strides and achievements they’ve made over the years and what the sisterhood means to them.

“When you think about what our line is doing in their community, it’s amazing. Over the last ten years we’ve really flourished personally and professionally. We’re doctors, lawyers, moms, wives, educators, corporate tycoons. We do it all.” recalls Scarlett Williams (#20, the pearl of the line, @highklass20).

“We’re doing so many positive things in the community, and we felt people needed to know about it,” stated the video’s director, Ashlee Gomez (#27, @impressionsofbeauty).  “We’ve transformed from being 52 individual young ladies 10 years ago into a dynamic group of classy women who are truly shaping the world through their respective paths. It’s really beautiful to watch our story unfold and we aren’t done yet!.”

H.I.D.A.Y.A. selected a theme of “A Klass Act: Then. Now. Forever” as they returned back to the Hill for Homecoming. “Klass truly exudes the essence of who we were then and how we strive to carry ourselves now and in the future. Klass will always be in style,” Tiffani Davis (#30, @ti_renee) stated.

The line felt it was most important to give back to the Tallahassee community. Instead of doing one quick community service activity over the weekend, they completed ten acts of service, one act for each year they’ve spent being apart of AKA. “We without a doubt wanted to recognize the Tallahassee community, FAMU, the faculty, staff, everyone who’s a part of the FAMUly. Without them, we wouldn’t be the successful, young women we are today. Because of them, we ARE,” Erin Clay (#22, @rx_beauty22) stated.

Check out the amazing video they created below.