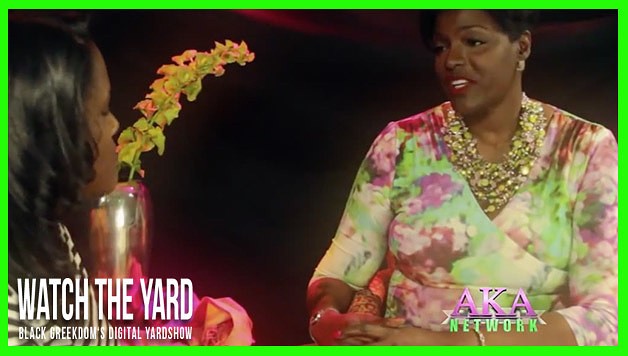 Soror Adia Smith is a political and philanthropic fundraiser, responsible for raising funds for candidates in the Democratic party as well as the party as a whole. She is one of the youngest campaign fundraisers in the game and is most notable for her work fundraising for President Obama from his years as a young senator all the way to his presidential campaigns.