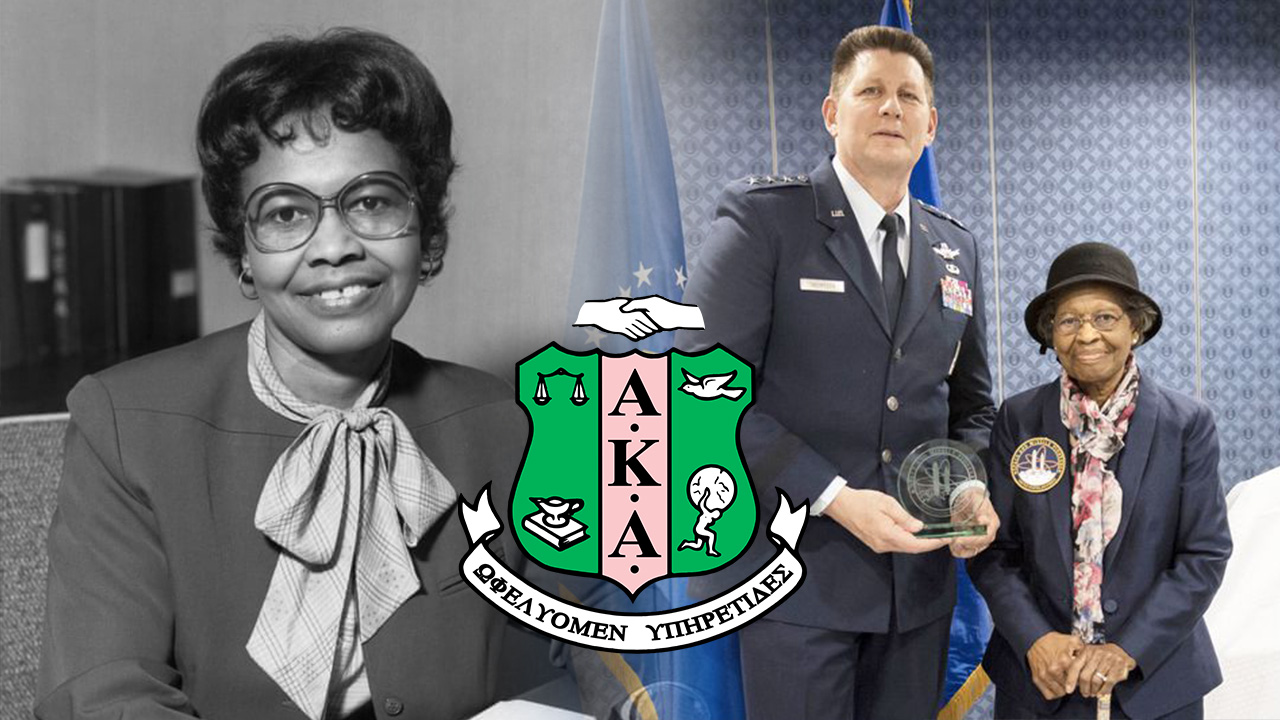 Gladys West is an African American mathematician best known for her modeling of the earth’s shape and her work on the satellite geodesy models that were used in the Global Positioning System (GPS). She received her bachelor’s and master’s degree in mathematics from Virginia State University. She earned her second master’s in public administration from the University of Oklahoma.

West has contributed to a variety of advancements in human technology. She received many awards including the Prince Philip Medal by the UK’s Royal Academy of Engineering. West was inducted into the United States Air Force Hall of Fame in 2018.