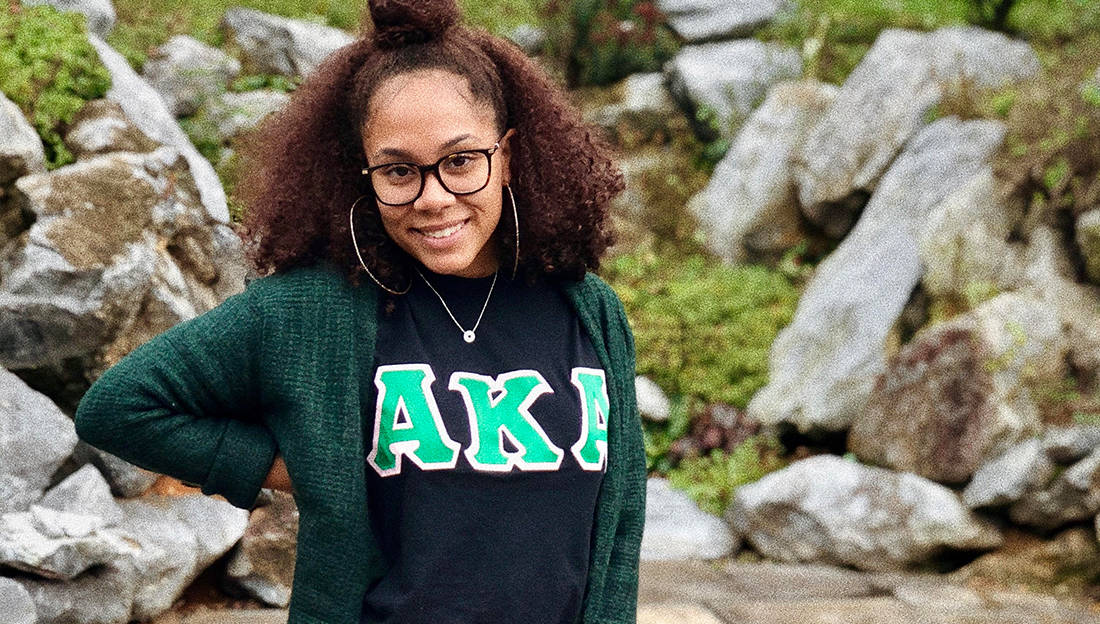 McLean, is a Spring 2018 initiate of the Lambda Chi Chapter of Alpha Kappa Alpha Sorority, Inc. and was recently elected to serve the JMU Student Government Association as Student Body President.

“It seems unreal but I’m excited for the change that is going to come. I am blessed so many people believed in me and pushed me to get where I am. But I tell everyone, I’m not here for me, but I’m here to shed light on the issues that we need to change and that we need to advocate for. I know it won’t be easy and I know there’s some people who don’t believe in me but I’m here to stay.” McLean told Watch The Yard. 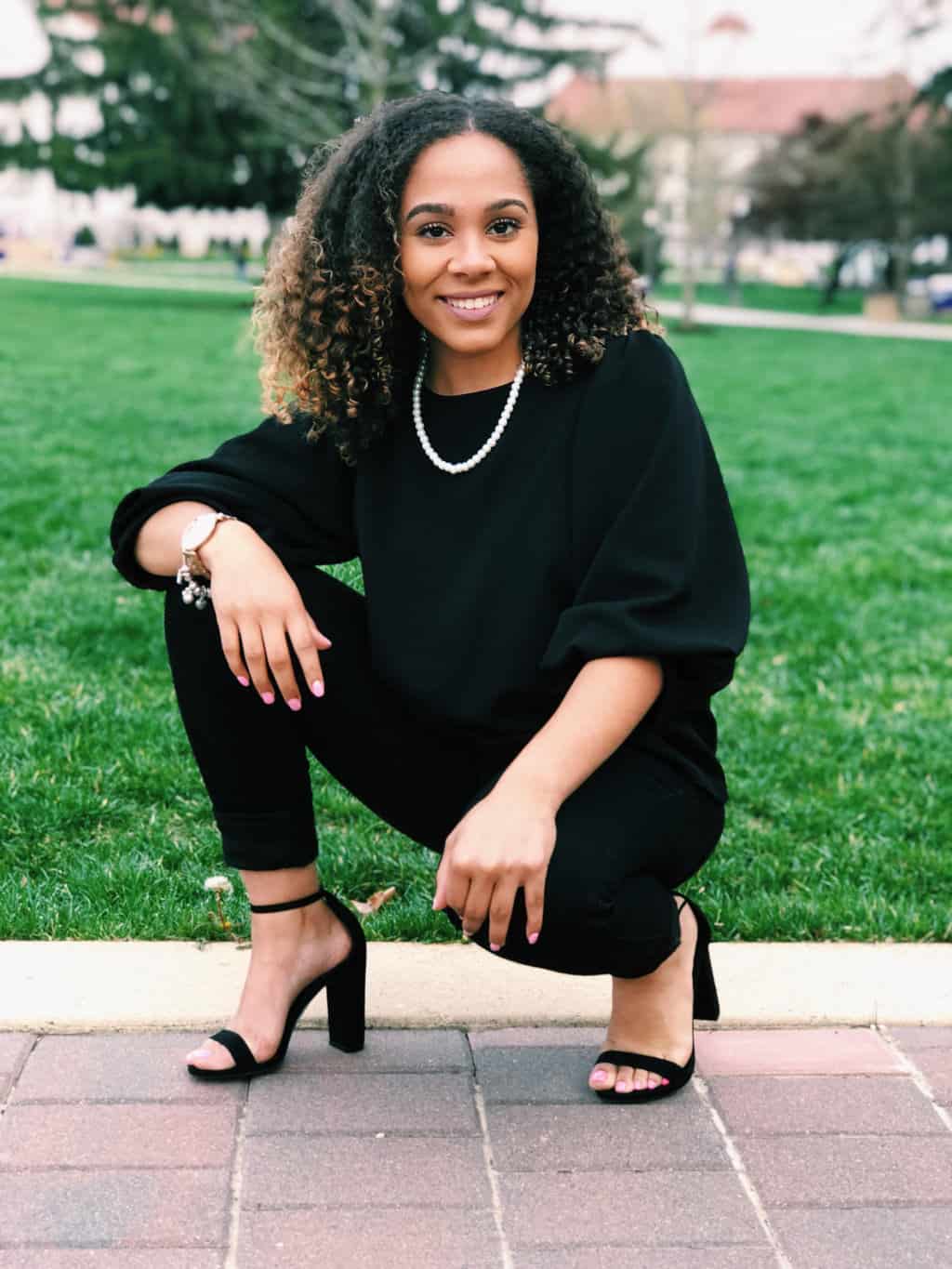 Aaliyah first became active in Student Government as a freshman by representing the Freshman class of 2016-2017 as the Class Council Secretary of Communications. As a Sophomore, Aaliyah became the Sophomore Class President and also led the Student Government Association’s Alternative Spring Break – a trip dedicated to service in a community in need. She also revived and became the president of the organization “Women of Color” on campus which is focused on providing a space for women of color to engage and connect with each other on their predominantly white campus. The organization currently boasts over 150 members.

In the fall of her junior year (2018-2019), Aaliyah became the President of the Lambda Chi Chapter of Alpha Kappa Alpha Sorority, Inc. and currently holds this position. This year she has also been invited to join the Student Advisory Board created by the University’s Vice President of Student Affairs, Dr. Tim Miller.

In just three years at JMU, Aaliyah boasts a resume that many only dream of. She embodies all that it means to be “of service to all mankind” and she continues to exemplify that in all that she does.

“I met Aaliyah during the first week of her freshman year and have had the pleasure of watching her grow and take on any challenge that comes her way with a cheeky smile and a determined attitude. Aaliyah is a role model to all those around her. I admire Aaliyah’s drive and commitment to holding herself and others to the highest of standards,” her prophyte Laura Gyamfi (Lambda Chi, Fa15) told Watch The Yard in an email.

“Named ‘Avant-Garde’ by her prophytes, Aaliyah is always at the forefront of change on campus and in her community. She is always thinking ahead of the game on ways best to advance the interests of her community. She sets the tone and leads the charge in making JMU a better place for each individual. I hope young black girls around the country will be inspired by Aaliyah’s story and are able to see a bit of themselves in her.”

We at Watch The Yard would like to congratulate McLean on her achievement. She truly has taken “service to all mankind” to heart and is improving the lives of fellow students and faculty on her campus and all who come in contact with her.

Editor’s Note: This article initially stated that she is the first Black woman to be SGA president at James Madison. We were alerted by alumni of the school that there were in fact others before her. These statements have been removed from the article.