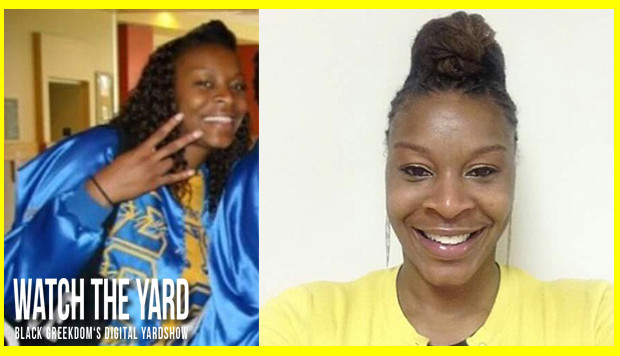 A grand jury has decided that no felony crime was committed by the sheriff’s office or jailers of Sandra Bland.

The grand jury met for more than eight hours today to decide on the case.

“After reviewing all the evidence in the death of Sandra Bland, a Waller grand jury did not return an indictment in the death of Bland, nor were any indictments returned against any employee of the Waller County Jail,” said Darrell Jordan, a special prosecutor handling the case.

According to CNN the grand jury will reconvene in January to consider other indictments.

Sandra Bland, a 28-year-old businesswomen and member of Sigma Gamma Rho Sorority, Inc. was found dead on July 10th in a Texas jail cell and many are angrily questioning the official police report which claims she committed suicide.

Bland was pulled over  while on her way to her alma mater, Prairie View A&M University, for a speech on child welfare, civil rights, and social issues. Waller County Sheriff’s Department officials say that she was stopped for improper signaling a lane change. They say she was charged with “Assault on a Public Servant” and taken into custody by a Texas Department of Public Safety trooper.

The hashtag #JusticeForSandy, #SandySpeaks, and #WhatHappenedInBland have since hit the internet and have hit social media and have garnered millions of posts and reposts of family members, friends, and members of the Black greek community who are speaking out and questioning the official reports.

“Right now, the biggest problem for me is the entire process,” CNN reports Bland’s mother, Geneva Read-Veal, said. “I simply can’t have faith in a system that’s not inclusive of my family that’s supposed to have the investigation.”