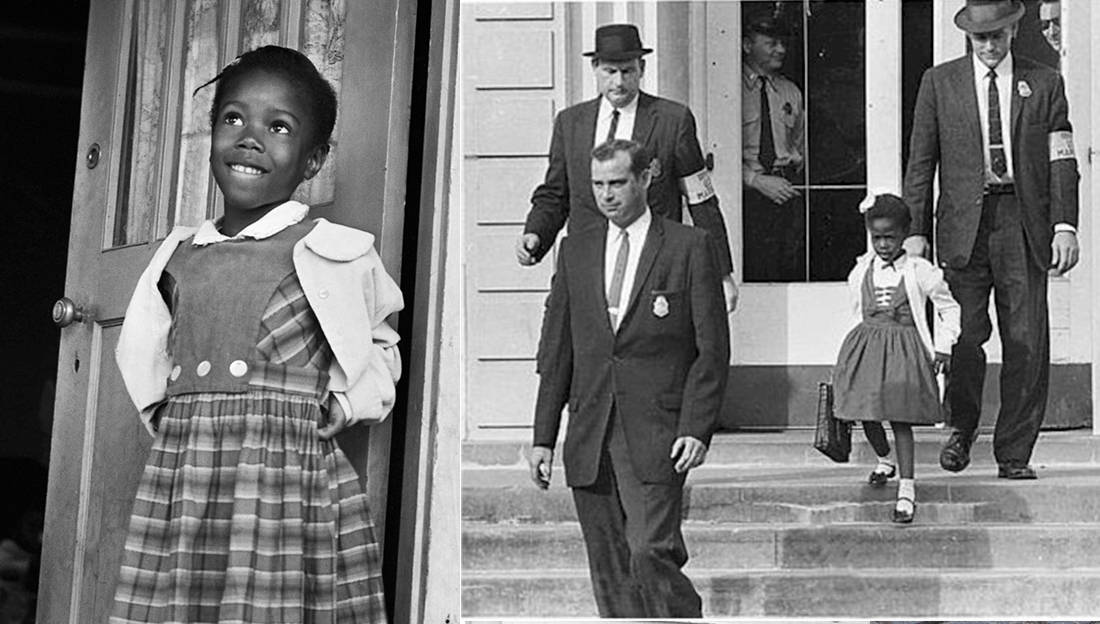 You’ve definitely heard the story of how Ruby Bridges desegregated the New Orleans school system in 1960 at the age of 6. For many young people it seems like something that happened a long time ago. To put things into perspective, it is 2017 and Ruby Bridges is only 62-years-old.

Yes that is right. Ruby Bridges, the brave child who President Eisenhower had to send in U.S. Marshals to protect as she went to school surrounded by angry white mobs is only 62. But it really does not sink in until you see how young she looks today, that you realize that the Civil Rights Movement did not happen that long ago.

Take a look at some of the pictures from 1960 of protesters gathering at William Franz Elementary School in New Orleans, Louisiana to protest Ruby Bridges on her way to desegregate the schools. (P.S. Many of these protestors are likely still alive and voting on policy that affects us all. They were, after all, politically active here.) 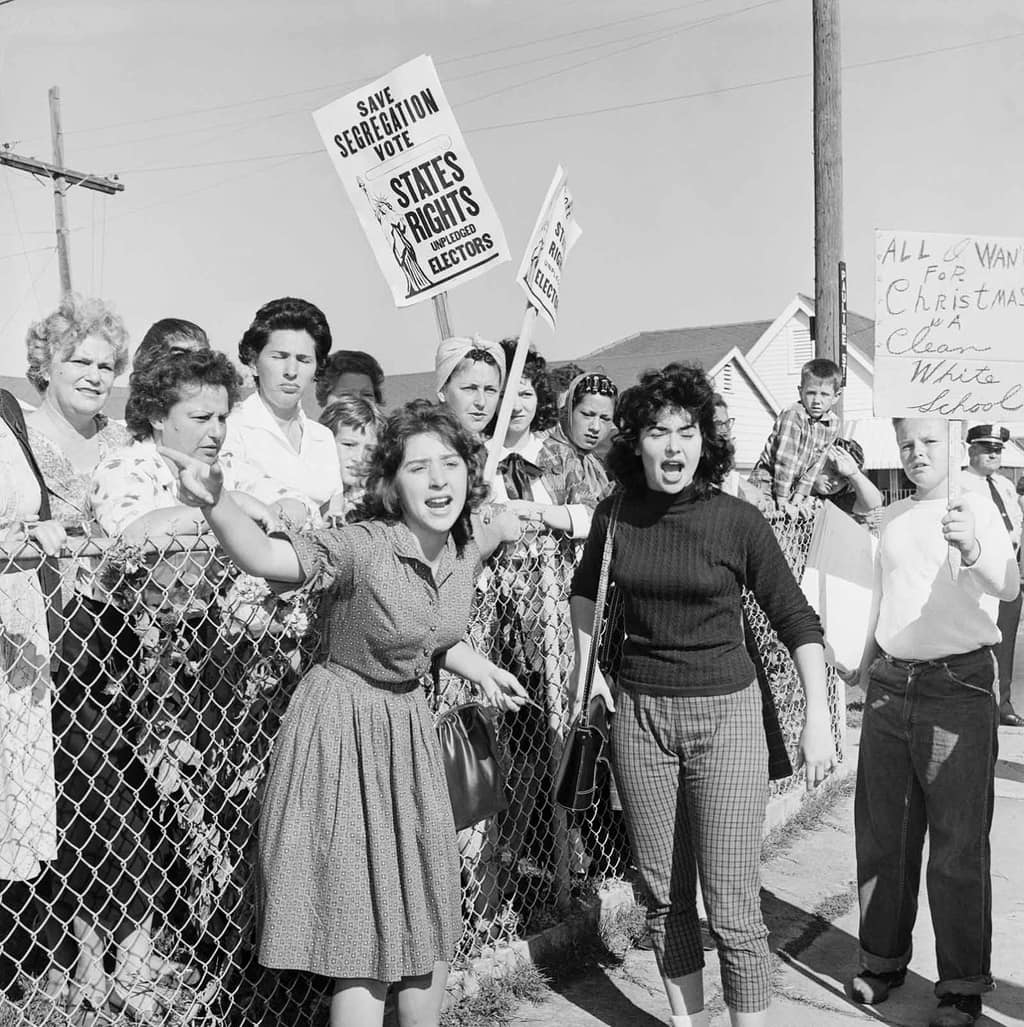 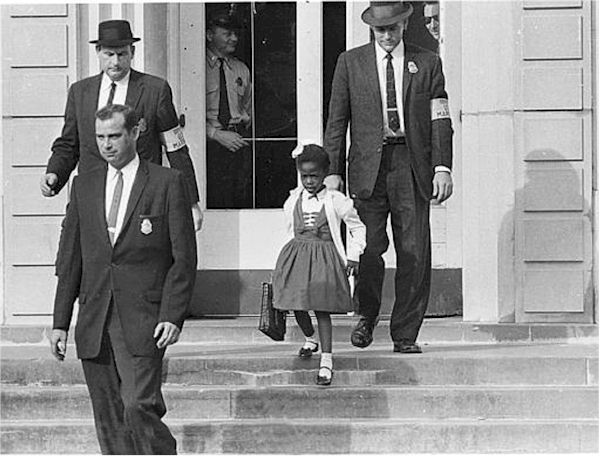 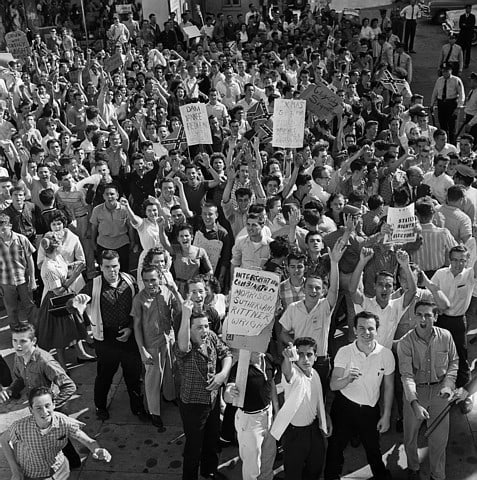 It does not really sink how recent Civil Rights Movement is until you see these pictures of what Ruby Bridges looks like today. 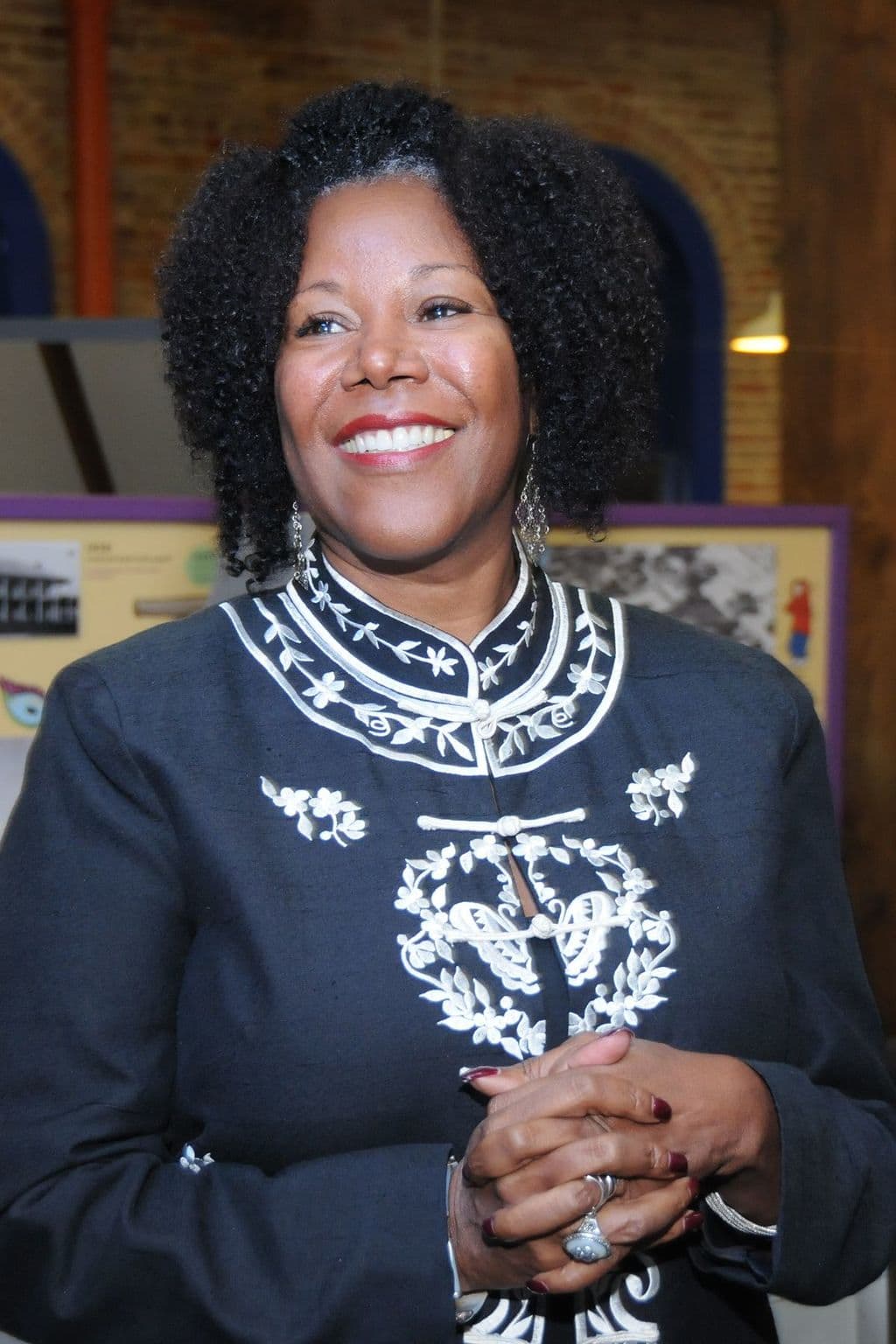 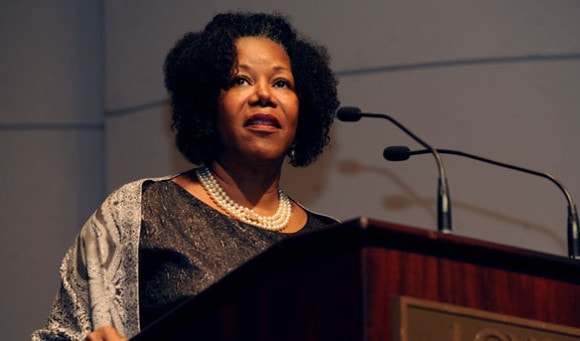 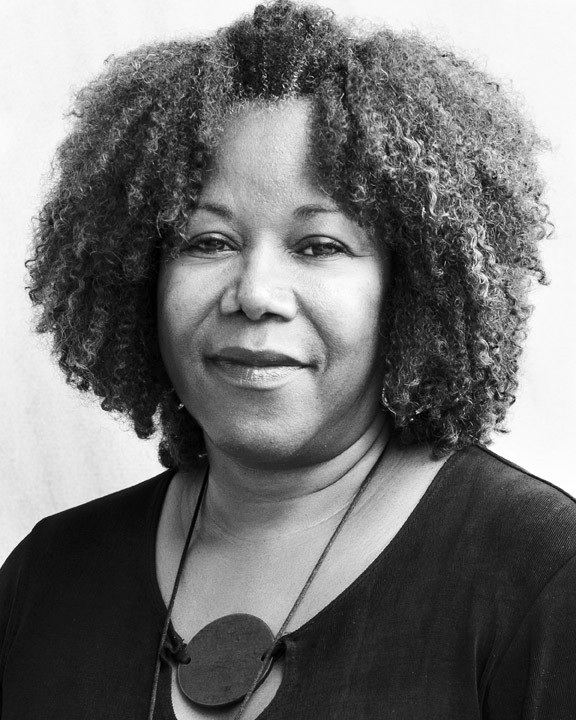 Just a reminder that desegregation and the Civil Rights Movement did not happen that long ago. Another reminder: the fight continues.