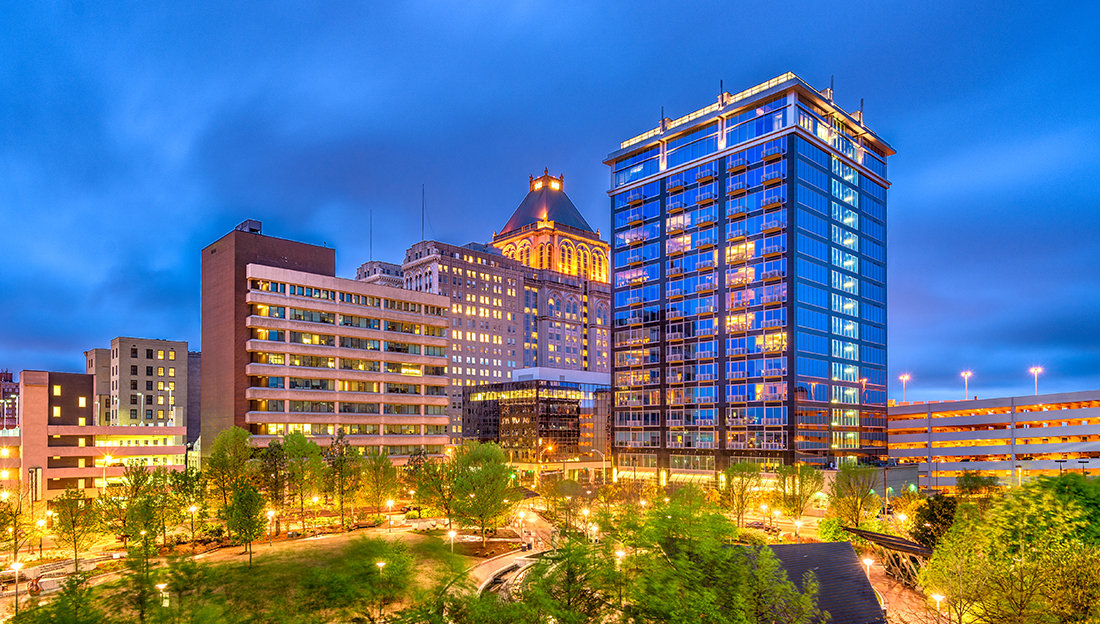 The brothers of Kappa Alpha Psi Fraternity, Inc. at North Carolina A&T are using their resources to help those speaking up about injustices in America.

On Friday, the Alpha Nu Chapter of Kappa Alpha Psi took to social media to announce that they were donating $3,300 to the Greensboro Bail Fund for “supporting the release of activists.”

According to the post, the chapter was challenged by the Alpha Phi Chapter of Alpha Kappa Alpha at NCAT and the Pi Mu Chapter of Kappa Alpha Psi at Davidson College.

We at Watch The Yard would like to salute these undergraduates for their use of funds to support protestors in their community.