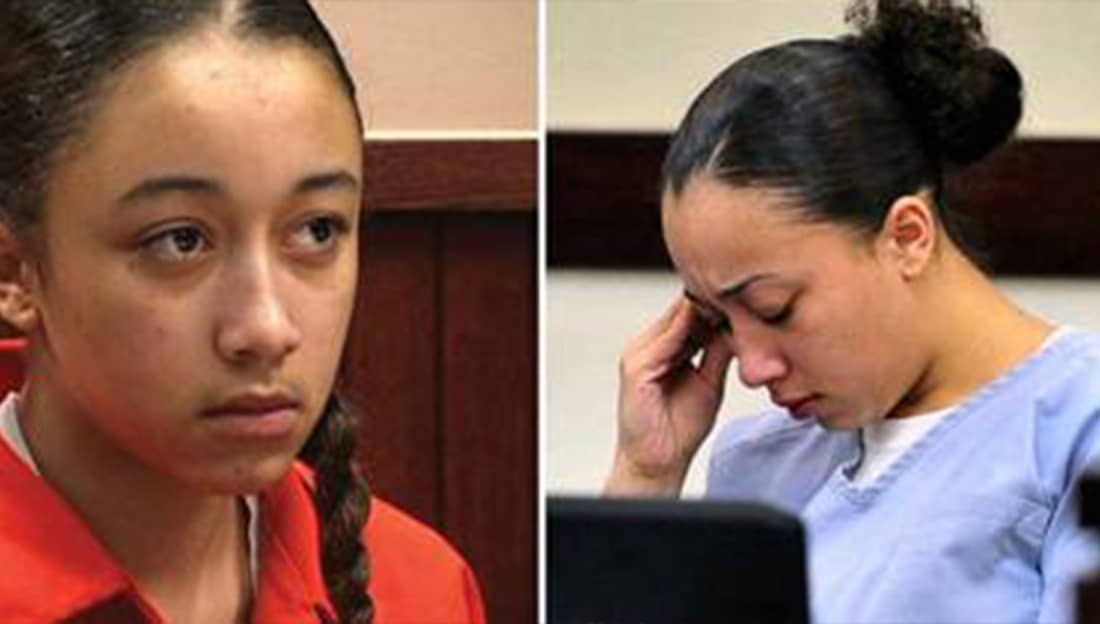 The people over at Black Lives Matter Nashville have created a script for those who want to contact the Governor of Tennessee and ask him to grant clemency to Cyntoia Brown but do not know what to say.

The Tennessee Supreme Court ruled last week that Cyntoia Brown, a 29-year-old woman who has been locked in prison since 2004 for killing a man who bought her for sex when she was 16 would have to serve at least 51 years in prison before she’s eligible for release.

Because of outrage on social media, Gov. Bill Haslam’s office is now reviewing her case and could give her clemency, freeing her from prison.The Republican governor said he hopes to make a decision before he leaves office next month.

Many across social media are asking for as many people as possible to contact the governor and let him know that she should be freed. The problem is most people don’t know what to say when they make the call or write a letter. Thankfully Black Lives Matter Nashville created a simple script to use.

Please share this with as many people as possible on social media and let them know that they can use this script in their letters or phone calls if they don’t know what to say.
Contact Info:

Dial the above number.

If there is an answer, move to Part 1:

If there is no answer: Skip to second page, Part 3:

Part 1: “Hi, my name is ____ and I am would like to speak to Governor Bill Haslam in reference to Cyntoia Brown.”

Most likely, you will not be able to speak to Haslam. Ask for the name of the person you are speaking to (for our records) and ask to leave a message.

Part 2: In 2004, Cyntoia Brown, a 16 year old victim of sex trafficking, was convicted and sentenced to life in prison for the murder of her assailant, Johnny Allen.

In June of 2012, The U.S. Supreme Court ruled  that juveniles convicted of murder cannot be subject to a mandatory sentence of life imprisonment without the possibility of parole.

Last week, the Tennessee Supreme Court ruled that Cyntoia Brown must serve 51 years before she can be eligible for parole. This goes against the research and ruling of the U.S. Supreme Court when it comes to child offenders of violent crimes.

As a concerned citizen, I demand Governor Bill Haslam to grant clemency for Cyntoia Brown.

As a minor and a victim of sex trafficking, she should NOT have been sentenced to life in prison.

As a current survivor of the heinous act of Johnny Allen, she should not be forced to serve one more day behind bars because she feared for her life.

With effective phone slams / mass phone banking, lines are bound to get jammed and busy. That is perfectly okay!

If there is no answer:
Part 3: “Hi, my name is ___ and this message is for Governor Bill Haslam.”

(Return to Part 2 and continue)

This script can also be used to draft an email or letter to Governor Haslam via Bill.Haslam@tn.gov , this online formor the address listed above.