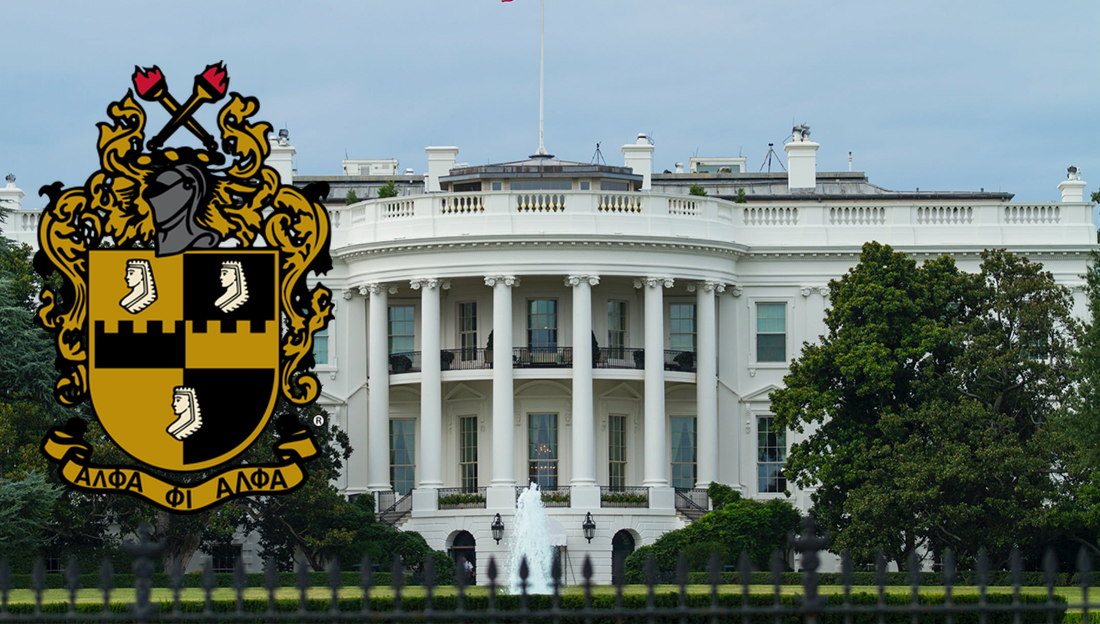 The brothers of Alpha Phi Alpha Fraternity, Inc. released a statement on Tuesday regarding President Joe Biden signing the Emmett Till Anti-Lynching Act. Read the full statement below:

Alpha Phi Alpha, which is the world’s first intercollegiate Fraternity founded by African American men in 1906, has stood at the forefront in the fight for social justice and civil rights for African Americans as well as has lobbied against lynching for more than a century.

The Emmett Till Anti-lynching Act, which was named for the 14-year-old Black boy whose brutal torture and murder after a white woman lied that he grabbed and verbally threatened her in Mississippi in 1955, was introduced by Rep. Bobby L. Rush (D-Ill.) in the House and Sens. Cory Booker (D-N.J.) and Tim Scott (R-S.C.) in the Senate.

Since 1900, lawmakers have failed to pass anti-lynching bills nearly 200 times.  This new law allows the country to take a giant step towards equal protection, and finally affords justice for lynching victims and their families.

Lynching is not a relic of the past. And as we have seen with the recent murder of Ahmaud Arbery, lynchings continue to be used to terrorize and murder members of the Black community. Under this new law, anyone who commits a hate crime that results in someone’s death or serious bodily injury can be prosecuted including kidnapping, aggravated sexual abuse, or an attempt to kidnap, abuse, or kill.

As an organization, which was “born in the shadows of slavery and on the lap of disenfranchisement” according to our Jewel Founder Dr. Henry Arthur Callis, we challenge this country to continue take even bolder steps towards ensuring equality and social justice.

Alpha Phi Alpha will always remain vigilant and committed advocates of such.