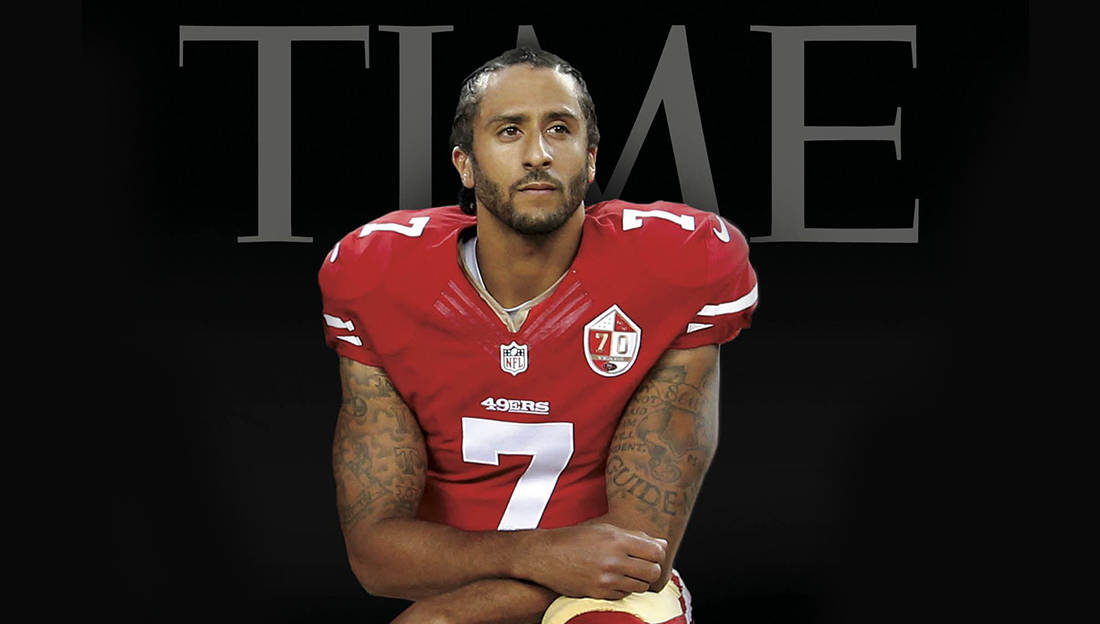 Colin Kaepernick’s protest of the National Anthem has grown so large that he will be featured on the cover of the October 3rd issue of Time Magazine.

The 49ers quarterback started the movement at the end of August when he sat down to protest the treatment of African Americans in the US during the national anthem at one of his preseason games. The protest has since sparked a national debate and other football players, including his own Kappa Alpha Psi chapter brother, Bronco’s player Brandon Marshall, have joined the cause, risking and even losing some of their major endorsements. 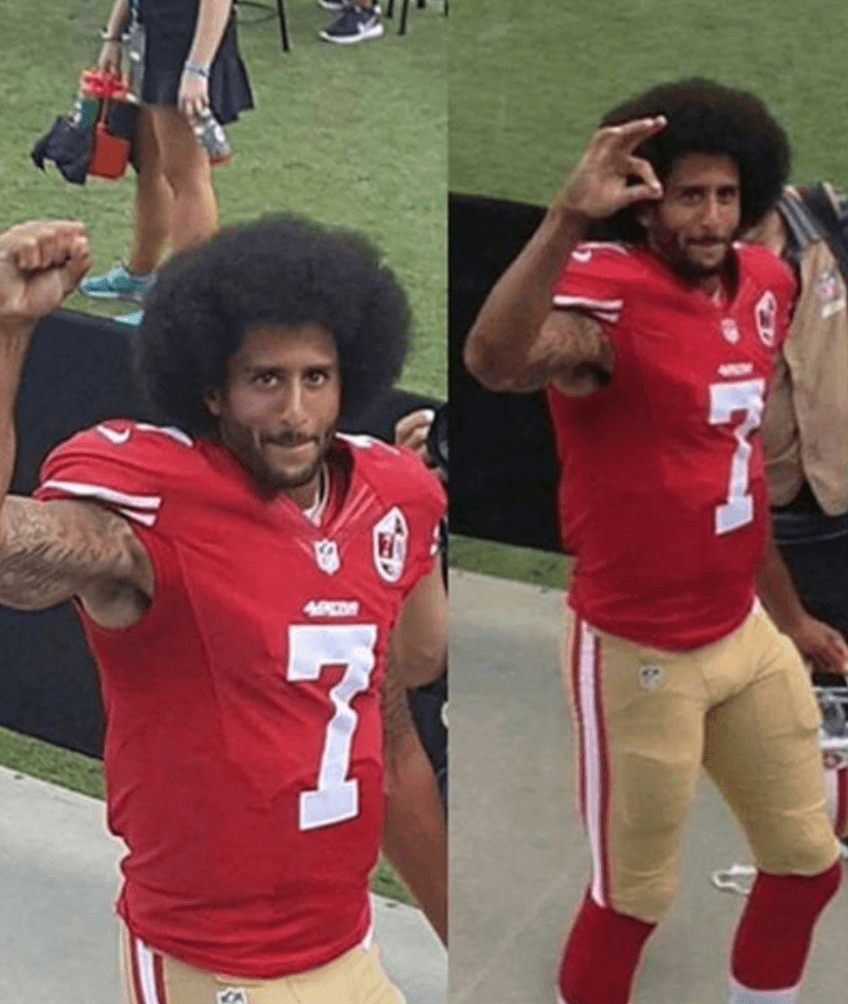 Time revealed the cover earlier today on their Twitter with the following animation:

The cover story about the protest, entitled, All Across the Country, Athletes Are Fueling a Debate About How America Defines Patriotism, was written by the Time’s Sean Gregory and features interviews with Cleveland Browns legend Jim Brown, Philadelphia Eagles safety Malcolm Jenkins, New England Patriots defensive back Devin McCourty.

The article is available to online subscribers of the magazine, but we are going to guess that many of our WatchTheYard.com followers are going to want to pick this one up from the newsstand and keep it.