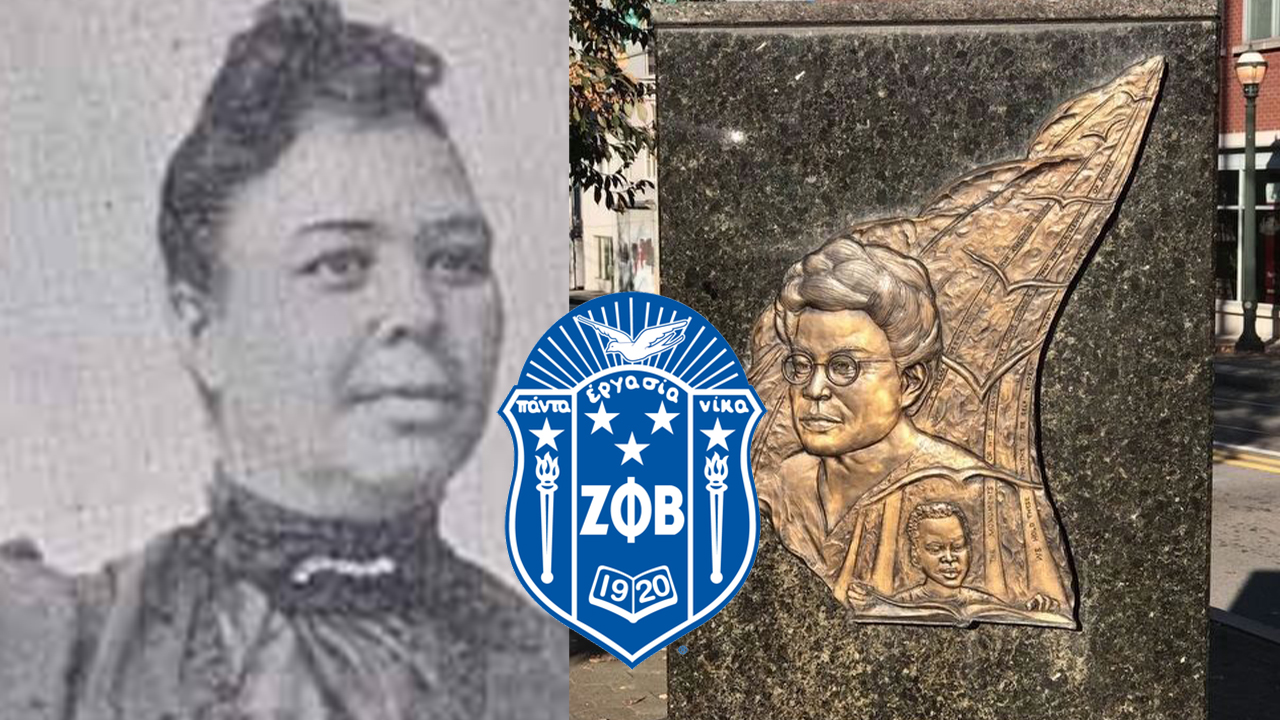 Alice Dugged Cary was an American educator and librarian. She received her education in Marshall, Michigan public schools and graduated from Wilberforce University in 1881. She began her career as a public school teacher in Kansas in 1882.

In 1886 she became the second principal of Morris Brown College.

She was first President of The Auburn Avenue Research Library in Atlanta, GA, the city’s first segregated library for African Americans.

She also served as the State Chairman of the Colored Woman’s Committee and was president of the Georgia State Federation of Coloured Women.

She died in Atlanta, Georgia, in 1941 and is buried at South-View Cemetery.