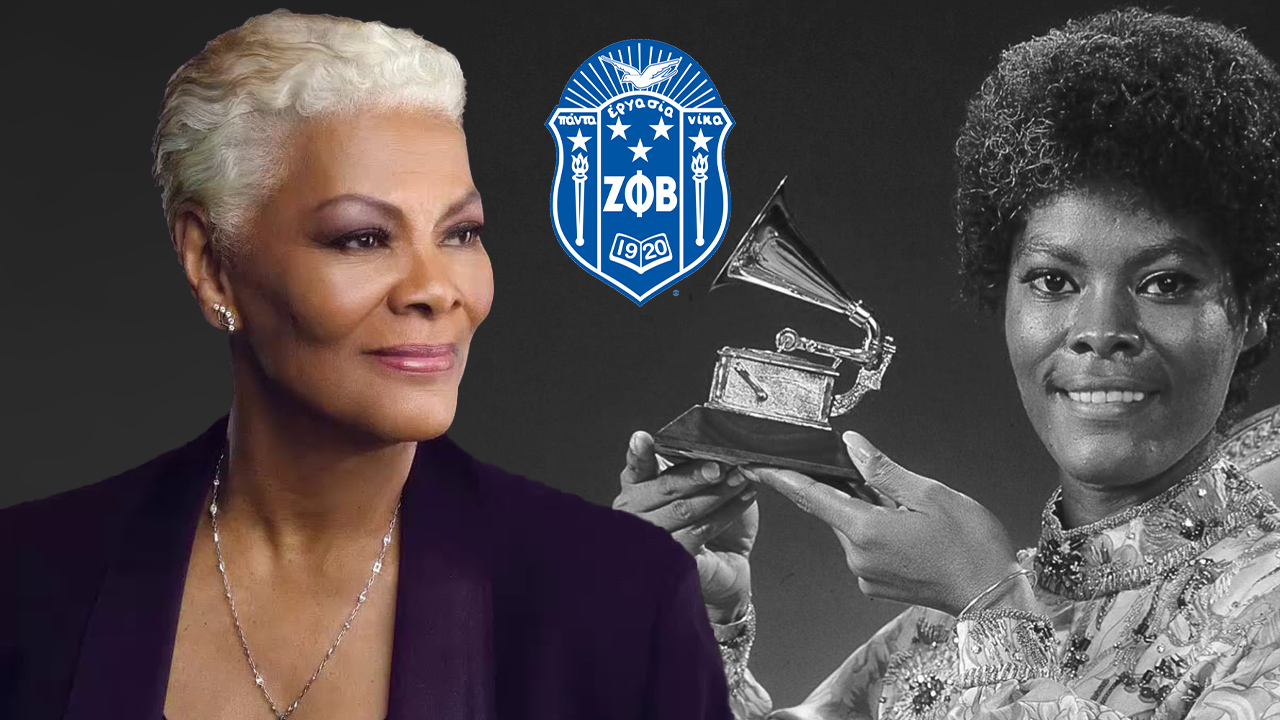 Did you know that music icon Dionne Warwick is a member of Zeta Phi Beta?

It is true! Dionne Warwick, a six-time Grammy award-winning vocalist is a member of Zeta Phi Beta Sorority, Inc. Dionne Warwick has sold over 85 million records worldwide. Warwick ranks among the 40 biggest hitmakers of the entire rock era (1955–1999), based on the Billboard Hot 100 Pop Singles Charts. She is one of the most-charted female vocalists of all time, with 56 of her singles making the Billboard Hot 100 between 1962 and 1998, and 80 singles making all Billboard charts combined.

Aside from being a music legend, Dionne is an actress and television show host. Warwick is the definition of a pioneer. She was the first African-American woman to perform for Queen Elizabeth II in England. She was also the first woman to win a Grammy for Best Pop Vocal Performance, and Best R&B Vocal Performance at the same time.

For those who want to see Dionne in action, I’ve put together a few videos for you to check out.

Dionne Warwick – That’s What Friends Are For