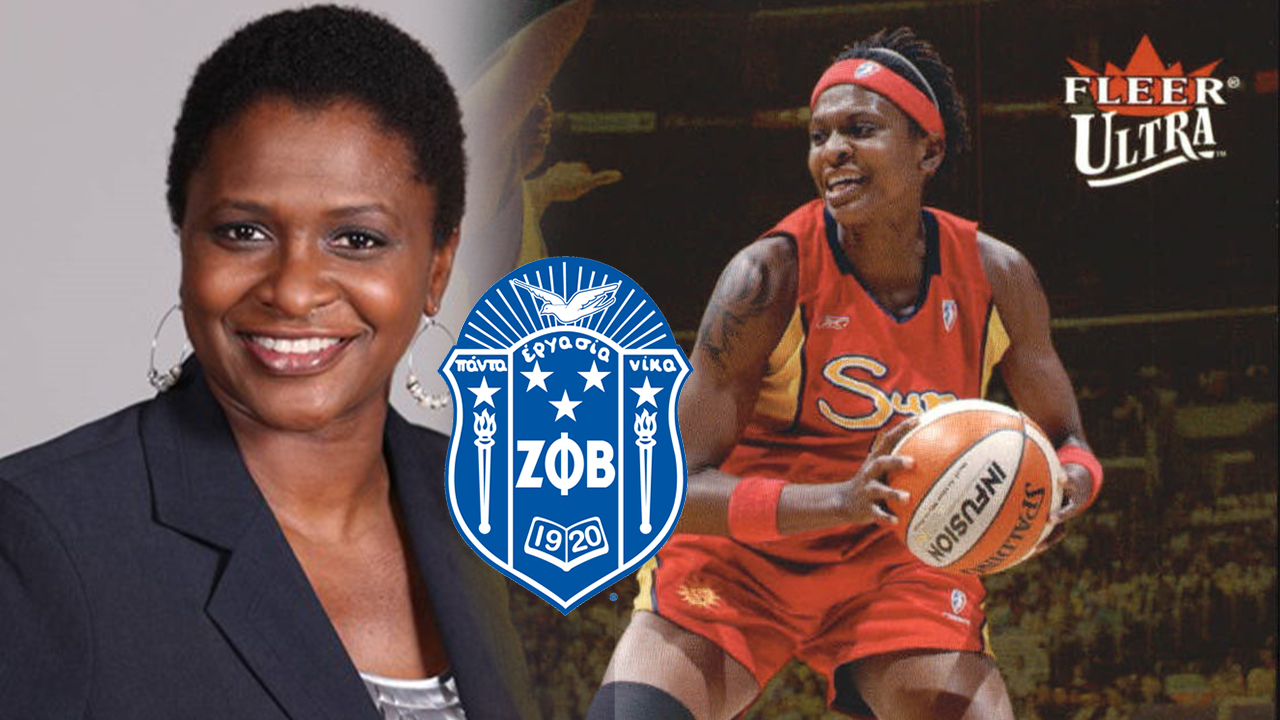 Wendy Palmer was born in Timberlake, North Carolina. She graduated from the University of Virginia in 1996. Palmer won gold after representing the US at the 1994 William Jones Cup competition in Taipei, Taiwan. Palmer’s professional basketball career lasted from 1997 to 2007. She was drafted by the Utah Starzz in the 2nd round of the 1997 draft.