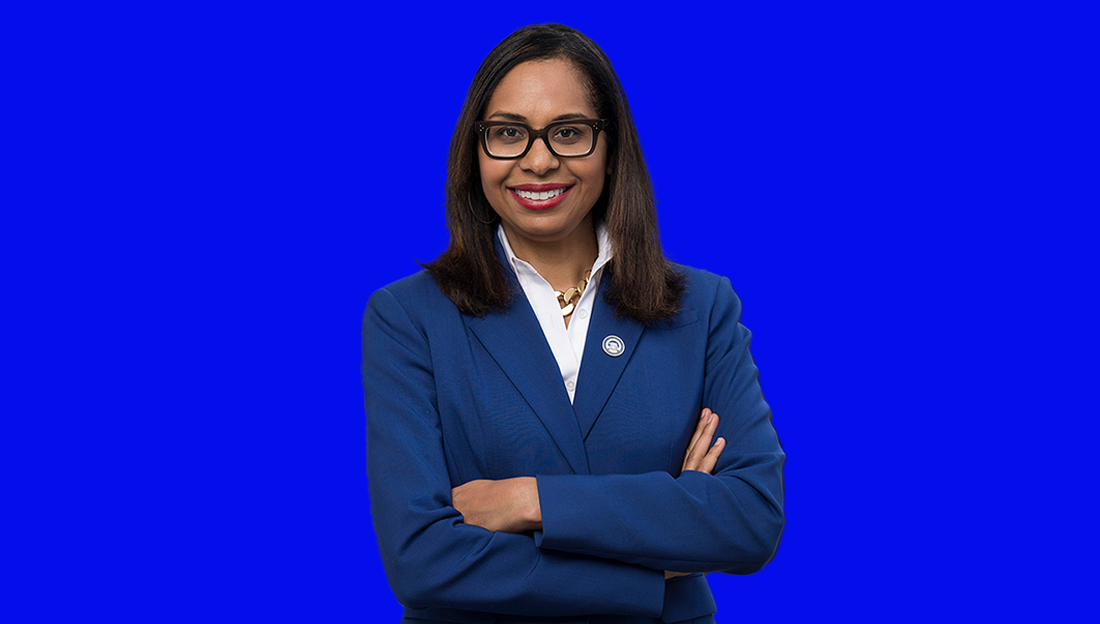 This year’s 2022 mid-term elections have resulted in another D9 member being elected to Capitol Hill!

Sydney Kamlager, a member of Zeta Phi Beta Sorority, Inc., has won California’s 37th District for the US House of Representatives!

Kamalager was initiated into the Gamma Lamda Chapter at the University of Southern California in Spring 1994, majoring in Political Science.

While a student at USC, she witnessed the 1992 Rodney King riots, where she began her commitment to social justice and being actively engaged in her community. Over the span of nearly 30 years, Congresswoman-Elect has rendered a life of public service at all levels of government, including her most recent public office position as a California State Senator. She has a Master of Arts in Arts Management and Public Policy from Carnegie Mellon University.

Sydney Kamalager’s raise has received head nods and endorsements from the top leaders in California politics, including House Speaker Nancy Pelosi, and the Vice President of the United States, Kamala Harris, who is a member of Alpha Kappa Alpha.

Upon the confirmation of her congressional win, she took to social media to celebrate.

We at Watch The Yard would like to congratulate Congresswoman Kamlager on her victory!

(This article was written by Shauntai Dudley)