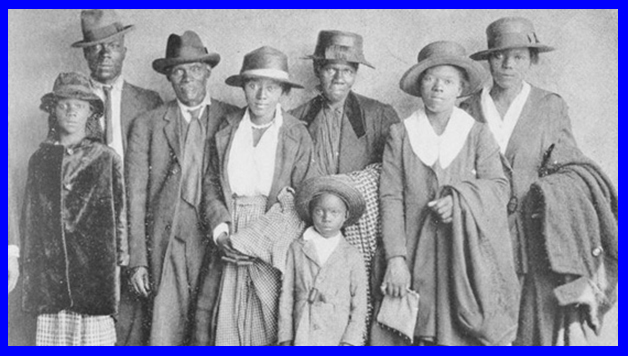 A lot of things have happened in the world since 1914 and to put everything in perspective, we at WatchTheYard.com have come up with a few facts about what was going on in the world and what everyday life was like in the US the same year students that gathered at Howard University to form Phi Beta Sigma.

Please share this with members of Phi Beta Sigma! This is a great way to show the historical context behind the founding of their fraternity.