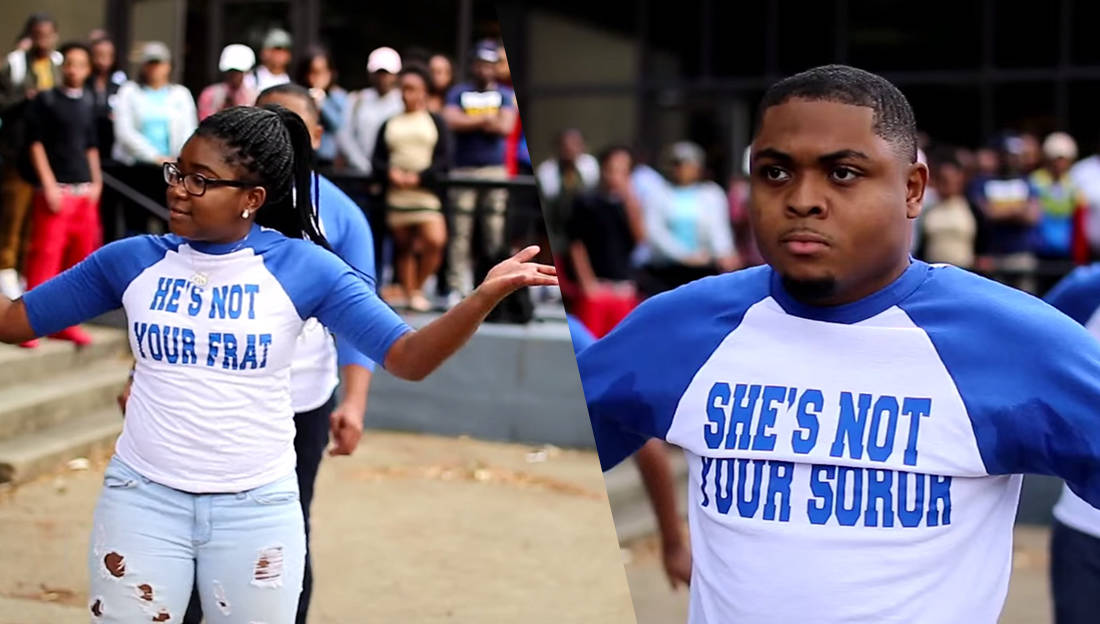 The Zetas and Sigmas at Southern University are not having it!

In response to other fraternities saying they are the “Phirst Pham” the Sigmas and Zetas at Southern University teamed up to let everyone know that they are the only constitutionally bound fraternity and sorority in Black greekdom and they are “the only Pham” in the Divine 9 as they put it.

Check out their yard show that was shot by Marvin Price below!