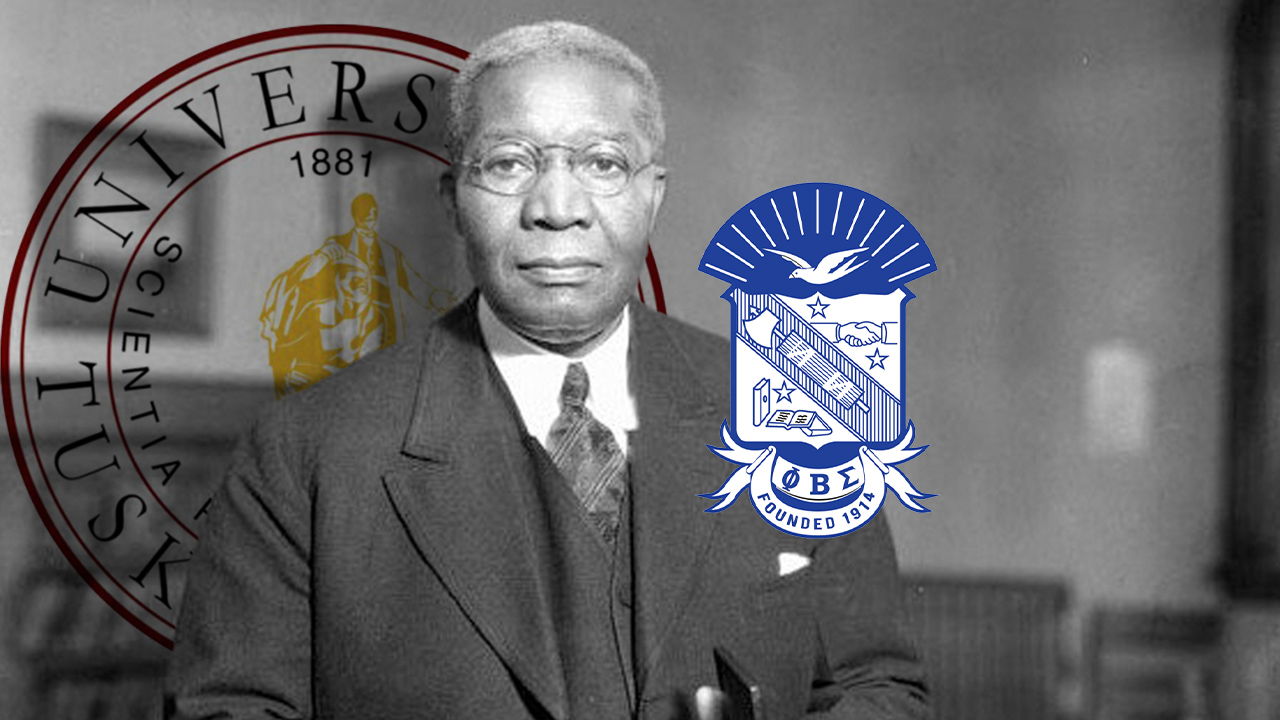 Robert Russa Moton was an American educator and author. He served as an administrator at Hampton Institute. In 1915, he was named principal of Tuskegee Institute after the death of founder Booker T. Washington and held that position for 20 years until retirement in 1935.

Moton was born on August 26, 1867, in Amelia County, Virginia and grew up in nearby Rice and Prince Edward Counties. Moton graduated from the Hampton Institute in 1890 and in 1891 was appointed commandant of the male student cadet corps there.

After the death of Booker T. Washington in 1915, Moton succeeded him as the second principal at Tuskegee Institute a position he held for 20 years until retirement in 1935. He supported the work-study program while also emphasizing education and liberal arts within its curriculum, awarding degrees in agriculture and education at the bachelor’s level.

He attended the First Pan African Congress in Paris in 1919.

Moton was honored as one of the speakers for the dedication of the Lincoln Memorial in Washington, D.C. on May 30, 1922. Because of his work and his contributions to humankind, he earned honorary degrees from Oberlin and Williams College, Virginia Union, Wilberforce, Lincoln, Harvard, and Howard Universities. He also received the Harmon Award in Race Relations (1930) and the Spingarn Medal (1932).

Moton Hall, a men’s dorm built in the late 1950’s at Hampton University, is named for him.