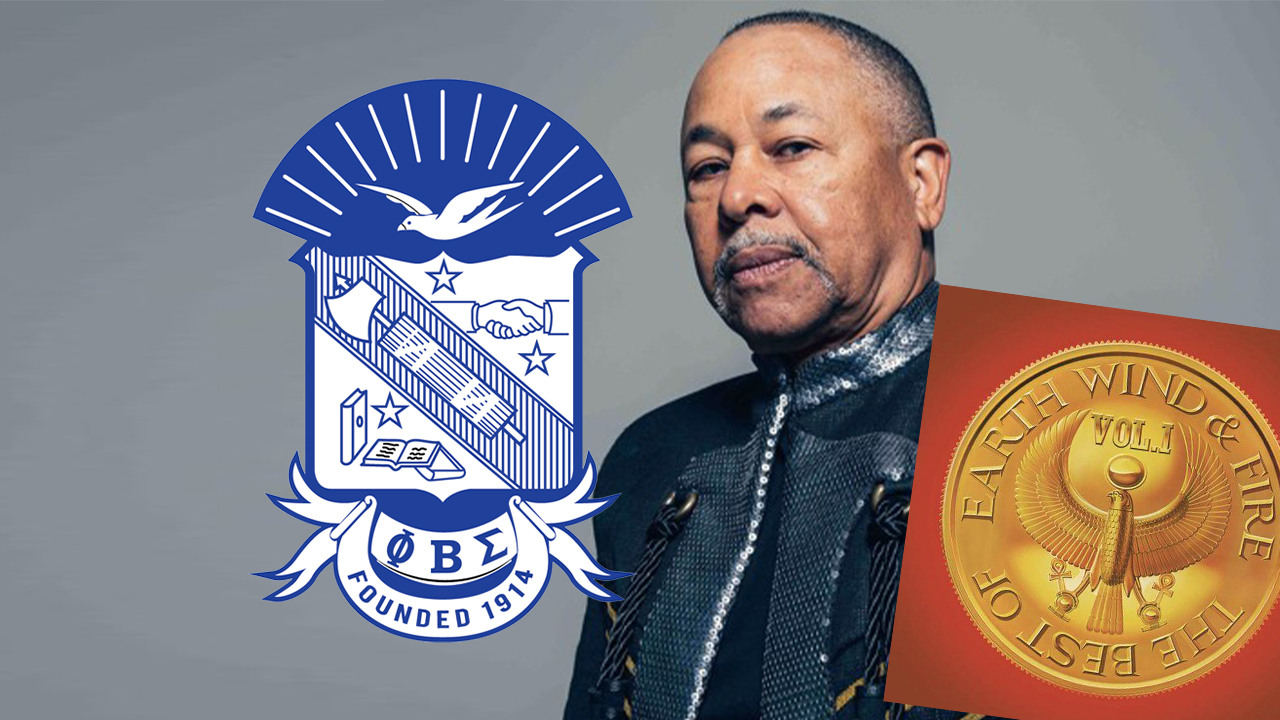 Did you know that Ralph Johnson, a member of Earth, Wind, & Fire is a brother of Phi Beta Sigma? It is the truth! Ralph was inducted into Phi Beta Sigma Fraternity, Inc. as an honorary member.

In 1971, musician Maurice White the founder and bandleader of Earth, Wind & Fire, dismantled his band after recording two albums during their time at Warner Brothers Records. The only remaining members of the band was him and his brother, bassist Verdine White. White saw Johnson playing at a club in Los Angeles in 1971. He reached out and asked Johnson to audition for a new line up of Earth, Wind & Fire. White added Johnson, vocalist Helena Davis, vocalist Phillip Bailey, flutist Ronnie Laws, keyboardist Larry Dunn, and rhythm guitarist Roland Bautista to his new line up.

Ralph is a legend in the music industry. He has worked with hundreds of talented musicians and deserves every bit of credit he gets. If you want to listen to a classic hit from Earth, Wind, & Fire we posted a video below for you to check out.