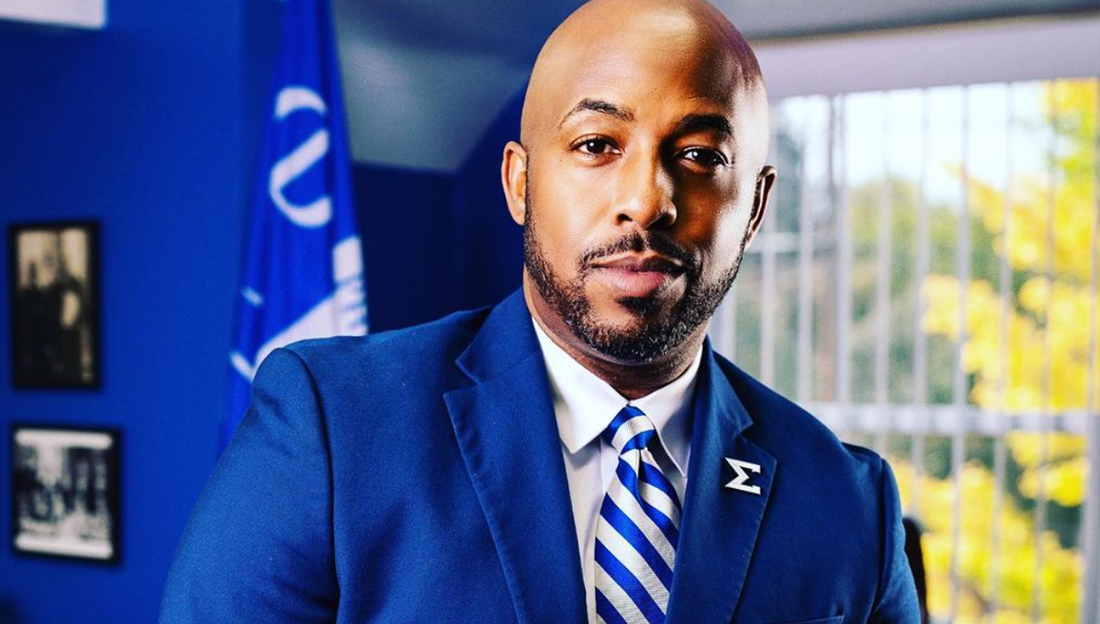 “I decided to run for LT. Governor of North Carolina because the office plays a critical role in shaping the next generation in the areas of education, our veterans and economics. I’ve spent my entire adult life in the service of others and this next chapter will be a continuation of my service,” he told Watch The Yard.

Rey is no stranger to politics. In 2008, while a law student at William & Mary School of Law, he was elected as the youngest member of the Virginia Delegation to the United States Electoral College — where he officially cast the ballot to elect the President and Vice President of the United States. In 2011, Rey became the youngest person ever elected to serve as Mayor of Spring Lake, North Carolina, where he served three terms. During his time as mayor, he tackled major issues around infrastructure investment, economic development and fiscal responsibility.

Rey also has 22 years of combined active Army and National Guard service. At the age of 22, he enlisted into the U.S. Army as a Computer Information Technology Analyst. Two years later, he was commissioned a Second Lieutenant in the Signal Corps through the U.S. Army Officer Candidate School. Thereafter, he completed deployments to Iraq and Afghanistan while leading soldiers during multiple conflicts. His service and leadership in the Armed Forces earned him numerous military awards and accolades — including the Bronze Star and the Meritorious Service Medal.

After retiring from the military at the rank of Major in 2022, Rey started his own consulting company, RL9 Group, Inc. where he provides strategic direction for clients. Rey is also the Founder of HBCU Internships Foundation, Inc, a non-profit organization dedicated to providing internship opportunities to HBCU students around the world. For over a decade, he has served as an adjunct professor where he taught classes on organizational leadership, constitutional law, criminal law, juvenile justice, criminal courts and cyber-crimes.

In 2021, he was elected the 36th International President of Phi Beta Sigma Fraternity, Inc. “My D9 experience has prepared me for this role because of the amount of leadership development and training I’ve received since becoming a member of Phi Beta Sigma Fraternity, Inc. The fraternity’s and sororities that make up the D9 spend a tremendous amount of resources on workshops, seminars, mentoring, and conferences all geared toward leadership,” he told Watch The Yard when asked how his BGLO experience translated to holding office as Lieutenant Governor.

The general election for the next Lieutenant Governor of North Carolina will occur on November 5, 2024.