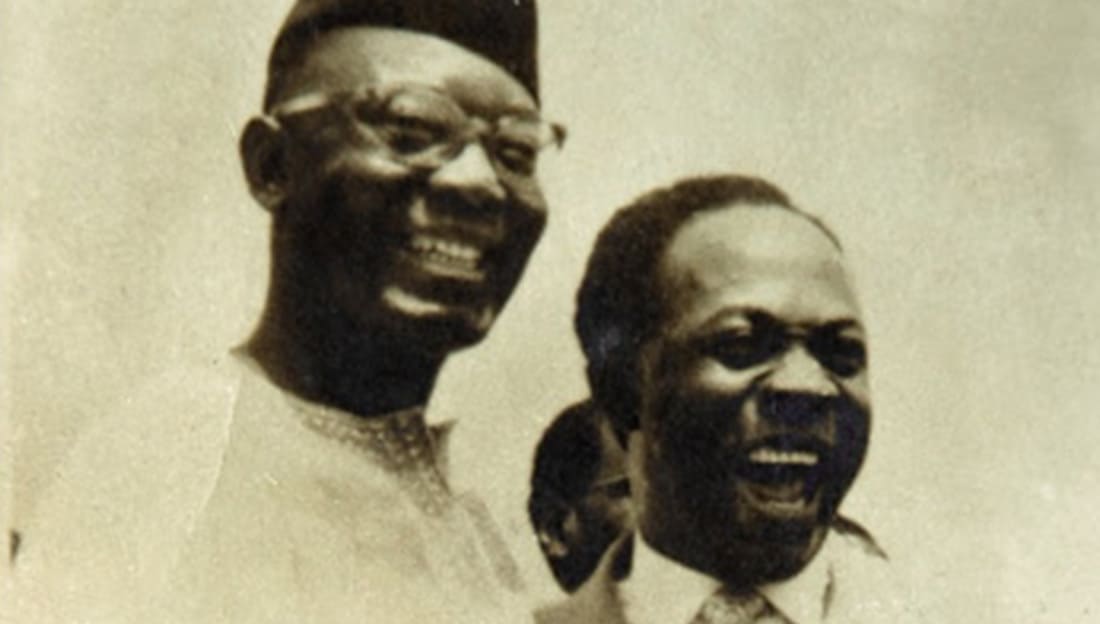 They say Phi Beta Sigma has got soul but do you know what else it has got? Presidents!

Did you know that Phi Beta Sigma claims five members who were the Heads of State for their respective countries?

It is true! Four African presidents and one from the United States of America each decided that they wanted to be members and rep the Blu-Phi!

Click on the arrows below to find out which world presidents crossed Sigma.

Share with your network and let them know that Sigmas don’t just run the yard, they run entire countries. 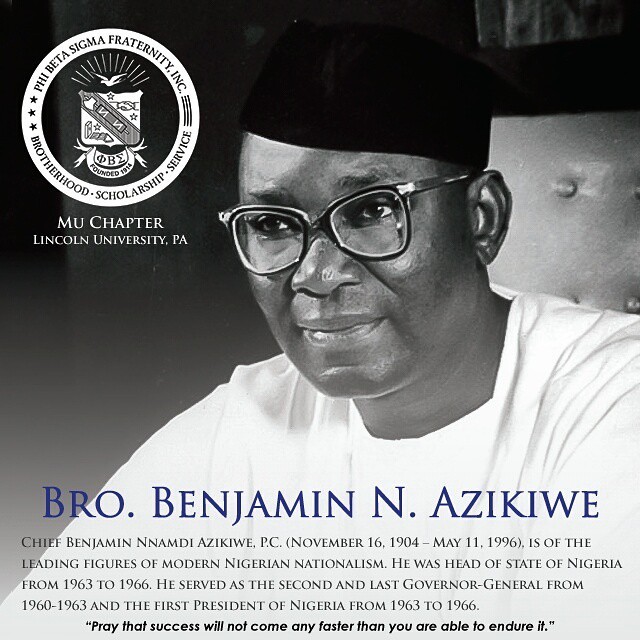 Benjamin Nnamdi Azikiwe who served as the first President of Nigeria after it was given independence from Great Britain in 1960. He crossed at the Mu Chapter of Phi Beta Sigma at Lincoln University.