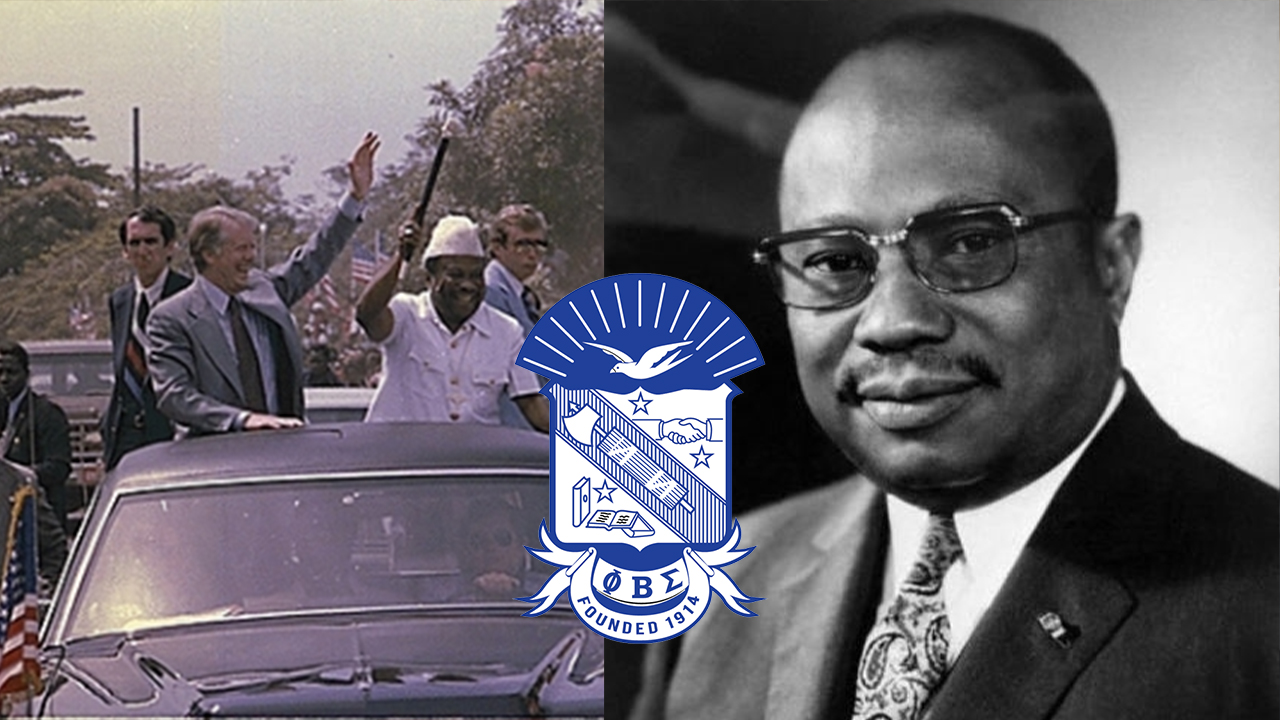 Tolbert served as President for nine years. In 1980, he was killed in the Liberian coup d’état. The coup was staged by a native Liberian faction of the Armed Forces of Liberia